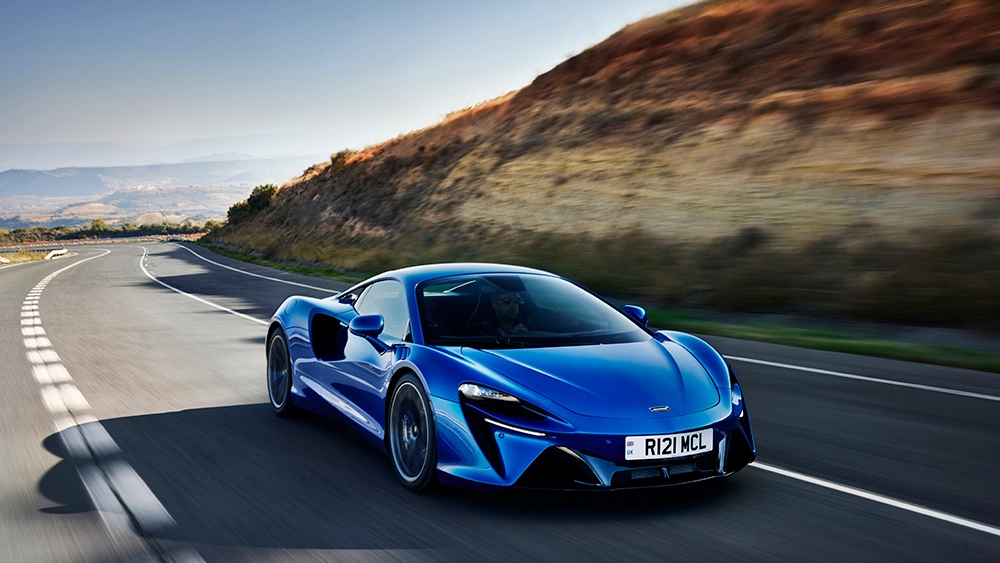 The struggling British marque recently sold off a portion of its heritage car collection to its main shareholder to raise capital, according to Bloomberg. McLaren reportedly needed the cash injection to complete “certain technical upgrades” on the Artura supercar. McLaren’s first series-production hybrid, which was introduced in mid-2021, has faced serious delays due to the ongoing chip shortage.

A McLaren spokesman confirmed the sale of the historic vehicles to Bahrain’s sovereign wealth fund Mumtalakat Holding Co. but did not share details regarding the specific cars. Mumtalakat, which owns nearly 60 percent of McLaren, agreed to support the automaker with an additional $123 million (£100 million).

According to McLaren’s 2021 annual report, the heritage collection includes more than 50 high-performance rides, as well as a large number of Formula 1 race cars. The same report states that the marque occasionally sells these prized vehicles to keep operations on target.

It’s clear McLaren needs the help. The folks at Woking reported a $249 million (£203 million) loss in the nine months through September. For context, the automaker lost $84 million (£69 million) the year prior. Furthermore, the marque’s liquidity at the end of the third quarter dropped from $208 million (£171 million) to $106 million (£87 million).

McLaren has sought emergency financing from shareholders numerous times over the past few years to help with the launch of the Artura. Just a few months ago, investment firm Ares Management Corporation and Saudi Arabia’s Public Investment Fund gave $154 million (£125 million) through convertible preference shares.

The recent cash injections still may not be enough. McLaren said it is in talks with all shareholders “regarding a recapitalization of the group.” It is also looking for potential partnerships to generate more scratch. The Artura will be worth it, of course. Starting at $233,000, the supercar will be equipped with a 3.0-liter V-6 and an axial flux electric motor that can collectively produce 671 hp. You can expect a good level of agility and drivability, too—if the four-wheeler makes it out of the factory, that is.