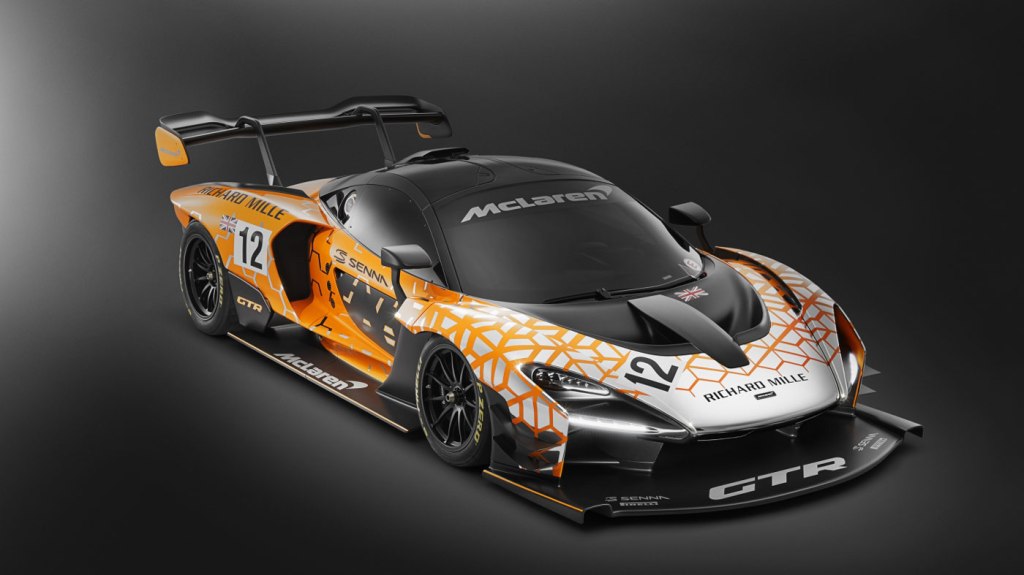 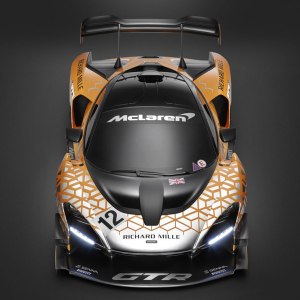 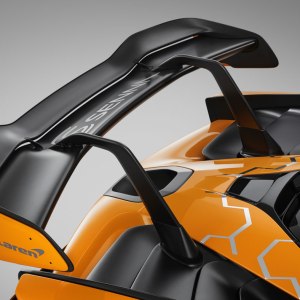 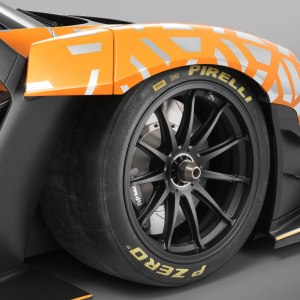 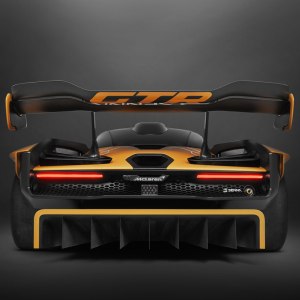 The day before this year’s Geneva Auto Show opened, we got a private peek at McLaren’s latest hypercars, the Senna road car and the Senna GTR track-only car. The $1-million Senna had first been shown earlier in the year, but its even-more-hardcore brother, the $1.4-million GTR, was a surprise unveil, and proved to be one of the resounding hits at the auto show.

It is one thing to see a creation like the Senna in pictures and, honestly, that’s the only way that most of us—even car collectors— will likely ever see it. All 500 examples of the Senna have long since sold out, and a mere 75 GTRs will be made.

But if you get the chance to approach one in real life, take advantage. There’s something electric and inspiring about seeing a hypercar in the fabricated flesh—an experience which can transport an adult car lover into a slavering eight-year-old kid all over again. Is this thing for real? And, once you realize that it is, there comes the inevitable thought: What would it be like to actually drive? (Another happy Geneva surprise was Aston Martin’s Valkyrie AMR Pro, another track-only car based on a rare hypercar. If anything, it looks even less like a “real” automobile, and more like a modern Buck Rogers starship, momentarily grounded.)

To stand next to the Senna GTR is to better understand its outrageous proportions. There’s the unmistakable low and horizontal stance of a Le Mans-like racer, far different than the standard, staggered sports-car posture. The rear wing is so large and expressive that it should have its own Instagram account. The front splitter spills out underneath the nose like a wide puddle of water. I’ve never seen a nose with less ground clearance.

The rear diffuser is literally bolted on, hanging a good foot-and-a-half off the back end. It’s exactly the kind of thing you’d actually find on a GT3 racecar. These elements are there for downforce, of course — the company says 2,200 pounds worth—but the visual effect is stunning.

I got a personal walk-around of the Senna with Robert Melville, McLaren’s design director. He urged me touch the smooth waterfalls of carbon fiber and explore the air ducts by hand to better understand how the car channels air.

“The air is moved through and around the car so it fits together like a jigsaw puzzle to achieve the aerodynamic effects we were looking for,” said Melville, describing the level of sophistication of the air management, which was initially achieved by computer modeling.

As for the cabin, well, let’s say it looks like a rather confined space, considering the car’s sucked-in sides and low roof. Getting inside necessitates yoga-like moves. All of which might make you think that it’s all a fantasy. Cars which aren’t totally drivable: better left to the imagination rather than an actual racetrack.

Aerodynamic details are responsible for the Senna GTR generating up to 2,200 pounds of downforce.  Photo: Courtesy McLaren Automotive.

But I really can imagine driving them, because I’ve driven their progenitors, McLaren’s more recent hypercars, the McLaren P1 and P1 GTR.

I got my unusual chance at the Paul Ricard racetrack in France, where Formula 1 does a lot of testing. I learned the track inside the P1, a hybrid hypercar which takes only 9.8 seconds to cover a quarter mile, on its way to a limited 217 mph. Driving what I felt was rather casually, considering I didn’t yet know the track well and was wearing only a seatbelt, I touched 190 mph.

And then I strapped myself in the P1 GTR, wearing a full race suit and HANS safety device. There were actual GT3 racecars testing on the track that day. On the first lap in the GTR, I passed two of those cars. At one point on the long straightaway, I glanced down at the speedometer and found I was going 202 mph. I was boggled.

So, as I crouched down in front of the Senna GTR’s cockpit, I could indeed imagine driving it in anger, on a racetrack like Paul Ricard. With any luck, it won’t be just a fantasy.