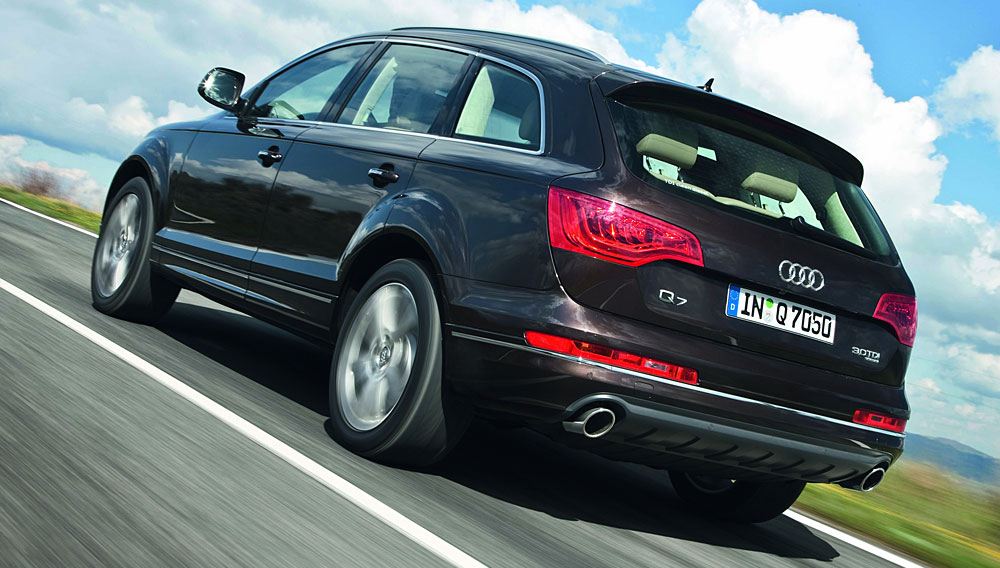 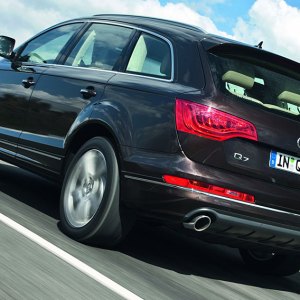 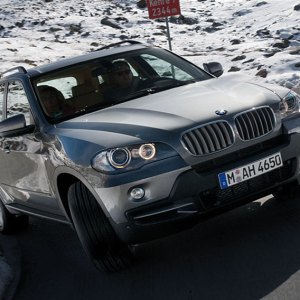 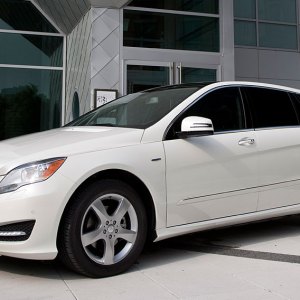 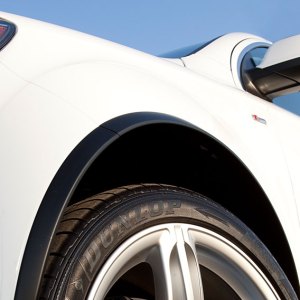 As the automotive world searches for the ultimate alternative to gasoline-fueled engines, the big three premium German automakers (Audi, BMW, and Mercedes-Benz) continue to build a case for clean diesel cars here in America. It’s been roughly three years since Mercedes-Benz led the modern-day diesel charge with the E320 Bluetec—designed to make U.S. car buyers forget about the stinky, smoky, and slow cars from decades past—but the E-Class diesel is still struggling at the dealerships. Mercedes-Benz managed to sell a meager 827 examples in 2010, accounting for just 7 percent of total E-Class sales last year.

Diesel-powered vehicles already make up 70 percent of sales in Europe, and Americans tend to place high value on good mile-per-gallon ratings, so (on paper) this transition should have been quick and simple. However, smaller cars—making up the majority of diesels in Europe—do not sell here like they do overseas, as American buyers have a strong penchant for big, family-friendly SUVs. Thus, the Mercedes-Benz R350 Bluetec, Audi Q7 TDI, and BMW X5 xDrive35d were born.

For 2011, Mercedes-Benz refreshed its least-popular people mover with a handsome face-lift—replete with a new hood, fenders, lights, and E-Class-style bumpers—and an upgraded Bluetec engine option. Those who choose the Mercedes-Benz R-Class, which is designed to look more like a family wagon than a minivan, over the vastly more popular GL-Class are likely closer to the European mind-set than most American buyers, so the 3-liter V-6 diesel is the natural fit for them. The ($52,615) Mercedes-Benz R350 also offers a great balance of power (with 210 hp and 400 ft lbs of torque) and efficiency (with a highway rating of 24 mpg), easily trumping the gas-powered V-6 engine’s 19 mpg rating.

Two years before the Mercedes-Benz R350 Bluetec came onto the scene, Audi began touting its diesel prowess with the Q7 TDI. With clean-diesel technology derived from the Audi R10 TDI Le Mans–series racecar, the biggest Audi in the model line was the first to utilize a TDI engine in the United States. Like the Mercedes-Benz, the Q7 TDI comes equipped with a 3-liter V-6 engine that churns out 225 hp and 406 ft lbs of torque—that’s 80 ft lbs more than the gasoline-powered V-8 version of the car. Better still, the car gets 25 mpg on the highway, which translates to more than 600 miles between fuel stops. These stats are just a few of the reasons why this $50,900 TDI variant accounts for more than 50 percent of Audi’s Q7 sales. Its success—along with the smaller A3 TDI—has encouraged Audi to bring over clean-diesel variants of the A6, A8, Q5, and A4 over the next three years.

Not to be outdone by Audi, BMW launched its diesel counterstrike to the Q7 TDI with the X5 xDrive35d and found huge success by selling nearly 8,000 units in 2010. The big Bimmer churns out 225 hp and 425 ft lbs of torque to lead the segment with its 3-liter turbocharged inline 6-cylinder motor. Starting at $52,175, the X5 diesel returns 26 mpg on the highway, making it the most powerful and most efficient diesel SUV on American roads today. And all of these benefits come coupled with BMW’s $3,500 Eco Credit and the satisfaction of knowing that this German-engineered SUV was actually manufactured on American soil in Spartanburg, South Carolina.