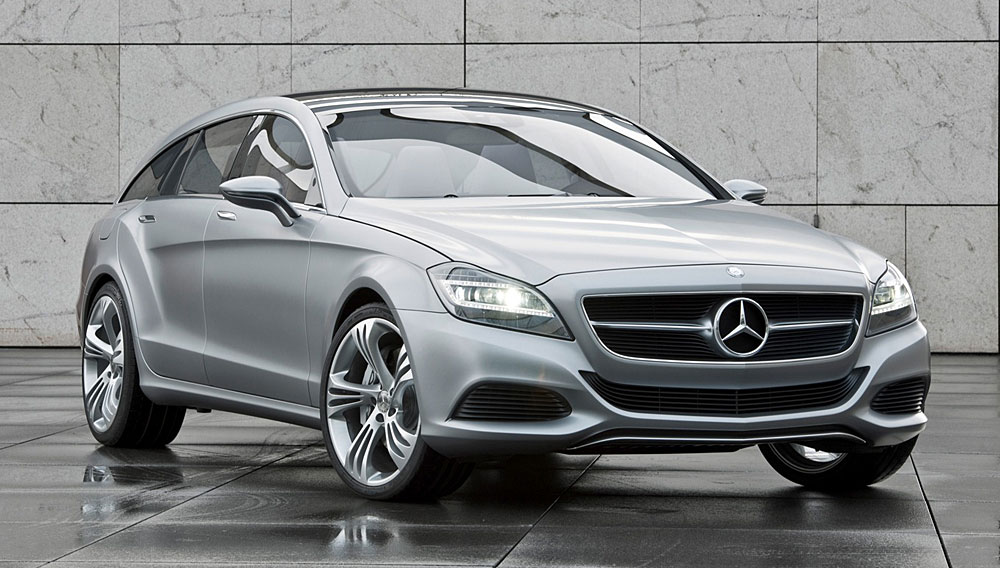 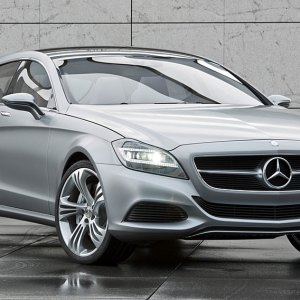 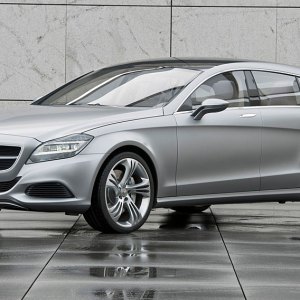 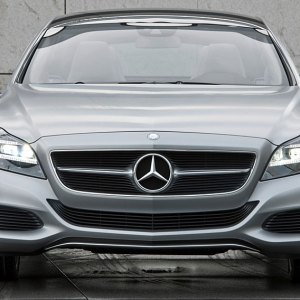 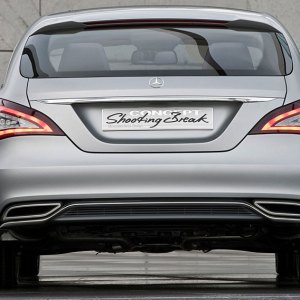 Proof that where there’s a will, there’s a niche, Mercedes-Benz (which already offers 16 model lines in the United States) plans to extend its family tree once again with a production version of the recent CLS Shooting Brake concept car. Unveiled during April’s Auto China motor show, the car builds on dramatic proportions of the 2012 CLS four-door coupe with a sloping wagon-like tail.

The first production iteration of the CLS “Shooting Brake” (a term that generally refers to wagon-bodied two-door cars, à la the old Volvo P1800ES and BMW’s Z3 Coupe) will likely reach American showrooms with Mercedes’ new twin-turbocharged 4.6-liter V-8 beneath its long hood, good for 402 horsepower and 443 foot-pounds of torque. Look for a high-performance AMG version to arrive a year later, packing the 2012 CLS63 AMG’s twin-turbo 5.5-liter V-8, rated at 518 hp and 516 ft.-lbs. of torque. The optional AMG Performance Package bumps output to a stupefying 550 hp and 590 ft.-lbs. of torque—which will be sufficient to launch the Shooting Brake to 60 mph in 4.3 seconds and onward to a top speed of 186 mph.

Set to debut in its homeland 2012, the CLS Shooting Brake will join Europe’s burgeoning “executive express” class—strikingly styled four-doors with coupe-like proportions, hatchbacks in place of traditional trunk lids, and sumptuous seating for four passengers. Mercedes has yet to confirm availability of the CLS Shooting Brake in the United States, though with rivals such as the BMW 5-series GT, the Porsche Panamera, and the new Audi A7 gaining ground, it seems inevitable. Either way, the 2012 CLS four-door reaches U.S. showrooms next summer. The company hasn’t announced pricing, but look for the bottom line to eclipse the current model’s $76,175 starting price. (mbusa.com)