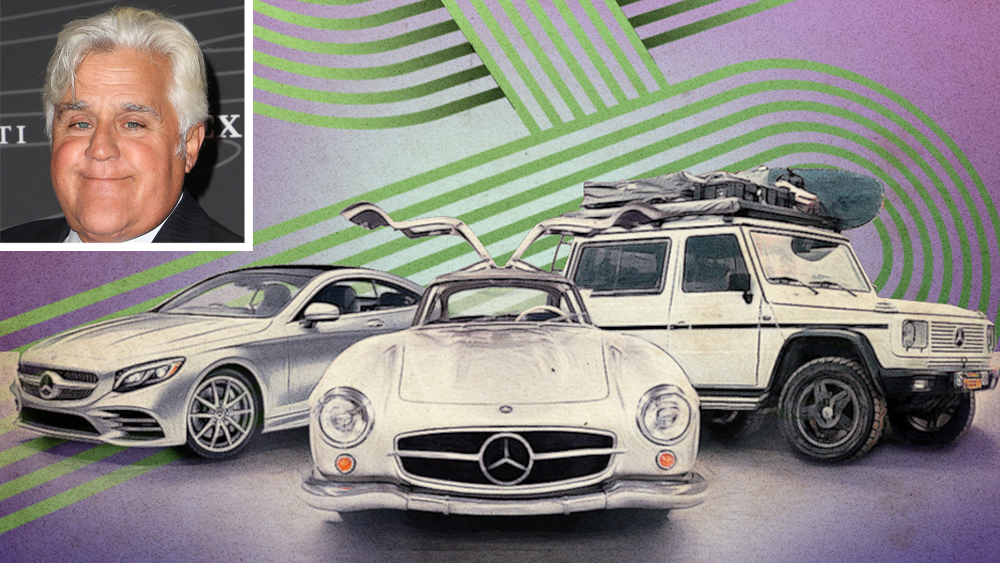 Car collecting—like nearly every other aspect of modern life—has been disrupted by the coronavirus outbreak. But now Mercedes-Benz is turning to Zoom to get things back on track.

With so many of the biggest events on the car collecting calendar either canceled or postponed due to the Covid-19 crisis, the German automaker has decided to bring the car show directly to enthusiasts, the company announced in a press release. On Friday, May 1, Mercedes-Benz USA will hold the first ever Concours de Zoom car show on the increasingly ubiquitous video conferencing platform.

As part of the event, the company is inviting some of its most famous owners, including Jay Leno, Martha Stewart and Ludacris, to show off their luxurious rides. During the event, each participant will give viewers a look at their treasured Benz and explain what it is they love so much about the marque and its vehicles. Other high-profile Benz owners scheduled to take part include golfer Richie Fowler, Riverdale star Madelaine Petsch and music video director Cole Walliser.

Along with an impressive roster of media personalities, the Concours de Zoom will also feature appearances by some of the most noteworthy vehicles from the brand’s history. These include the Rabbit-the-First, a 1908 chain-drive Mercedes with a Benz Aero engine, a 1956 300 SL Gullwing and a 1991 G 300 D. Some of the company’s more recent offerings will be on display, too, like the A 220, the AMG G 63 and the AMG GT C Coupe.

While the Concours de Zoom is unlikely to make up for the cancellation of the Geneva International Motor Show, the Pebble Beach Concours d’Elegance and the Paris Motor Show, it should be a welcome distraction for auto enthusiasts, especially Mercedes-Benz lovers. The marque has also pledged to make a donation to the American Red Cross after the event. If you want to check out the digital car show, click this Zoom link at 5 pm EST/2 pm PST.