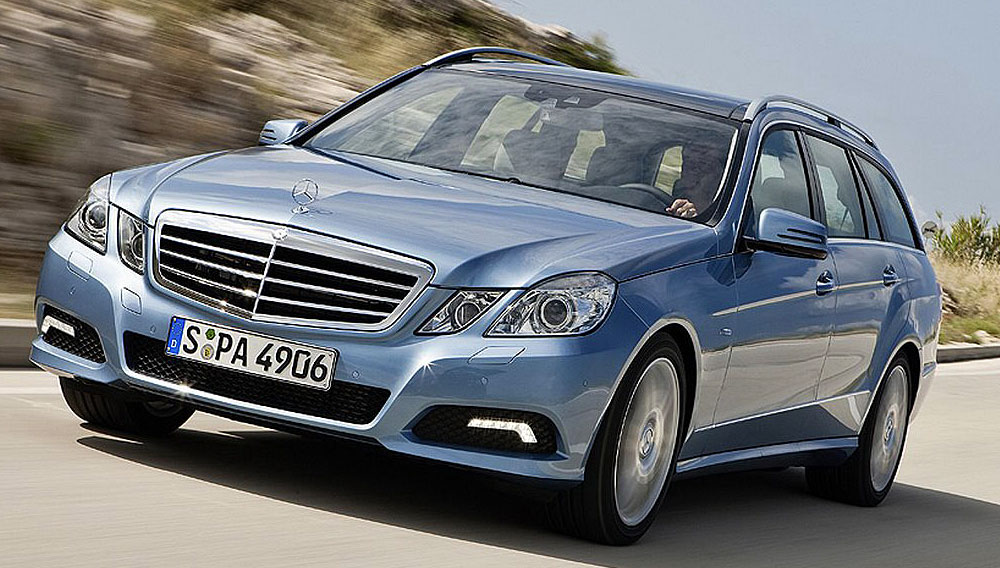 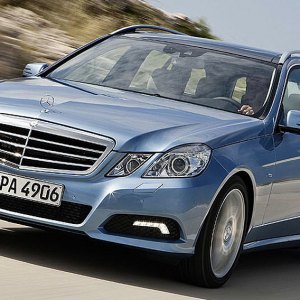 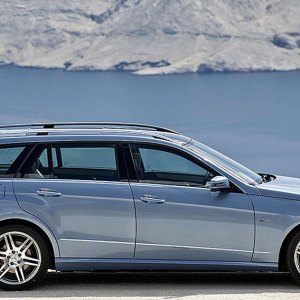 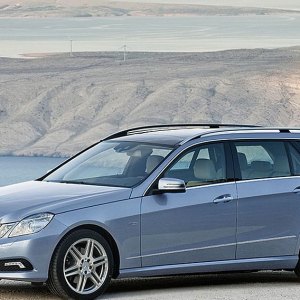 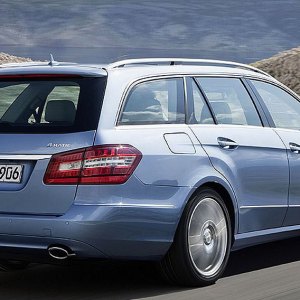 Wagons—particularly those from elite automotive brands—have never been the easiest sell to Americans of means. That squared-off rear end tends to look, well, a bit dowdy on a luxury car. That perception may change with the arrival of the decidedly handsome 2011 Mercedes-Benz E-Class wagon. Unveiled ahead of its official debut at this year’s Frankfurt Motor Show, the wagon went on sale in Europe this fall and lands in American showrooms next June. The only American model available for June is the E350 4Matic Wagon, which will employ the 268-horsepower V-6 from the new, $48,600 E350 sedan, along with its seven-speed automatic transmission and Mercedes’ excellent 4Matic all-wheel drive system, a $2,500 option on the sedan. Unfortunately, the company has not yet revealed plans to bring over other versions of its new hauler. A diesel-powered E320 BlueTec wagon looks unlikely (a pity, truly), but an E63 AMG version of the new wagon is practically a given.

Utilizing the same hand-built, 518-horsepower, 6.3-liter V-8 engine as the $87,700 E63 sedan, the wagon should run to 60 mph in about 4.5 seconds. Despite its rakish good looks, the new E wagon offers more interior space than last year’s model?both for passengers and cargo?and a wealth of cutting-edge safety and convenience features, including a driver-drowsiness monitor and a dramatically effective infrared night-vision system. Pricing hasn’t been revealed yet, but look for the 2011 E-Class Wagon to hew closely to the 2009 E350 4Matic’s $57,250 starting figure when at last it graces U.S. showrooms. (mbusa.com)