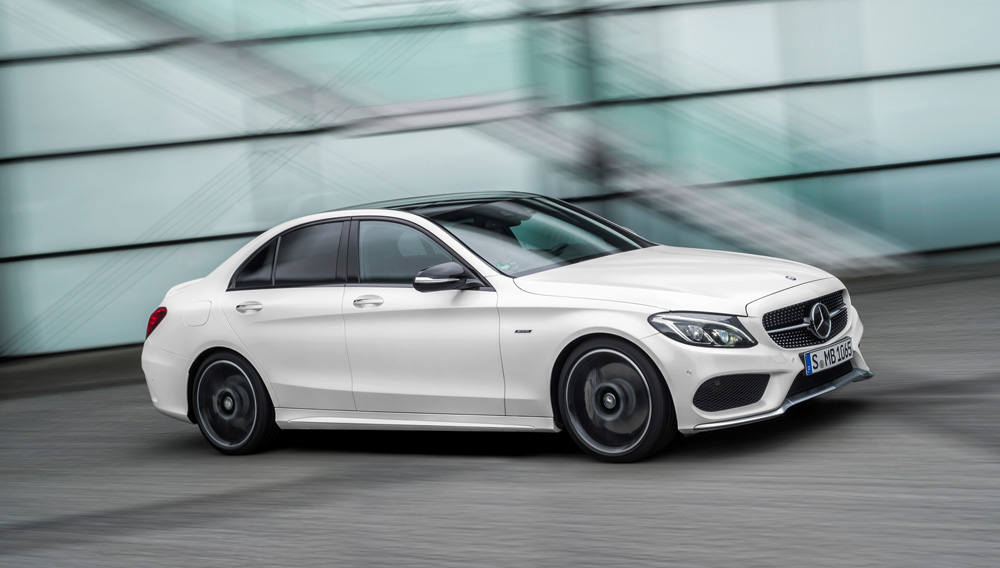 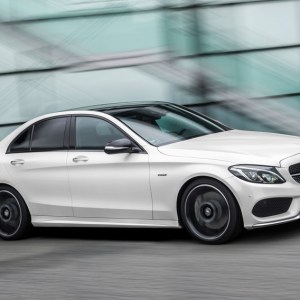 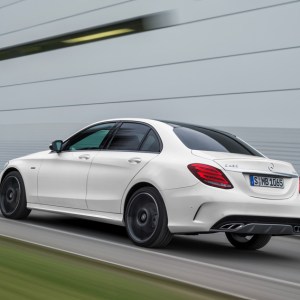 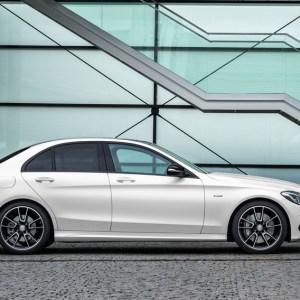 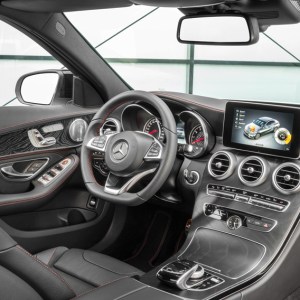 Mercedes-Benz recently expanded their C-Class offerings with the introduction of the C350e Plug-In Hybrid and the C450 AMG Sport 4Matic for 2016. Both vehicles showcase Mercedes’ penchant for creating technology that adds to a vehicle’s performance while remaining quiet and unobtrusive.

The C350e’s electric motor is powered by a 6.2 kWh, high-voltage, lithium-ion battery, which supplements the car’s 4-cylinder gasoline engine for a total system output of 275 hp and 443 ft lbs of torque. The car will be available at U.S. dealerships in the ZEV (Zero Emission Vehicle) states, including Calif., in the fall. Mercedes says that it will launch 10 new plug-in hybrid models in 2017.

The 2016 Mercedes-AMG C450 AMG Sport 4Matic is the second model in the recent influx of AMG sport models, following the Mercedes-Benz GLE450 AMG 4Matic Coupe. These sport models fuse style and power, bridging the gap between a regular Mercedes-Benz and a full-performance AMG.

The C450 AMG Sport 4Matic has a 3-liter, twin-turbo, V-6 engine with a performance all-wheel-drive system. The engine can produce 362 hp and 384 ft lbs of torque. The car’s suspension was adopted from the Mercedes-Benz C63 AMG Coupe and can be adjusted by a dial in the cockpit. Living up to AMG’s reputation for performance, the C450 accelerates from zero to 60 mph in 4.9 seconds and can reach an electronically limited top speed of 155 mph.