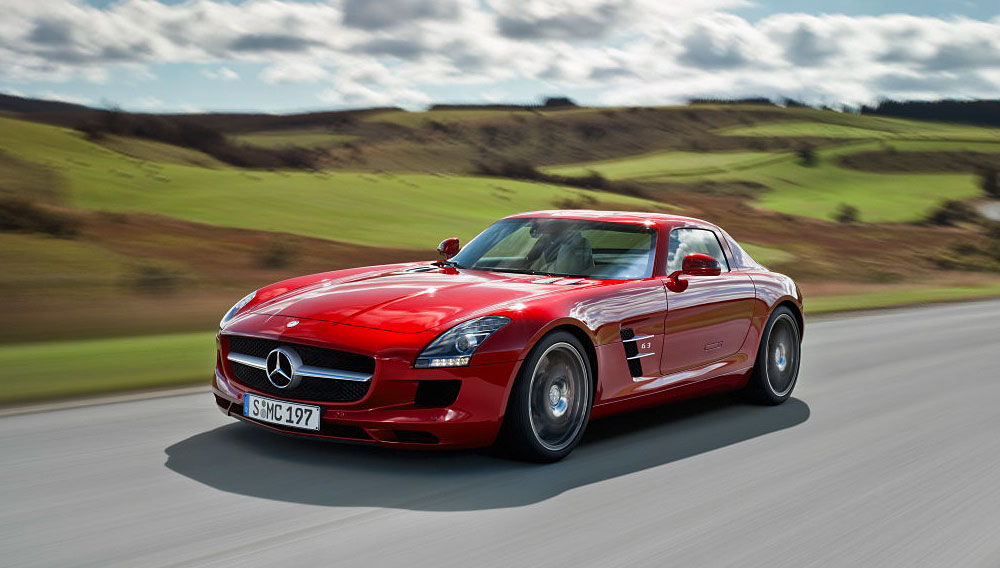 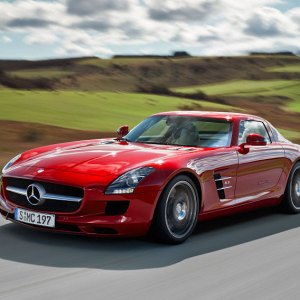 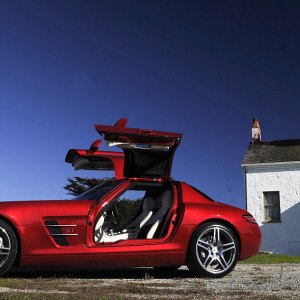 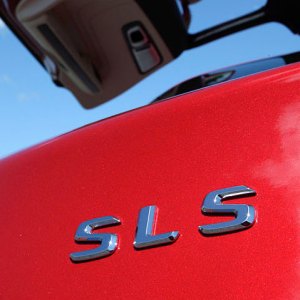 The Mercedes-Benz SLS AMG, Robb Report’s reigning Car of the Year champion in 2010, will debut an all-electric model in 2013. Even before the official car was unveiled, rumors swirled around the possibility of an electric version of Mercedes’ flagship sports car, but now it’s official: The all-electric SLS AMG will make 525 hp and 650 ft.-lbs. of torque from its four lithium-ion-powered electric motors, reach 60 mph from a standstill in 4 seconds, and produce zero emissions. Range will be limited to roughly 120 miles on a full charge—there’s no engine range extender like on the forthcoming Fisker Karma or Chevrolet Volt—and Mercedes-Benz claims that an 80-percent charge will take only 30 minutes.

Last year, Mercedes’ parent company, Daimler, took an estimated ten percent stake in Tesla Motors, the small American company that pioneered lithium-ion power train development with the Tesla Roadster. Although Tesla recently announced that it would stop producing the Roadster in 2012, it appears that its technology will live on in the all-electric Mercedes-Benz Gullwing for 2013. There is no word yet on pricing for the battery-powered SLS, but you can bet your bottom dollar that it will be much more costly—and much rarer—than the yet-to-be-priced SLS AMG. (www.mbusa.com)