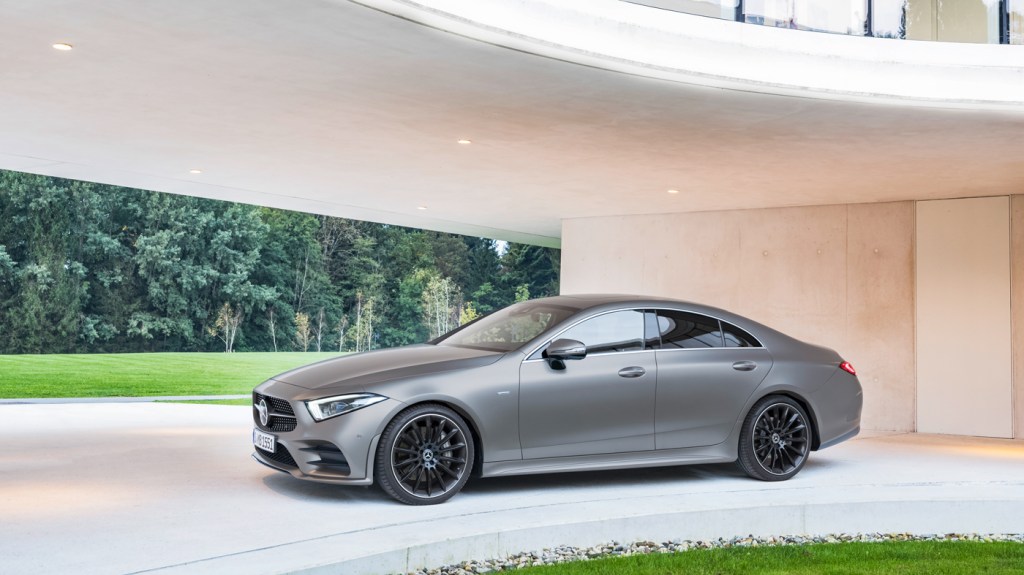 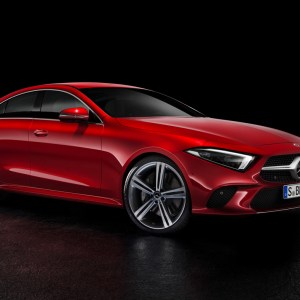 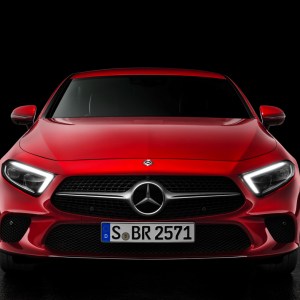 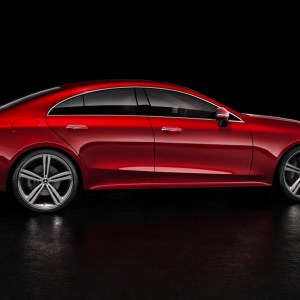 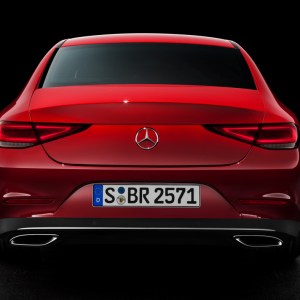 The third-generation of the Mercedes-Benz CLS-Class made its world premiere, at this year’s Los Angeles Auto Show, sporting simplified lines, an updated interior, and a new—more powerful—engine. Introduced in 2003, the CLS set a trend for a new kind of car that was not defined by the number of its doors, but by its low, sleek silhouette. Other brands later followed, including Audi (whose A7 Sportback was also recently redesigned this year), BMW, and Porsche.

This time around, Gorden Wagener and his design team at Mercedes-Benz have stripped away the sharp creases and prominent bulges found on the previous car. Lines are taut, subtle, and clean, embodying the next chapter of Mercedes-Benz’s “Sensual Purity” design language.  A forward-slanting front end gives the look of a longer hood, while the new front grille hints at a family resemblance to the AMG GT coupe and roadster. The rear of the CLS is simpler and flatter, yet keeps its gently curved shape. 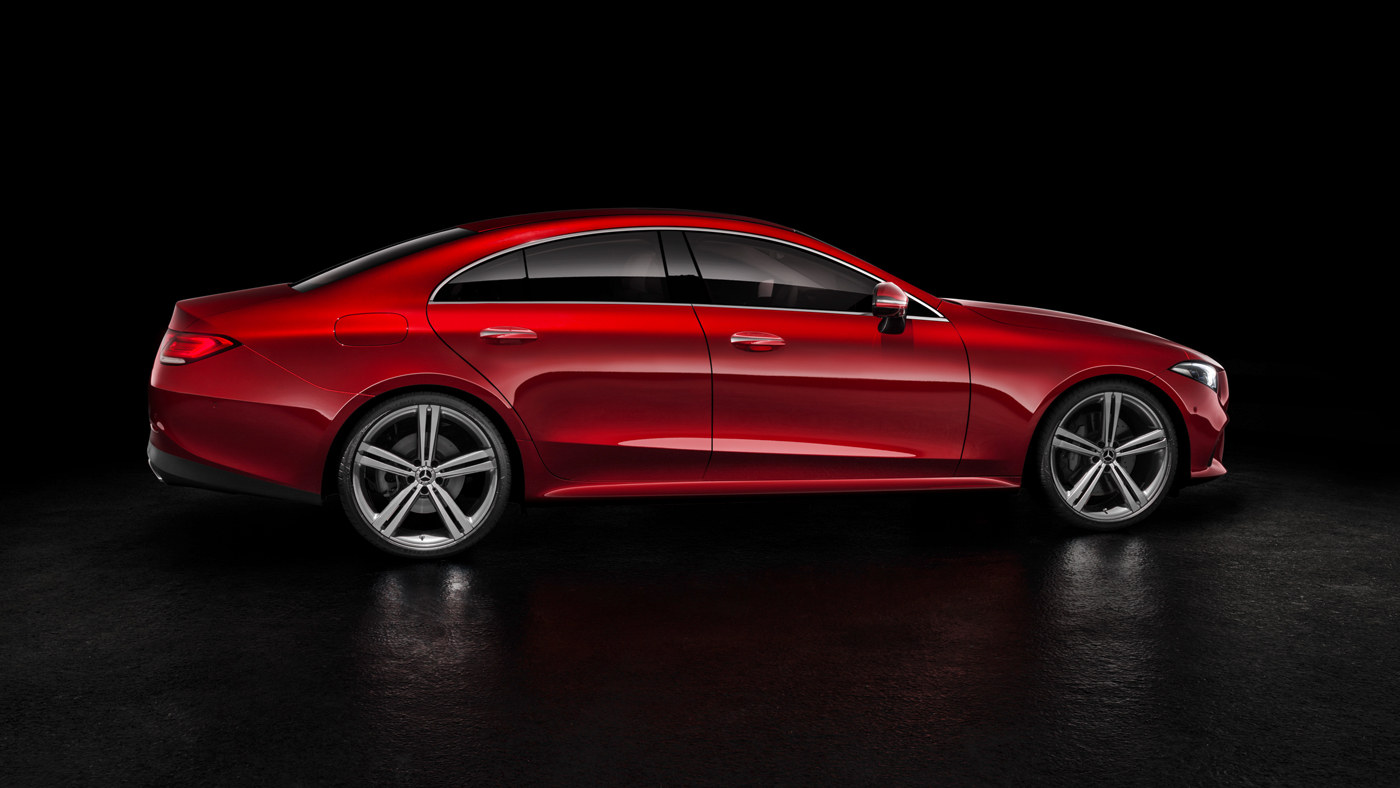 In the cabin, the CLS benefits from the same upgraded treatment seen on the newest-generation E-Class and S-Class, with two optional widescreen displays across the instrument panel, and dramatic accent lighting that can be changed to nearly any color in the spectrum. The new CLS-Class also gets the Energizing Comfort System, first found on the new S-Class, which synchs music, climate control, and seat massage functions to help occupants relax or keep energized.

The first model to debut will be the CLS450, powered by Mercedes-Benz’s new 3-liter, turbocharged inline-6 that makes 362 hp and 369 ft lbs of torque. The new engine is paired with a 48-volt electric starter-generator, which increases efficiency and can provide a boost of up to 21 hp and 184 ft lbs of torque for short periods of time. And an optional driver assistance package will offer the same active safety and semi-autonomous driving systems found on the new S-Class sedan. The CLS450 and CLS450 4MATIC are scheduled to go on sale in the United States in fall 2018.