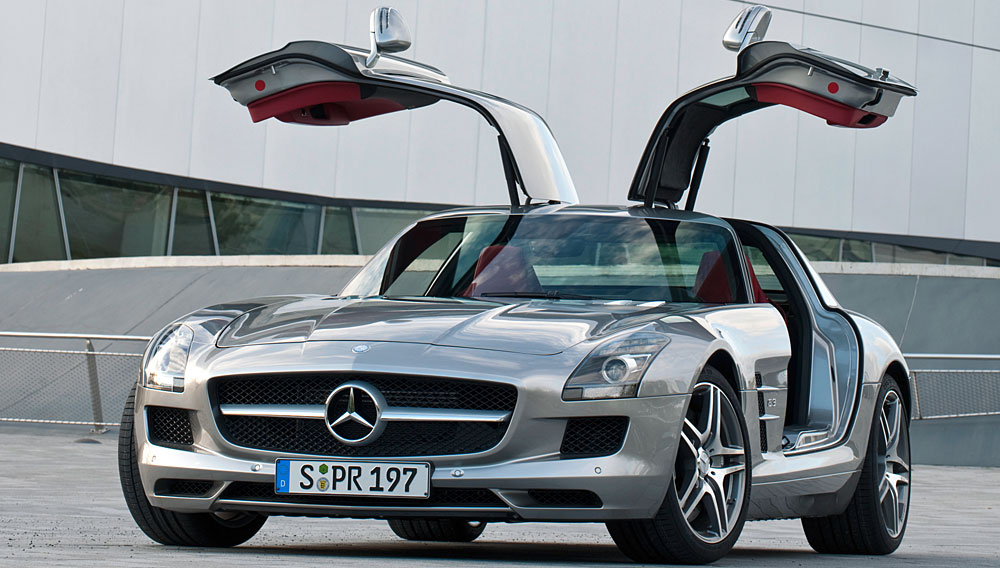 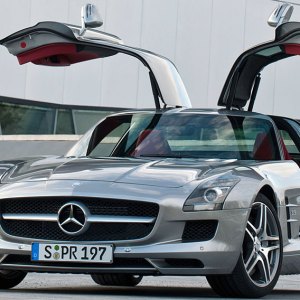 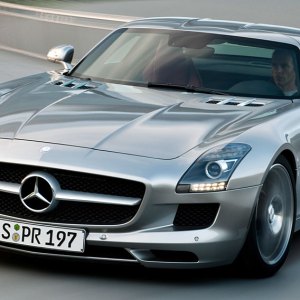 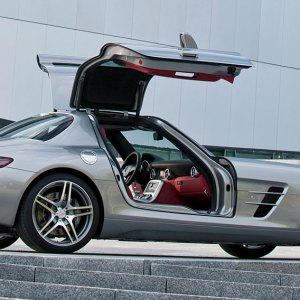 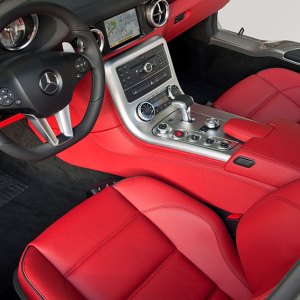 After more than a half-century, the gullwing doors are back. Officially called the 2010 Mercedes-Benz SLS AMG, the new gullwing is an obvious throwback to the 1955 300SL. But the SLS AMG also represents a few firsts for the German automaker: It is the first car developed entirely by AMG (the brand’s in-house performance tuner) and is the marque’s only sports car with an all-aluminum body, chassis, and engine. A revised version of AMG’s impressive 6.2-liter V-8 engine develops an impressive 563 hp and 479 ft-lbs of torque, which helps it hit 60 mph in 3.8 seconds—when utilizing AMG’s Race Start launch control. Although the SLS AMG’s power figures alone are not enough to fill the shoes of the retired SLR McLaren, Mercedes-Benz’s new flagship is more than ready to spread its wings.

Pros: The doors, the sound, the power, the interior—did we mention the doors?

Cons: Don’t buy this car if you have abnormally short arms.