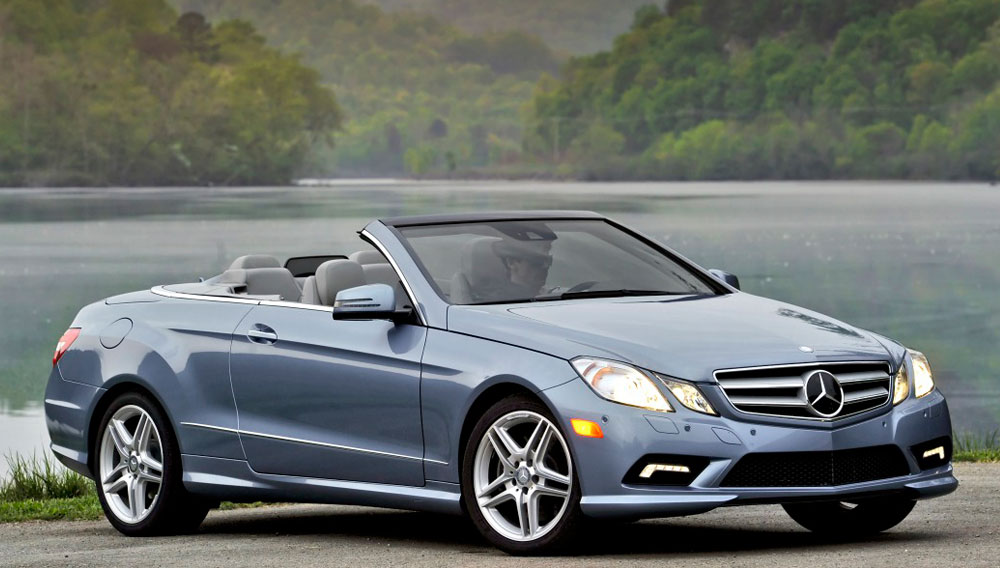 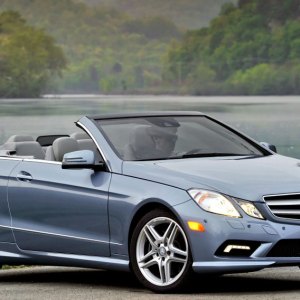 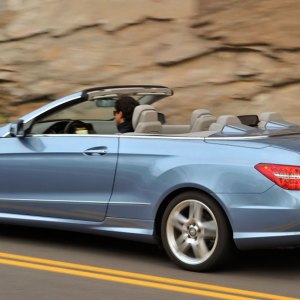 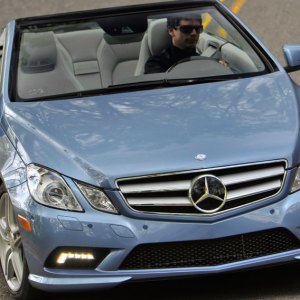 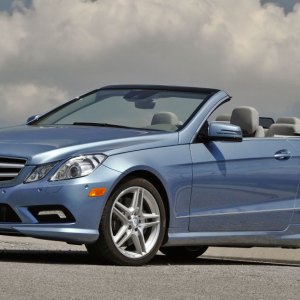 You may not have noticed, but the CLK model no longer exists in Mercedes-Benz’s lineup of cars. The luxury automaker was rather sly about rolling out the all-new E350 ($56,850) and E550 cabriolet ($64,800) models, while its old convertible model went away without as much as a whimper. But after driving the E550 cabriolet, it is safe to say that no one will really miss the outgoing—and long-outdated—CLK convertible. The new E-class ragtop from Mercedes-Benz is stylish, sophisticated, and specifically designed for consumers with a strong penchant for wind-in-the-hair acceleration.

With a 5.5-liter V-8 engine under the hood, the E550 has enough oomph—382 horsepower and 391 foot-pounds of torque—to reach 60 mph from a standstill in roughly five seconds. This type of performance is expected from any new Mercedes model, but the E-Class cabriolet is also teeming with technology.

It comes replete with the AirScarf system—which blows warm air on your neck from vents in the headrest and was originally designed for the SLK and SL models—and all the innovative features found on the E-Class sedan, which include an infrared night-vision display, adaptive cruise control, and brake assist. But the E-Class cabriolet also comes equipped with a new feature that Mercedes calls AirCap. When initiated, a wind deflector lifts from the top of the windshield in order to protect the car’s occupants from high-speed winds. The AirCap looks a bit out of place on an otherwise sharp-looking car, but at least every hair will be in place upon arrival. (www.mbusa.com)