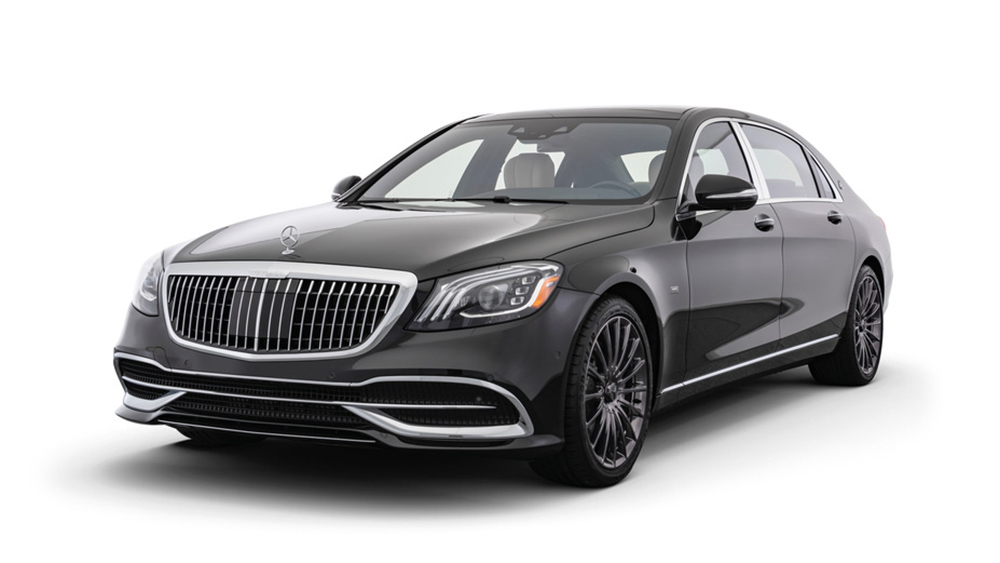 Ask any auto enthusiast and they’ll tell you that the Mercedes-Maybach S650 is a very special vehicle. Be that as it may, the automaker felt the car could stand to be even more special, which is why America is getting the S650 Night Edition.

Limited to just 15 examples, the ultra-limited sedan takes one of the most loaded luxury cars on the market and turns everything up to 11, according to a press release. While the Nigh Edition features the same powertrain as the standard S650—as if such a car could be considered “standard”—the sedan has been outfitted a new trim package and wheels. There’s also a pretty bold interior makeover.

As with many exclusive editions, the first thing you’ll notice about the Night Edition is a new subtlety modified exterior. With just a few tweaks, the car looks so much more sinister than before. This is thanks to its Maybach radiator grille, exclusive Obsidian Black paint job, a subtle carbon-fiber rear spoiler and 20-inch Maybach wheels finished in Smoked Shadow. While none of these changes would be considered drastic on their own, the sum of these changes gives the vehicle a sleeker, sportier appearance.

If the exterior represents a soft reworking, the same can’t be said of striking interior. Open up the car’s four doors and you’ll find Porcelain-colored Nappa leather with black accents separated by carbon-fiber trim. Other elegant touches include a steering wheel that features real wood and leather, a 12.3-inch instrument cluster and infotainment screens, ambient lighting, massaging seats and a Burmeister sound system.

Although it’s been left untouched, what’s under the car’s rather sizable hood is still plenty of noteworthy. That’s because the S650 packs a massive twin-turbo 6.0-liter V12 that’s capable of producing 621 horses and 738 lb-ft of twist. This engine can push the car—which weighs a hefty 5,000 pounds—from 0 to 60 mph in 4.3 seconds. The car also features the company’s “Magic Body Control” so that handling is never a question, even when you’re flooring it.

Of course, a car this rare doesn’t come cheap. The S650 Night Edition starts at $242,950, which is about 20 percent more than the standard version of the vehicle. And in case you needed more reason to be excited about it, Mercedes-Maybach has revealed that the special version will be an American exclusive.