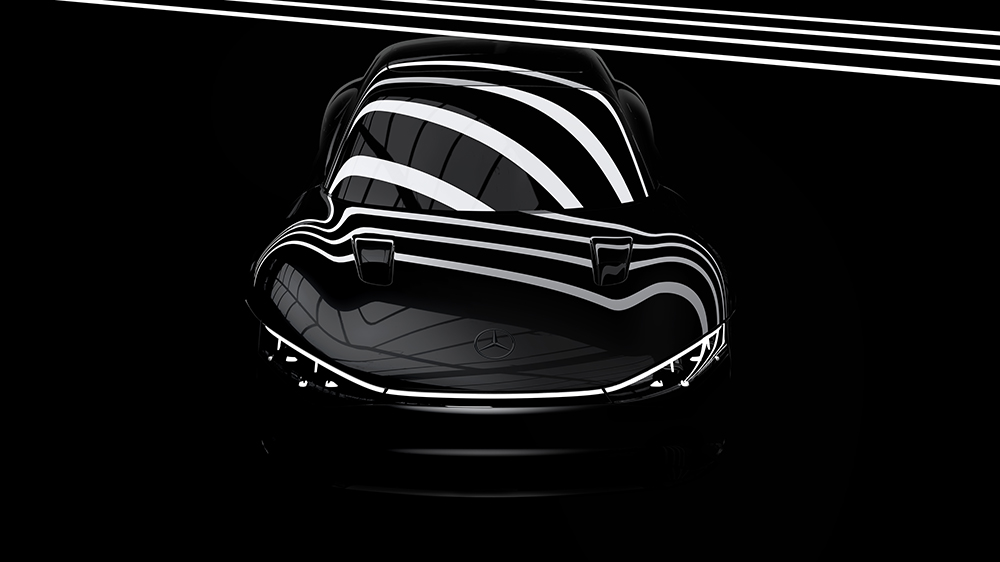 As exciting as the new all-electric Mercedes-Benz EQS may be, it could soon be eclipsed by another EV from the marque.

The German brand’s Chief Operating Officer Markus Schäfer announced that the company’s latest battery-powered vehicle, the Vision EQXX, will make its official debut at CES in January. While a new Mercedes EV is always intriguing, this one is promising one particularly impressive feature—a range of 621 miles.

If that sounds like an awkward number, it’s because Mercedes’s range target for its latest EV is actually 1,000 kilometers per charge, or 621.4 miles, according to a LinkedIn post from Schäfer. The automaker hopes to be able to reach that figure under real-world driving conditions, too. If it can, that would easily make the EQXX the world’s longest range EV, beating out the current record holder, the Lucid Air, by 101 miles.

Of course, we’ve heard automakers make big claims about range before. It’s not always easy to deliver on them, though—something the German marque found out firsthand when the EQS received a range rating of 350 miles from the EPA, not the 400 miles it had promised. Still, if Schäfer is trumpeting the figure now, the brand is probably pretty confident of reaching it. Helping it accomplish the feat will be a design that has a lower drag coefficient than the EQS—which is already the most aerodynamic EV out there—and 20 percent better battery energy density. The exec also said it would be classified as a “compact-class EV,” making it even smaller than the brand’s flagship battery-powered vehicle.

News of the EQXX doesn’t come as a complete shock. Mercedes has been teasing the car with mysterious images since the summer, but Schafer’s LinkedIn post is the first official word we’ve heard about the car.  It should be noted, though, that the Vision EQXX is a concept vehicle, meaning there’s no guarantee it’ll ever go into production. Still, we’ve seen more concepts making the jump to series production, including the Vision EQS. Let’s hope we can say the same about the EQXX in a year or two.