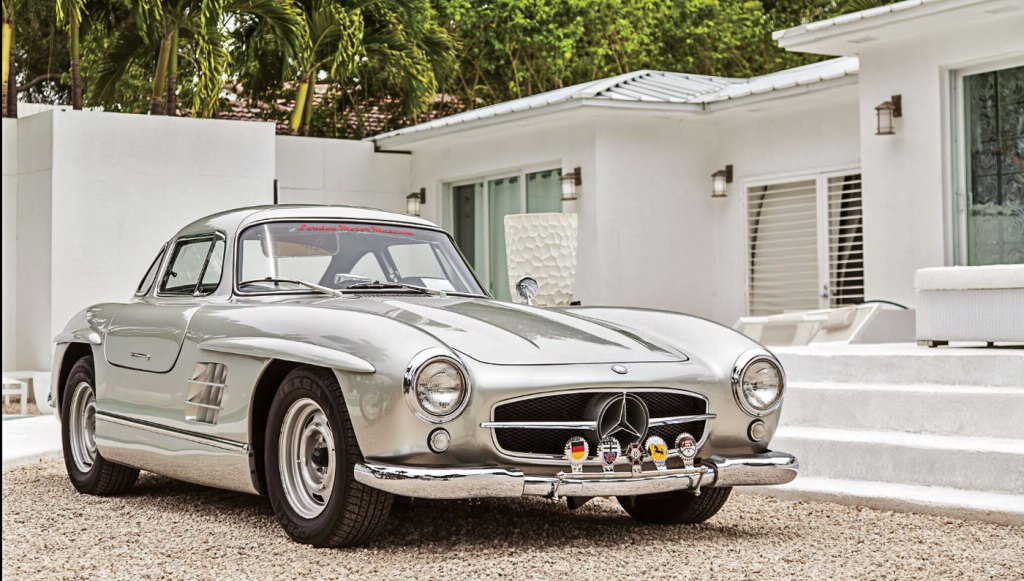 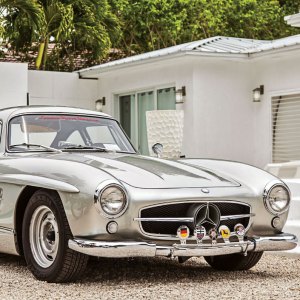 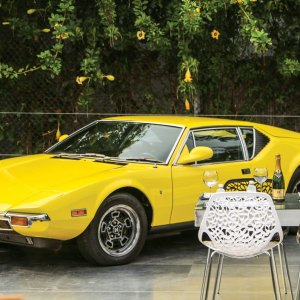 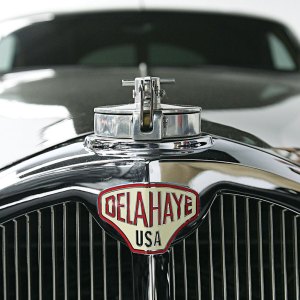 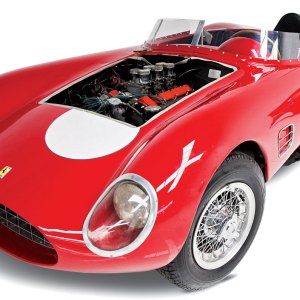 If dinner and drinks in the company of classic and custom-made cars sounds like a good time, Miami has a new nightclub for you. The Miami Supercar Rooms (miamisupercarrooms.com), which opened in February in the city’s Wynwood Arts & Entertainment District, showcases cars from the collection of Elo, a former fashion model from England who restores, customizes, and collects cars. In 2004 he opened the London Motor Museum (londonmotormuseum.co.uk), where most of his nearly 250 vehicles are housed. The Supercar Rooms displays a rotating selection of more than 25 cars from his collection. The space is open as a gallery during the day, and on weekend nights it transforms into a nightclub with a DJ, a bar, and a full menu. Each month, a different local restaurant provides the culinary component. Seating includes six private dining pods, each accommodating six people and positioned next to a car. The $3,000 price to reserve a pod for the evening also covers food and beverages.