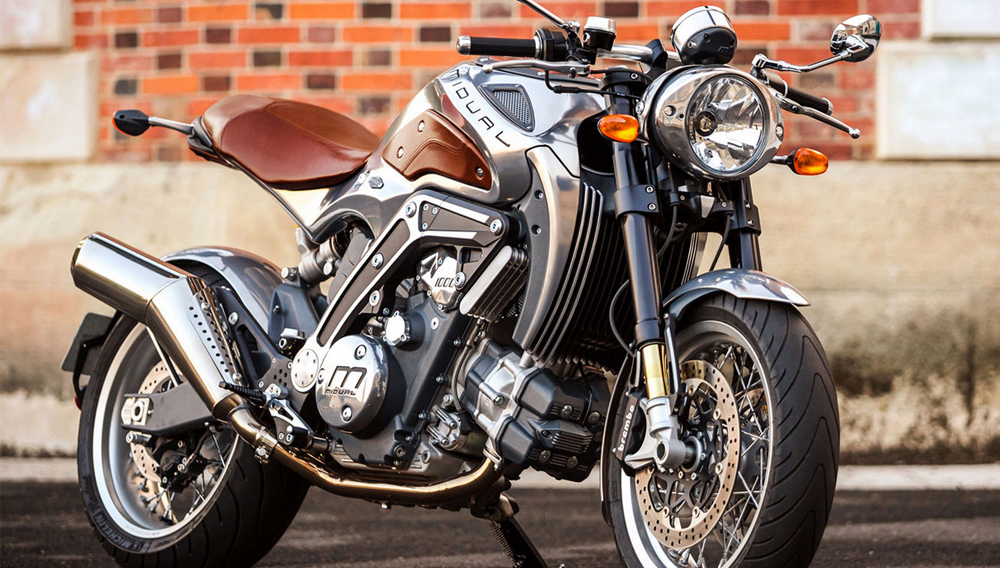 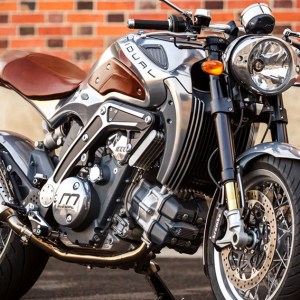 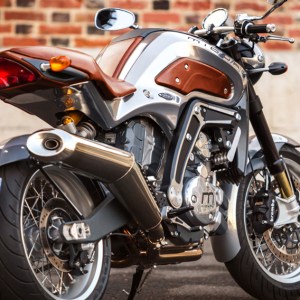 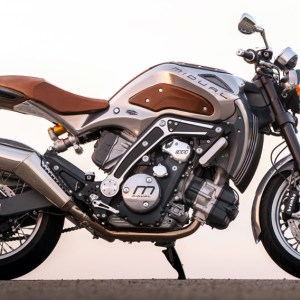 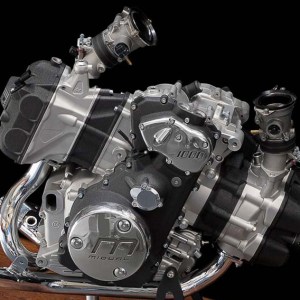 The all-new Midual Type 1 is much more than the sum of its mechanical parts. While it was officially unveiled on the concept lawn at the 2014 Pebble Beach Concours d’Elegance, the motorcycle (from $200,000) has been nearly two decades in the making. The French bike builder Olivier Midy started laying the foundation for his dream bike back in the 1990s, and filed a patent for a new “architecture of an internal combustion engine for the motorcycle” in 1995. As a result, the Midual engine—a forward-facing flat-twin inclined at 25 degrees and capable of producing 106 hp at 8,000 rpm—is completely original and is developed entirely in-house. But as an engineer and a perfectionist, Midy knew that the engine alone would not suffice to make a great motorcycle, so he wrapped it with a lightweight aluminum-alloy monocoque frame—which serves as both a chassis and a fuel tank—and beautiful fit and finish.

The end result is a work of art. In an effort to pass his dreams along to the Midual Type 1’s future owner, Midy also designed the bike to be completely customizable to the very last detail. While the pair of bikes on display at the Pebble Beach concept lawn were merely working prototypes, it is very clear that owners of a Midual Type 1 will have a masterpiece on their hands when the production version hits the street next year. (www.midual.com)