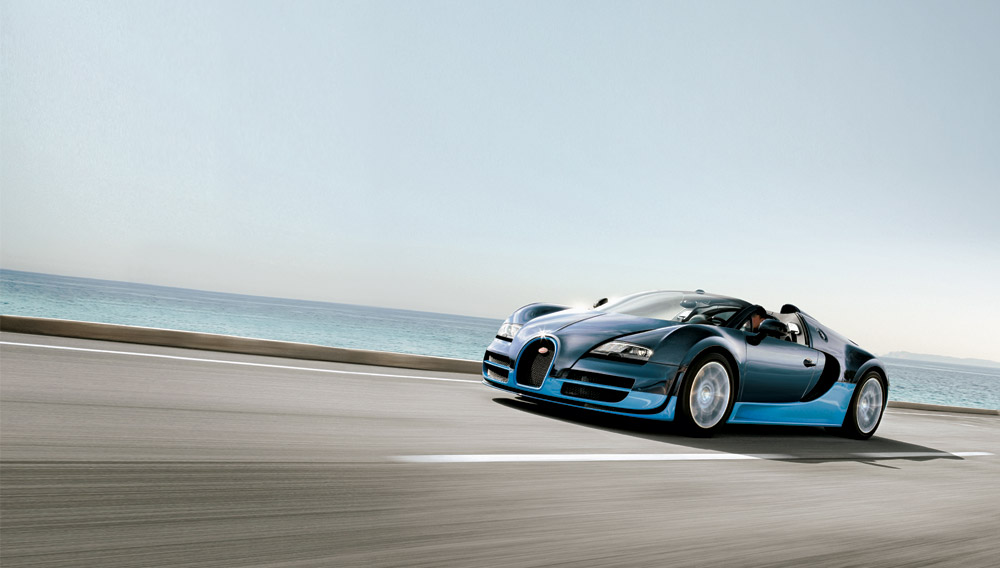 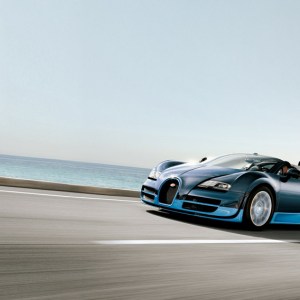 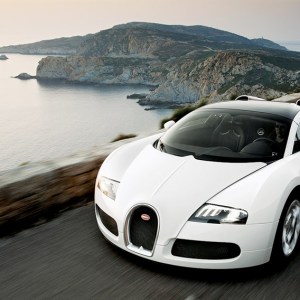 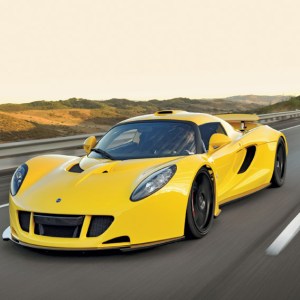 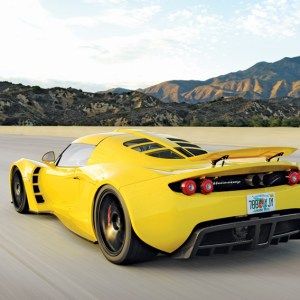 The number of 1,000 hp road cars has been growing fast, and some of these vehicles have soared high above that benchmark.

On any given day at the Hennessey Performance workshop in Sealy, Texas, the company’s mechanics and engineers may be working on a Flying Spur, a 458 Italia, a 911 Turbo, or another wickedly fast vehicle, making it even faster through various modifications and tuning adjustments. Hennessey’s current showpiece begins as a Lotus Exige and is transformed into the Venom GT, which recently achieved what may be the fastest speed ever for a production car.

Plans for the Venom GT took shape in 2007, following a competition to determine which road car could accelerate the fastest from zero to 200 mph. Hennessey’s Venom 1000 Twin Turbo Viper, a significantly modified Dodge Viper, won by besting the Bugatti Veyron 16.4 by almost 4 seconds. Despite the victory, John Hennessey, the company’s founder and president, wanted to enhance the car’s performance. The most efficient way to do so would be to reduce its weight, but the Viper platform allowed for a decrease of only 200 pounds. More than that, and the vehicle would lose its road-car character. Hennessey knew that a 200-pound reduction would not drastically improve the car’s capabilities.

Hennessey suggested—initially as a joke—that his team install a Venom 1000 Twin Turbo engine in a Lotus Exige, a car built by a brand whose founder, Colin Chapman, believed that the best way to add speed was to add lightness. Hennes­sey’s company made renderings of a modified Exige—most noticeably, the car depicted was longer than the original model—but there were no concrete plans to build it until a customer learned of the project and committed to purchasing the first example. Since then, Hennessey has delivered 10 Venom GTs. The car is available in three versions—a 1,000 hp hardtop, a 1,244 hp hardtop, and a 1,244 hp roadster—and the starting price is $1 million.

In February, Hennessey brought a 1,244 hp Venom GT to the Kennedy Space Center in Cape Canaveral, Fla., and watched as Brian Smith piloted it to a speed of 270.49 mph, besting the mark of 268 mph set in 2010 by a Bugatti Veyron Super Sport. “I always felt like we could hit our goal of surpassing the Veyron for top speed,” says Hennessey. “I just didn’t know when.”

Guinness World Records does not recognize the Venom GT’s performance as a world record, because it requires a car to surpass the previous benchmark in consecutive runs in opposite directions. The Venom GT made just one run at the Kennedy Space Center. Also, Guinness does not consider the Venom GT a production car because Hennessey plans to build only 29 examples.

Bugatti may ultimately relinquish the production-car speed record, but it will continue to hold the distinction of building the first 1,000 hp road car—sort of. The Veyron 16.4 (16 cylinders and four turbochargers), which went into production nine years ago, generates 1,001 hp according to the metric measurement employed in Europe, but its output is only 987 hp according to the measurement system used in the United States. Since the Veyron’s release more than a dozen manufacturers have offered actual 1,000 hp vehicles. Some are clean-sheet creations, such as the Koenigsegg Agera. Others, like Hennessey’s Venom GT, are loosely based on a larger manufacturer’s production model. A driver may never have the need, opportunity, or nerve to test the full capabilities of a 1,000 hp automobile, but such a vehicle can nevertheless represent a technological achievement that is worth the investment for buyer and builder alike.

Twenty years ago, the McLaren F1 sat atop the supercar market. Indeed, powered by a 627 hp engine, the F1 set the record for the fastest production car by reaching a top speed of 243 mph (with its rev limiter removed) in 1998. That same year, Volkswagen committed to reviving the Bugatti brand in Molsheim, France, and developing what would become the Veyron.

The model was named after Pierre Veyron, a French racecar driver who won at Le Mans in 1939 behind the wheel of a Bugatti Type 57 C Tank. The first of what would be a steady stream of Veyron variants could achieve speeds greater than 250 mph, making it for a time the fastest production vehicle. The Grand Sport, a roadster version of the Veyron, debuted in 2008. The 1,200 hp (1,184 hp by U.S. measurements) Super Sport arrived in 2010 and was followed two years later by the equally powerful Grand Sport Vitesse roadster—the final Veyron variant. Including all the variants, Bugatti will have built 450 Veyrons when the production run ends. The base price for a Grand Sport Vitesse is about $2.3 million, and fewer than 30 remain unsold.

In the United States, Koenigsegg cars have been more elusive and therefore rarer than Bugattis, mainly because the Swedish brand has not had a dealership here since 2008, when the Great Recession began. But earlier this year, Koenigsegg announced that New York City’s Manhattan Motorcars, which also sells pre-owned Bugattis, will serve as its official dealer for the northeastern United States. Manhat­tan Motorcars will offer the 1,140 hp Agera R, which runs on E85 biofuel, and the 1,030 hp Agera S, which is designed to run on 98- or 93-octane gasoline. According to the dealership, the Agera R has a base price of $1.62 million and the Agera S starts at $1.49 million. Koenigsegg’s latest model is the 1,360 hp Agera One:1. The company produced only six examples, and Manhattan Motorcars says it has one available for purchase. The price is available upon request.

Not every 1,000 hp vehicle comes with a seven-figure price tag. Alpha Performance, a performance-parts manufacturer and auto tuner in West Chicago, has developed 1,000 hp packages for cars such as the Audi R8, Porsche 911, and, most recently, Nissan GT-R. For $60,000 on top of the GT-R’s approximately $100,000 sticker price, Alpha Performance offers the 1,000 hp Ronin GT-R, which nearly doubles the Nissan base model’s 545 hp output. “People like to call the GT-R the poor man’s supercar, but I like to think of it as the thinking man’s supercar,” says Alpha Performance’s president, Martin Musial. “It’s very easy to operate that car. It doesn’t command as much skill as other cars with similar power outputs.”

Musial is confident an Alpha Performance GT-R could hold its own against a 1,000 hp car that costs $1 million or more. “I guess the only potential area where the GT-R might be lacking is top-end speed,” he says. “But we’re talking north of 200 mph, and I don’t know of many people who are insane enough to do that.”