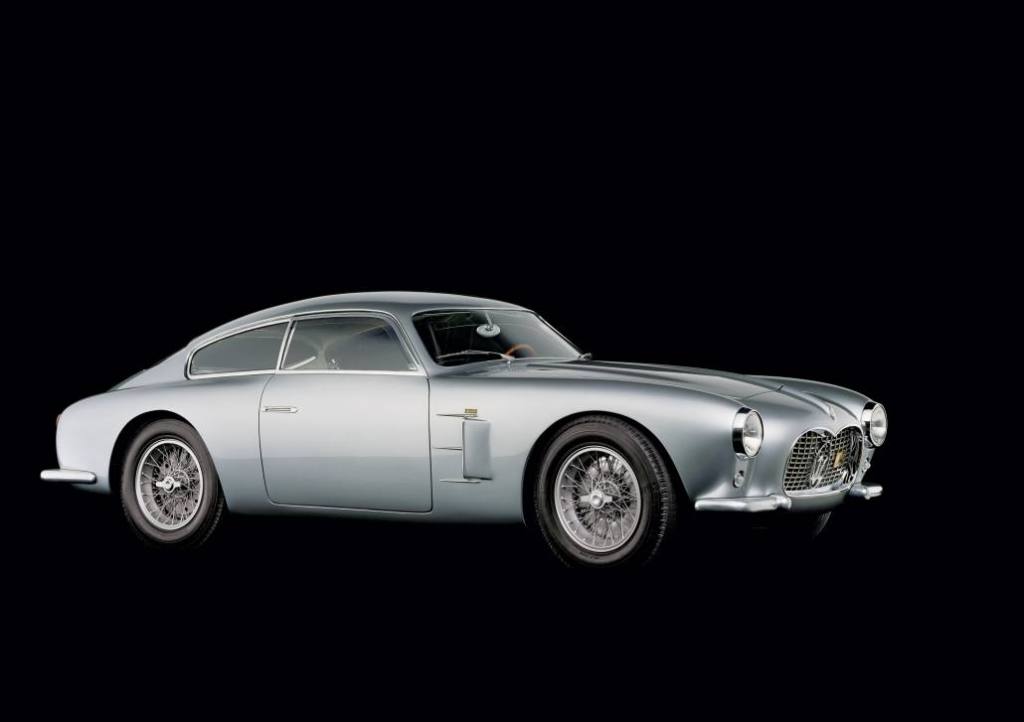 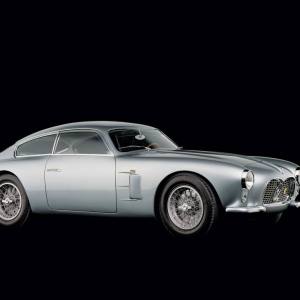 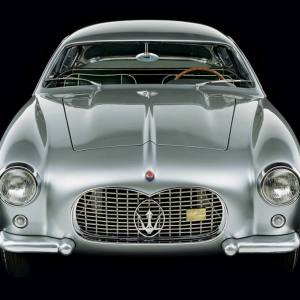 This year marks a century of carmaking for Maserati, which Alfieri Maserati and his brothers founded in a small garage in Bologna, Italy. They built racecars for Diatto and other Italian automakers until 1926, when they established their namesake marque and began building their own racers. Prior to World War II, Maserati-branded cars earned a number of notable Grand Prix victories, and in 1939 a Maserati won the Indianapolis 500. The same car won the race again in 1940, the year after the Orsi family—which had acquired the company from the Maserati brothers in 1937—moved the business to its present location in Modena, Italy.

After the war, Maserati began building road cars, the first of which were lackluster performers with small-displacement engines. Then in 1954, it introduced the A6G 2000, a 150 hp grand tourer comparable to the GTs built by Lancia, Ferrari, and Alfa Romeo. From 1954 to 1957, Maserati produced about 60 examples of the A6G 2000. They proved excellent platforms for styling exercises by Frua, Vignale, and Zagato, the latter of which produced the elegant design shown here.

The signature grille bearing the brand’s logo (based on the trident from Bologna’s Fountain of Neptune), the sleek profile, and perfect proportions make this car the quintessential Maserati. In August it will be on the lawn at the Pebble Beach Concours d’Elegance, where Maserati will be one of the featured marques.