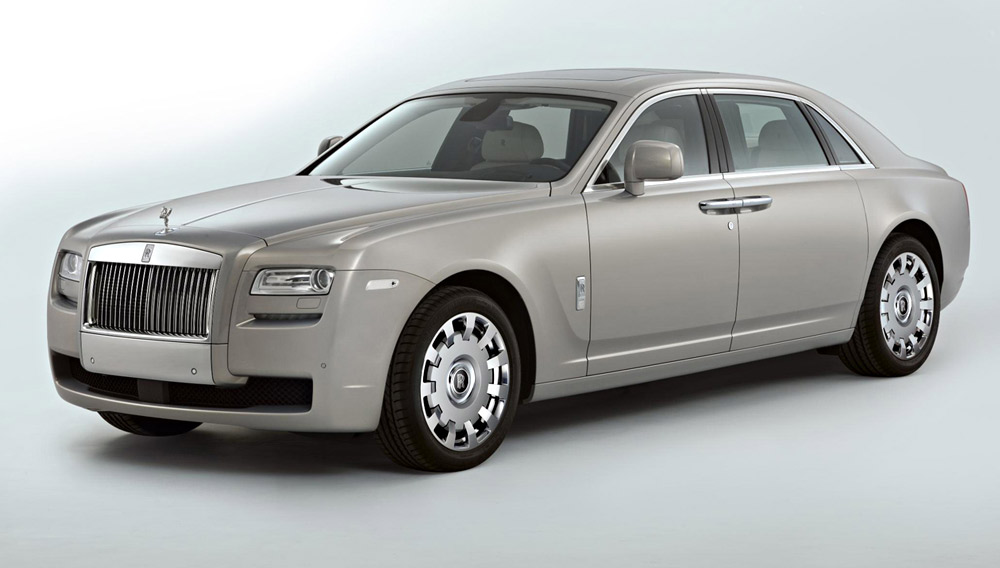 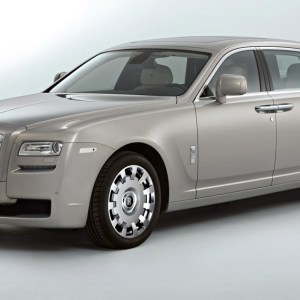 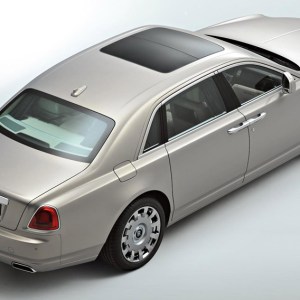 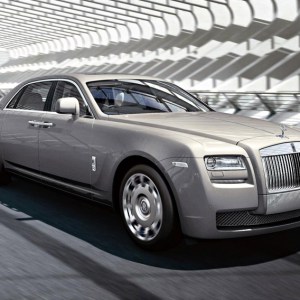 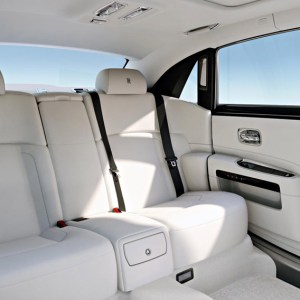 For those accustomed to being driven rather than doing the driving themselves, the Rolls-Royce Phantom (particularly the grander-than-grand Extended Wheelbase model) is the ultimate conveyance. But unless you’re wafting up to the Beverly Hills Hotel or climbing out of the backseat in a wedding dress, the larger-than-life Phantom can seem a bit, well, conspicuous. Enter the Ghost, the English automaker’s “baby”: it skimps on none of the expected Rolls-Royce niceties but goes about its business in a somewhat lower-profile fashion. Introduced just last year, the Ghost arrived as the driver’s Rolls; derived from its corporate cousin, the vaunted BMW 7 Series, it’s more sporting than the Phantom (or any Rolls before it). And this year, Rolls gives the chauffeur-driven buyer more to love with the debut of the Ghost Extended Wheelbase.

The long-wheelbase Ghost stretches an additional 6.7 inches—all of it going to the rear seat, where knee room doubles compared with the standard Ghost. A new panoramic moonroof and an optional rear-seat cooler with Champagne flutes enhance the already sumptuous interior. Behind that famous grille lurks a twin-turbo 6.6-liter V-12. Matched to a silken 8-speed automatic transmission, the engine produces 563 hp and 575 ft lbs of torque.

Despite its limo-like proportions and additional mass, don’t expect the Extended Wheelbase Ghost to lag too far behind its standard-length stable mate. Rolls-Royce insists the new model’s increased length does nothing to sacrifice the Ghost’s “unique balance of dynamism and poise.” The company claims the Extended Wheelbase car will waft to 60 mph in five seconds flat (compared with 4.7 seconds for the regular Ghost), and press on toward an electronically governed top speed of 155 mph. The Ghost Extended Wheelbase is available in very limited numbers through the end of 2011 (mostly in China, where it was unveiled and where two special editions of the car have gone on sale, each limited to 100 units). Greater availability is promised for 2012. Rolls-Royce is mum on pricing for now, but it’s no stretch (forgive the pun) to imagine the long-wheelbase model bumping the standard Ghost’s $246,500 starting figure to a nice, round $300,000. (www.rolls-roycemotorcars.com)