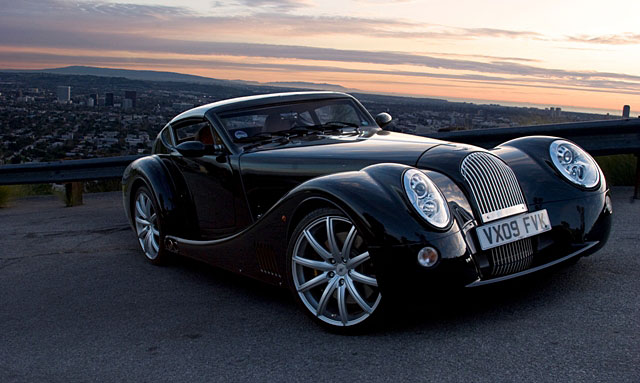 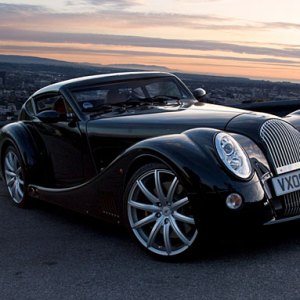 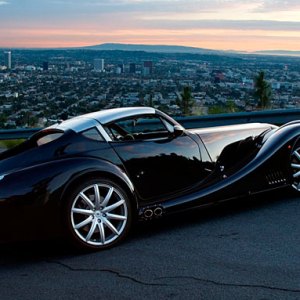 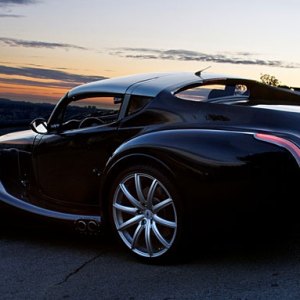 Throughout the 20th century, Morgan made a name for itself as an innovator, turning out capable performers on road and track. In the early days, scrappy Morgan owners broke records in trials, and the company took a hard-earned first-in-class trophy at Le Mans in 1962 with the Plus 4 SuperSports. Now in the 21st century, Morgan is still creating cars as evidenced by the Aero 8, the wild AeroMax, the alternative-energy LIFECar prototype, and the brand-new Aero SuperSports. The limited-production SuperSports follows on the heels of the AeroMax (which was limited to 100 examples and has already sold out) at a time when many manufacturers of exotic sports and luxury automobiles are trying to figure out how to find enough buyers to keep their factories humming. Such concerns do not trouble Morgan Motor Company, whose 166 workers have plenty to do. Morgan fenders produced using the state-of-the-art Superform aluminum process are carefully hung by hand on chassis built up by craftsmen, not machines, in a factory that has not changed significantly during its venerable lifetime. Last year marked Morgan Motor Company’s centennial, and the brand was honored at California’s Pebble Beach Concours d’Elegance. The factory took the opportunity to display its newest creation: the Aero SuperSports, slated to arrive in American showrooms later this year. This latest exotic—limited to a worldwide production of 200 vehicles—promises to carry on the Morgan tradition. Pros: A vintage feel with modern engineering and technology. Cons: Trying to acquire one?the only U.S. dealer is in Los Angeles.