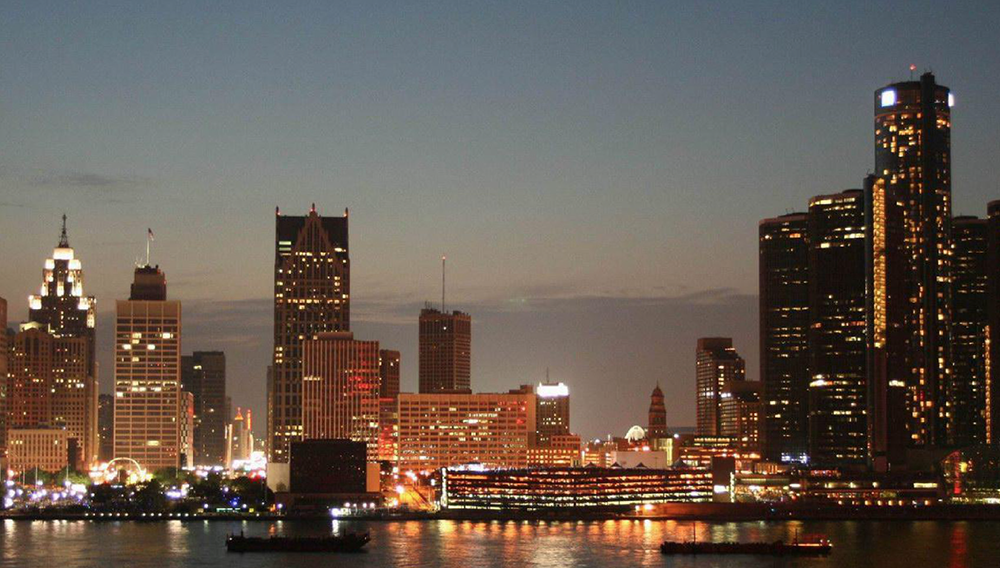 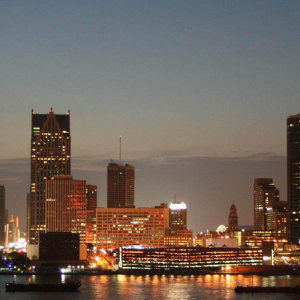 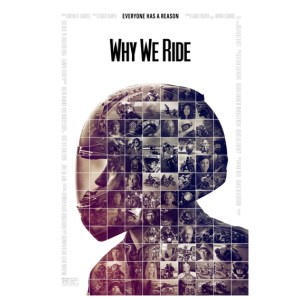 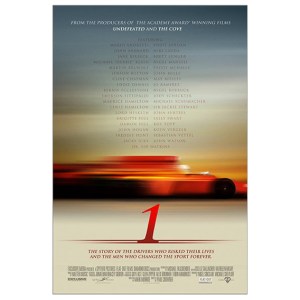 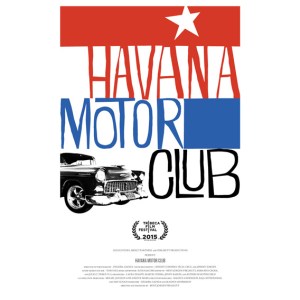 For more than 100 years, the hub of the American automobile industry has been Detroit. And a look back at a century of the motorcar reveals a history of invention and achievement in the city that enthusiasts think of wherever the word car is spoken. Every year, Detroit is host to the famed Woodward Dream Cruise. Now, the inaugural AutoMoto Detroit International Film & Arts Festival offers car lovers another vantage point—the theater seat—to gather, share stories, and learn.

From May 28 through 30, three theater venues in Detroit will host a variety of auto-centric films, along with appearances by noted filmmakers, authors, and artists. Sponsored by the Detroit-based Quicken Loans (a Robb Report sister company) and Opportunity Detroit, a wide variety of long and short films will screen at the Fillmore Detroit, Madison Theatre Building, and Cinema Detroit. The event coincides with the weekend of the Detroit Belle Isle Grand Prix, attracting a national and international audience of race fans.

Highlights of the festival include Havana Motor Club, a documentary about Cuban street racing; 1, about Formula-1 racing; and Urban Outlaw, a documentary about Magnus Walker, the controversial customizer of Porsche 911s. (Walker was featured in the April 2015 issue of Robb Report Collection.) In addition, motorcycle films and panel discussions, some moderated by the Ford GT designer Camilo Pardo, round out the three-day festival—which is hosted by Dennis Pittensbarger from Discovery Channel’s Highway to Sell. Fred LoBianco, president of the West Coast–based World Class Motoring, conceived AutoMoto Detroit to promote and revitalize America’s car capitol. (amfilmfest.com)