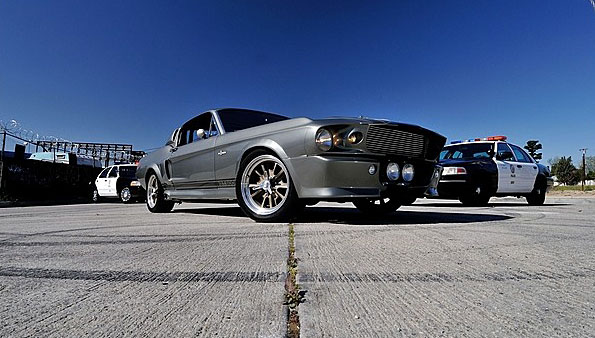 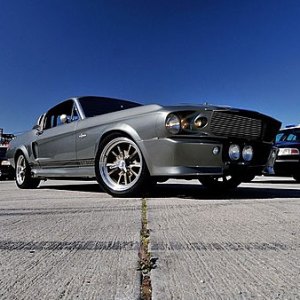 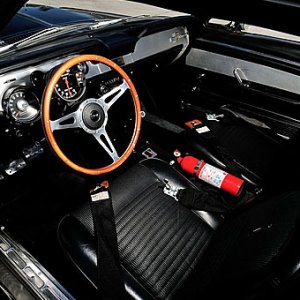 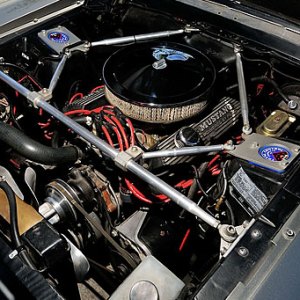 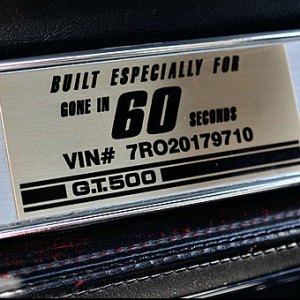 Mecum Auctions has built its reputation around one very important niche in the collector-car market: American muscle. So, naturally, it is the company offering up one of the world’s most famous muscle cars during the festivities around the country’s most prestigious race. A 1967 Ford GT500 Mustang fastback built to look like the 1967 Ford Shelby, known to most as “Eleanor” from the movie Gone in 60 Seconds, will cross the block on May 18th at Mecum Auctions’ 26th Annual Original Spring Classic. Over 2,000 vehicles will be available over the course of the six-day auction event (May 14–19) set during the running of the Indianapolis 500, but Eleanor is clearly set to be the star of the show.

Several cars were built for filming the movie, but this particular model (serial number 7R02C179710) was featured as the “hero” car—driven by Nicolas Cage and featured in close-ups, posters, and promotional materials. Built by Cinema Vehicle Services (with some design guidance from the hot-rod legend Chip Foose), this modified 1967 Ford Mustang GT500 features everything shown in the film—including the “Go-Baby-Go” shift-knob button for activating a nitrous injection system.

Ray Claridge, the owner of Cinema Vehicle Services, claims that Indianapolis is the perfect venue, since “Eleanor has become one of the most widely recognized movie-star muscle cars in the world.” When the hammer falls, we will see if this silver car from the silver screen receives a bid worthy of Mecum’s signature red carpet. (262.275.5050, www.mecum.com)