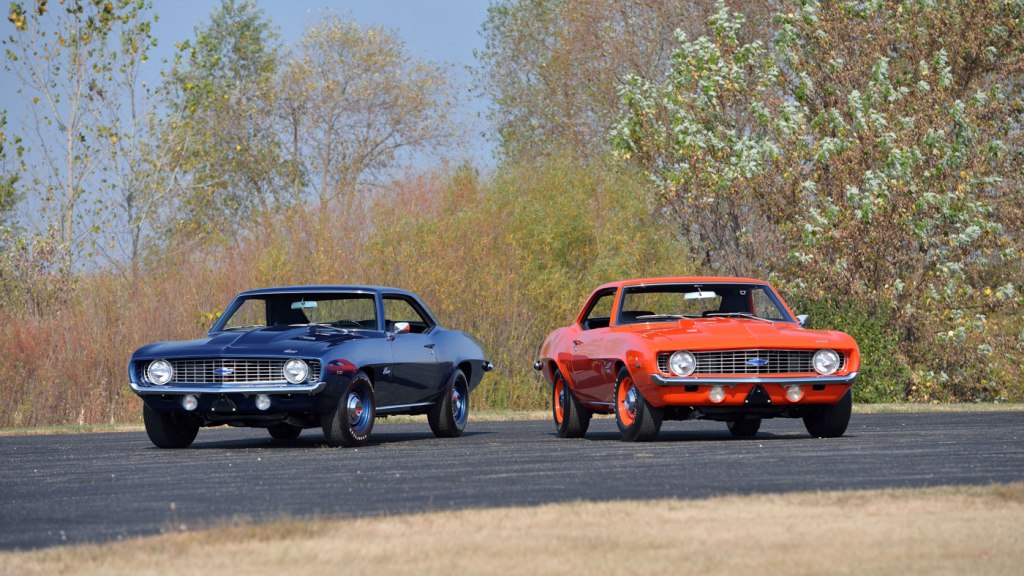 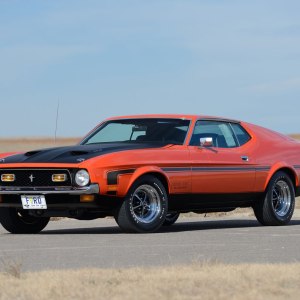 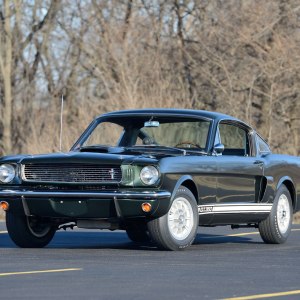 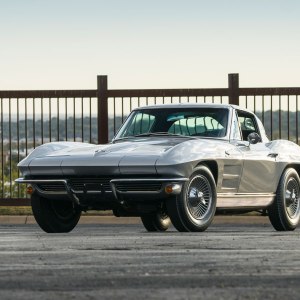 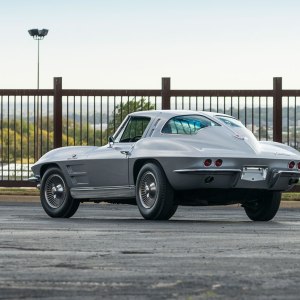 For collectors and enthusiasts of pre-war classics and post-war European sports cars, the third (and sometimes fourth) week of August represents the pinnacle of the year, as all eyes focus on the Monterey auctions hosted by Bonhams, Gooding & Company, and RM Sotheby’s. For muscle car aficionados, the apex of attention typically occurs much earlier in the year, when Mecum Auctions hosts its annual event in Kissimmee, Fla., a week-and-a-half-long jamboree in January that serves up a multitude of  muscle cars—some of which are the rarest, most sought after, and most valuable in existence.

From January 5 through 14, Mecum offered more than 3,000 vehicles for sale during its largest auction of the year, selling 73 percent of its lots. The auction achieved $96.6 million in total sales—a $10 million increase from 2017—and classic muscle cars remained major contributors.

The top lot in the category, a pair of 1969 Camaro ZL1s, crossed the block on the auction’s sixth day and sold for $1,210,000, slightly more than $100,000 above the seller’s reserve and only $40,000 below the lot’s low estimate. Not only do both cars still have their original all-aluminum 427 cubic-inch V-8 engines and factory-installed 4-speed transmissions, but one example (lot No. 18) featured a rare factory paint color (dusk blue), while the other (lot No. 30), had been driven only 361 miles since new.

The following day marked the majority of the auction house’s high-value muscle car sales, led by a 1965 Ford Mustang A/FX Gas Ronda. The car eclipsed its low estimate of $300,000 and sold for $324,500. Not only is the vehicle an example of a first generation Mustang fastback, it is one of only 11 built by the Holman-Moody NASCAR shop in Charlotte, N.C., and was driven by Ford super stock racing legend, Gaspar “Gas” Ronda.

Two additional fastbacks of significance crossed the block on the second Friday of Mecum’s Kissimmee auction. The first, an unrestored 1971 Ford Mustang Boss 351 Fastback with only 823 miles on the odometer, sold for $192,500. At the time it was built, the car represented the largest Mustang to date, which allowed engineers to equip it with an even larger and more powerful engine, the race-bred, R-code 351/330 hp Cleveland V-8. The second fastback sold that day, a 1966 Shelby GT350 Fastback, is also distinctive for being unrestored. Considered by many to be perhaps the most original Shelby Mustang around, the car retains its original drivetrain, HiPo 289 cubic-inch engine, and 10-spoke wheels (among many other components). It sold for $275,000—right in line with its low estimate.

When the hammer fell for the final time on Friday, the highest muscle-car sales price of the day belonged to a 1963 Chevrolet Corvette Z06/N03, one of only 63 produced, which sold for $456,500. The car is equipped with a 36-gallon fuel tank, allowing drivers to spend less time in pit row during a race. That, combined with a heavy-duty suspension and brakes, transformed this limited-production Corvette into a factory-produced racer. The car underwent a two-year, body-off restoration in 1986, one that Z06 historian Eric Gill described as “one of the finer-quality restorations” he had ever seen.

Another equally desirable Corvette crossed the block the following day. This one, a 1967 Chevrolet Corvette Coupe, sold for $583,000, a price reflective of the car’s pedigree, as the coupe earned a perfect 100-point score during a National Corvette Restorers Society (NCRS) convention during the summer of 2017. Just as it did when it rolled out of the factory during the summer of 1967, this Corvette flashes a scooped hood and red Stinger stripe, two features that denote the car’s L71 427/435 hp, tri-power, big-block V-8 engine—a powerplant that produces quarter-mile times of 12 seconds.

Given the winning bids that were made for the aforementioned lots, it’s clear that the demand for high-quality, classic muscle cars continues to sprint ahead.