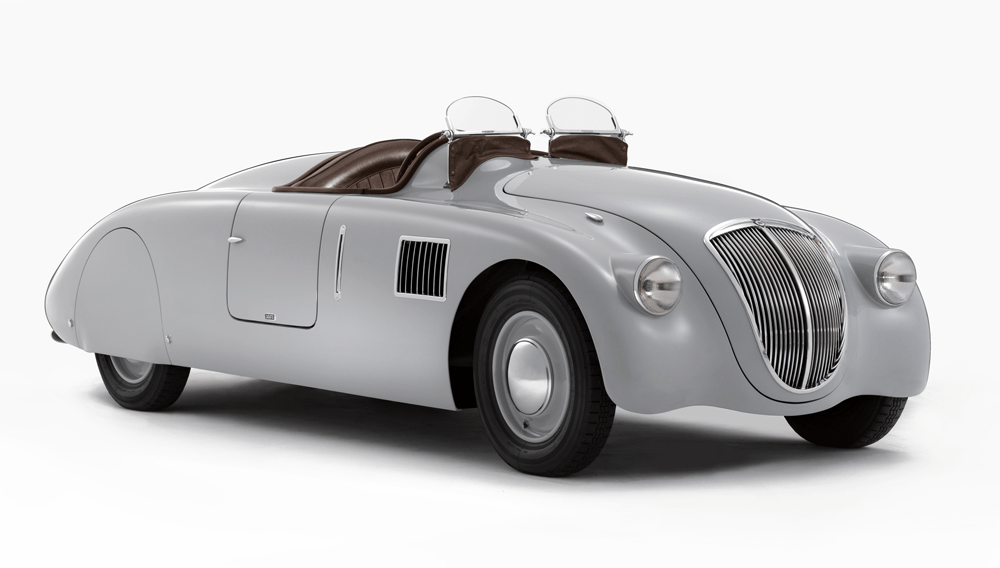 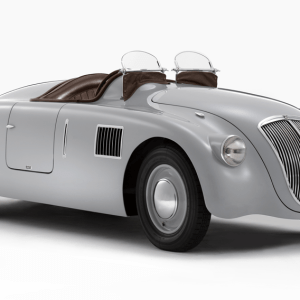 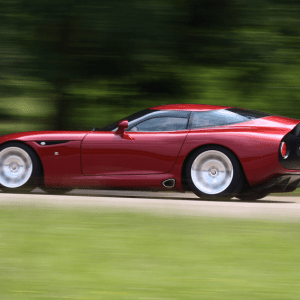 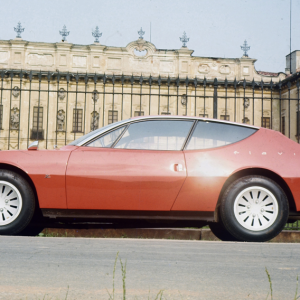 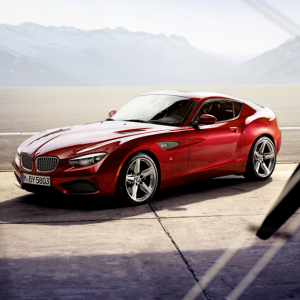 On view in Turin, Italy, through March 15, the Zagato: Collectibles and Design Since 1919 exhibit at the Museo Nazionale dell’Automobile “Avv. Giovanni Agnelli” is tailor-made for aficionados of the Milanese carrozzeria Zagato—whose unique design vocabulary has left an indelible mark on the automotive landscape over nearly a century. Honoring the coachbuilder’s 95th anniversary, the exhibit showcases nine significant designs penned for a variety of European automotive marques, from the company’s first decade through last year.

Complementing the exhibition is a limited-edition publication by the Italian automotive-book publisher Giorgio Nada Editore. Zagato Milano 1919–2014 ($55) is a 208-page hardcover catalog raisonné, essential for serious students of the firm. It also features beautiful paintings in a decade-by-decade look at Zagato’s creations, along with exquisite contemporary photography and rare period images of automobiles that caused a sensation when they were new—just as they do today. (museoauto.it)