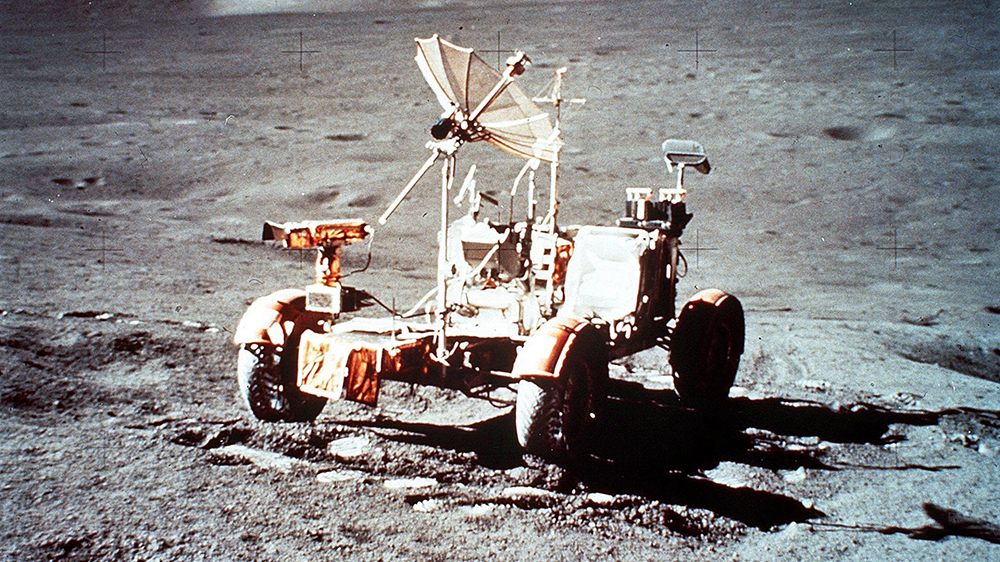 Before building the next lunar rover, NASA wants some help. But rather than turning to the usual aerospace suspects, the agency is opening up the bidding process to its cousins from the auto industry.

As part of the Artemis Program, which aims to return humans to the Moon by 2024, NASA has put out a call for ideas for the next lunar rover last week. As part of the official Request for Information, the agency made clear that wants to hear from vehicle makers and other tech companies that haven’t worked on space-related projects before.

“We are turning to industry to offer us exciting approaches to leverage existing systems here on Earth—including law enforcement, military, or recreational vehicles—that could be modified for use in space to enhance our mobility architecture,” Steve Clarke, NASA’s deputy associate administrator for exploration, Science Mission Directorate, said in a press release.

In the call for ideas, NASA said that it is specifically searching for “new and innovative” approaches to aid in the design of human-class lunar rovers. According to the agency, astronauts can only walk up to a half-mile in their suits, so the vehicle is required for any tasks or experiments that would take them out of that range. The agency says that, in addition to being able to carry humans, the next-generation Moon rover must also be unpressurized, unenclosed and, because of the lack of oxygen on the moon, completely electric-powered.

Of course, with the auto industry waist deep in the electrification revolution, there should be more than a few companies with ideas that could pique NASA’s interest. Names that immediately leap to mind include Rivian and its upcoming electric truck and SUV, GM’s battery-powered Hummer reboot and, of course, the Tesla’s much-discussed Cybertruck. Even though Elon Musk’s most recent brainchild is at least two years away from release, the angular, sci-fi-inspired vehicle has already built up a rabid fanbase. We shudder to think what might happen if it also provides the basis for the next lunar rover. Musk might even drop a whole album of EDM songs.

Interested parties must turn in their Moon rover ideas by March 6, so you better get sketching.