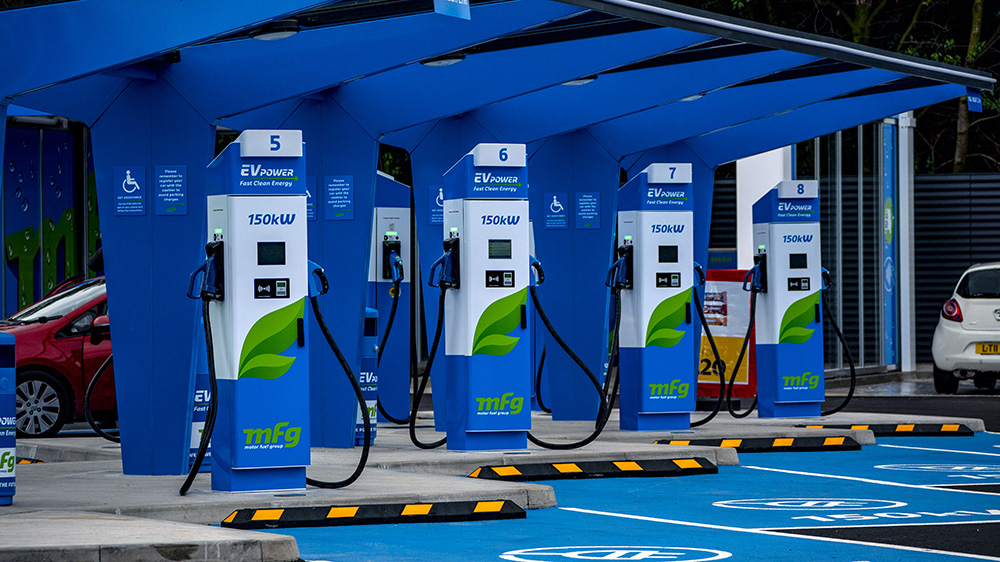 A nationwide EV charging network could be a reality in the US in short order.

On Thursday morning, the Biden administration announced the $5 billion National Electric Vehicle Infrastructure (NEVI) Formula Plan. The ambitious plan makes money available to each state to start building out a network of its own.

Battery-powered vehicles are currently all the rage in the auto industry. Dozens of new zero-emission models have been announced over the last couple of years, and EVs accounted for 9 percent of vehicles worldwide in 2021, according to The New York Times. The number is smaller in the US, though, where EVs accounted for just 3 percent of new vehicles sold in the US last year (the overwhelming majority of which were Teslas). One possible reason for this? Range anxiety. Charging your car is still nowhere near as easy as gassing up, especially when compared to Europe.

President Joe Biden hopes that NEVI will begin to change this. The plan, which uses money from the $1 trillion infrastructure bill he signed last November, will make a total of $5 billion available to states to start building more charging networks over the next five years. Disbursements are planned to run through 2026, with $615 million already allocated for 2022.

One of the more important part of the program is that it explicitly designates 40 percent of the funds for building charging stations in disadvantaged communities in accordance with the Justice40 initiative, reports CNET Roadshow. This ensures EV charging will be accessible to all Americans, not just those who can afford to drop $129,990 on the Tesla Model S Plaid.

The $5 billion plan is also just a start. Building a full nationwide charging network will require an even more substantial sum. Administration officials have acknowledged this but say the point of the investment is to fill gaps and spur further spending, especially as EVs become even more popular in the US.

Industry analysts and experts expected a Biden presidency to be good for EVs. And after little more than a year in office, that is certainly looking to be the case.