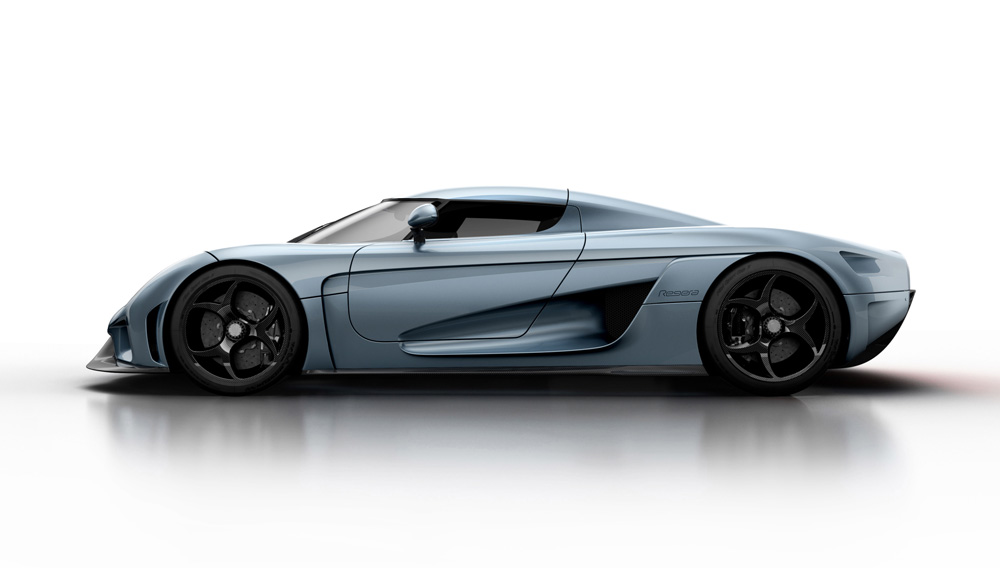 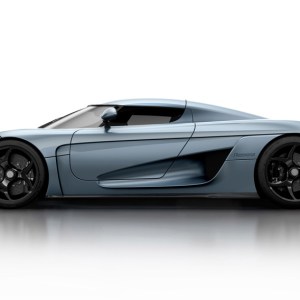 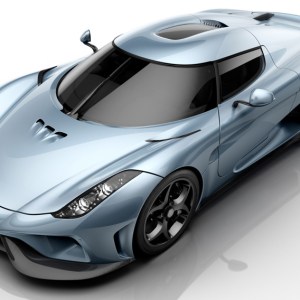 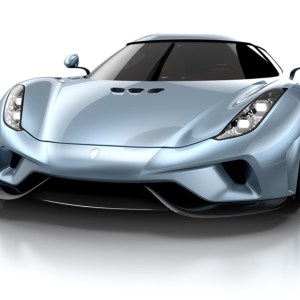 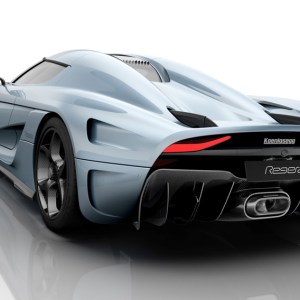 Part supercar, part electric vehicle, and part robot, the Koenigsegg Regera is a truly unique offering in the luxury-car landscape. The signature Koenigsegg V-8 internal combustion engine offers 1,100 hp, but the car also employs a 700 hp electric system. Battery Drain Mode calculates individual driving behavior and ensures that the battery is fully drained upon arrival at the next destination or charging point, leaving the car ready for a full charge and reducing overall fuel consumption. The company claims that the only supercar that could be faster around a circuit would be another Koenigsegg.

All of the Regera’s body closures operate robotically, including doors that swing forward and rotate upward 90 degrees, fully clearing the door opening without protruding from the side. The doors can even be operated from a smartphone. Perhaps the most unique design feature is daytime running lights with scattered LEDs made to look like constellations in a night sky.

The interior of the car is fully loaded with technological goodies such as 3G and Wi-Fi connectivity, Apple CarPlay, ambient lighting, a 9-inch infotainment system, and a high-end sound system. The Regera also features front and rear parking sensors, as well as a front, inner, and rear camera system with recording capabilities. Only 80 examples of the handcrafted car will be produced. It is reportedly priced just shy of $1.9 million. (koenigsegg.com)