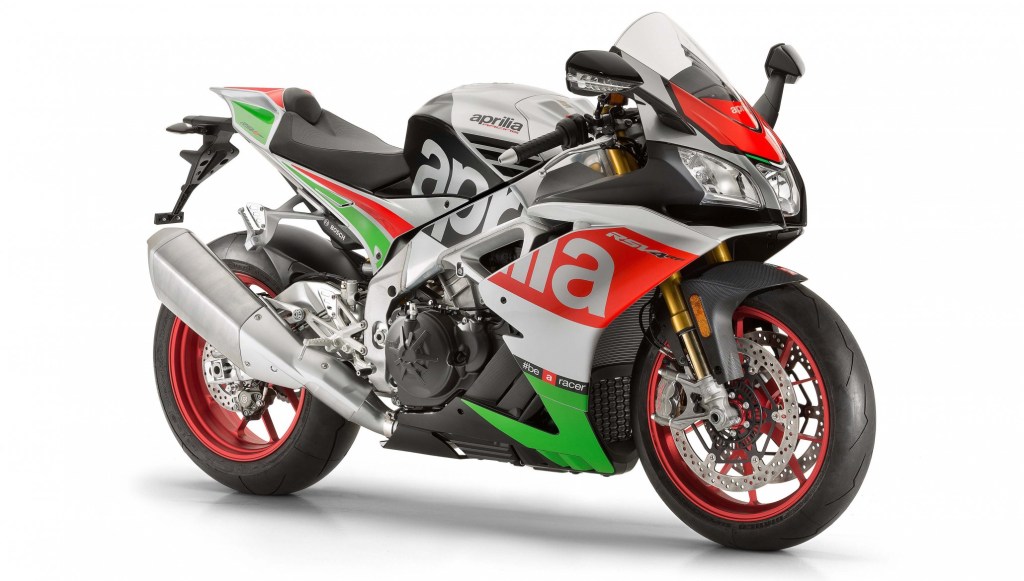 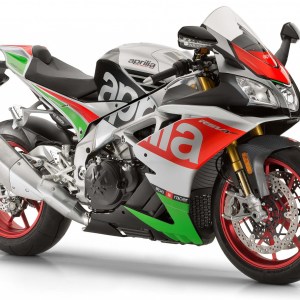 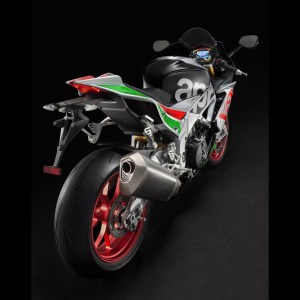 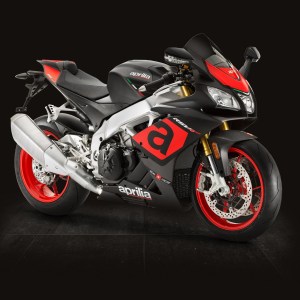 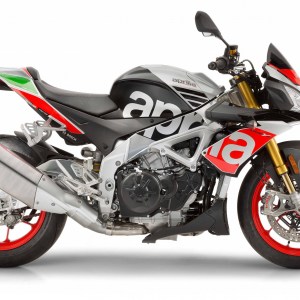 Like all great Italian art, the recent additions to Aprilia’s already impressive gallery of high-performance motorcycles are imbued with the coveted combination of raw power and compelling design. But like any true masterwork, they also inspire. Introduced in October at the industry’s Intermot show in Cologne, Germany, the 2017 Aprilia RSV4 and Tuono V4 1100 models are offered in two versions of each—the brand’s new fantastic four, ready to rumble with any competition.

Developed for racing in the Superbike World Championship, the RSV4 debuted in 2009 and had nine podium finishes that year with Max Biaggi, a rider who went on to win the championship with it in 2010 and 2012. The bike also rode to overall victory in the 2015 FIM Superstock 1000 Cup series with Lorenzo Savadori in the seat.

For this year, the RSV4 RR (race replica) and RF (factory) both feature a 6-speed gearbox paired with a 201 hp, 65-degree V4 engine generating almost 85 ft lbs of torque. Revised to comply with Euro 4 emission standards, the bikes are touted by the manufacturer as being an average of one second faster than RSV4 predecessors.

Further enhancements have been made to the suspension, brakes, and electronics. As for the latter, the improved Aprilia Performance Ride Control (APRC) system includes: an 8-setting traction control that is able to be engaged without letting go of the throttle; a track-only launch control with three settings; a capability for downshifting without the clutch; and advanced cruise control. Handling is further assisted by the Cornering ABS which ensures precise performance from the Brembo brake system—one that has been bolstered with larger steel discs at the front.

For unparalleled flexibility, the frame’s aluminum dual beam chassis allows for modifications in engine position, headstock angle, swingarm pivot, and back end height. Offering suspension to the RR frame are a Sachs fork and monoshock at the front and rear, respectively, while the RF is equipped with an Öhlins NIX 30 fork and TTX monoshock.

Onboard versatility is also provided by color thin film transistor (TFT) displays that provide Road and Race screens for ride information. In addition, connectivity is made easy with the RSV4 premiere of a voice-command infotainment system that can synch to a smartphone.

Really, the most instantly notable difference between the two versions is the aesthetics. The RR is presented in a choice of matte black or gray (with red wheel rims) while the RF shows off a new “Superpole” graphic in tribute to Aprilia’s motorsport legacy of 54 world titles. The RSV4 RR and RF are priced starting at $16,999 and $22,999, respectively.

Revealed at the same time as the RSV4 was the Aprilia Tuono V4 1100 in RR and Factory editions. While their category is known as naked, consisting of motorcycles with more upright handlebar positioning and a usually bare-bones street configuration compared to superbikes, nothing seems missing on these two. Both are fit with a 6-speed gearbox mated to a 175 hp, 65-degree V4. The engine delivers 89 ft lbs of torque and the ability to rev another 500 rpm more than before.

The same APRC electronics package, displays, and Cornering ABS as on the RSV4 come standard with the two types of Tuono. Equally similar is the suspension selection for the aluminum dual beam chassis—Sachs on the RR and Öhlins for the Factory. The tires take different turns with the RR wearing Pirelli Diablo Rosso III and the Factory fashioned with Pirelli Diablo Supercorsa.

Available in Aprilia’s signature shades of Grigio Portimao or Nero Assen, the Tuono V4 1100 RR is priced at $14,999 while the Superpole-detailed Factory rolls at $17,499. (aprilia.com)