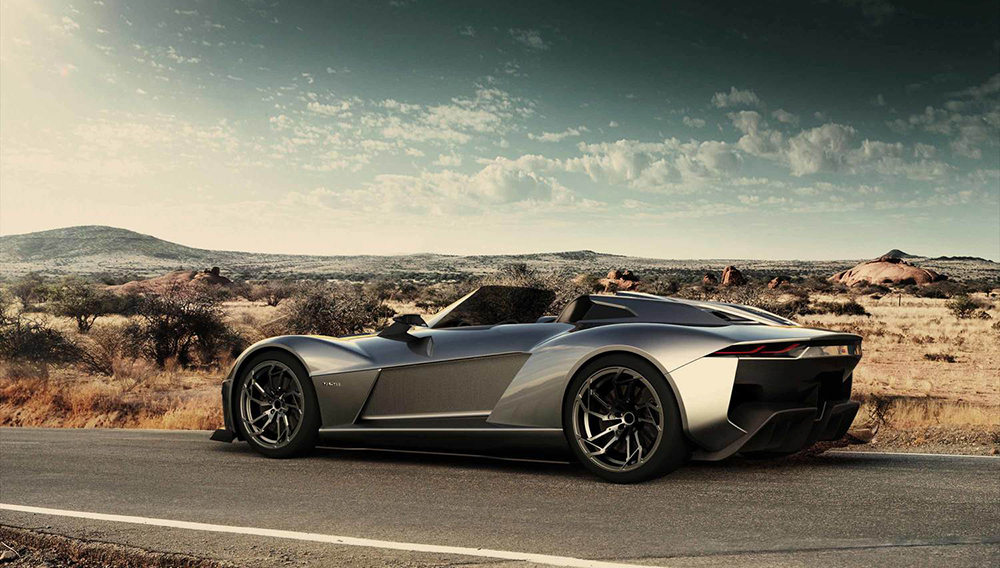 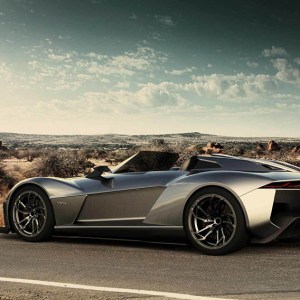 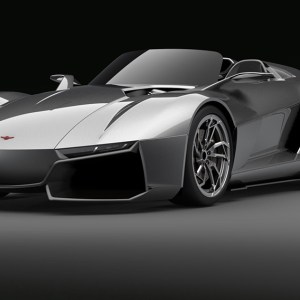 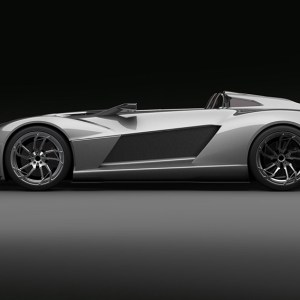 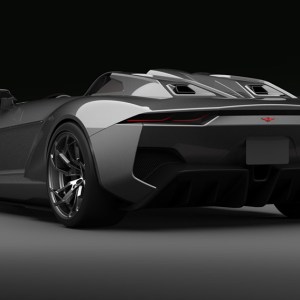 Fardees Rezvani, founder of the Californian sports-car start-up Rezvani, started his company with the goal of creating a car that could deliver to its driver the same sensation as piloting a fighter jet. Though the resulting sports car will not break the sound barrier anytime soon, Rezvani may have achieved its goal with the introduction of its first production model, the Beast.

Based upon the chassis of the British-built Ariel Atom 3 track racer (the car is made entirely in the United States using some British-built parts), the Beast swaps the minimalist bodywork of the Atom 3 with a lightweight carbon-fiber body by the automotive designer Samir Sadikhov, whose previous works include concept cars for Aston Martin and Ferrari. The Beast’s resulting Lamborghini-like exterior is a pleasing mix of aggressiveness and sensuality—equal parts sharp lines and smooth curves.

The street-legal Beast is available in two versions: The 300 variant is powered by the same 315 hp supercharged Honda engine that comes standard with the Ariel Atom 3, and is capable of generating 239 ft lbs of torque and accelerating the car from zero to 60 mph in just 2.9 seconds—quicker than a Porsche 911 Turbo; the even more powerful 500 version of the Beast is equipped with a twin-turbocharged Honda engine generating 500 hp and 427 ft lbs of torque. With this power plant, the 500 is able to shave an additional 0.15 second from the 300’s already impressive zero-to-60 time and reach a top speed well beyond 200 mph.