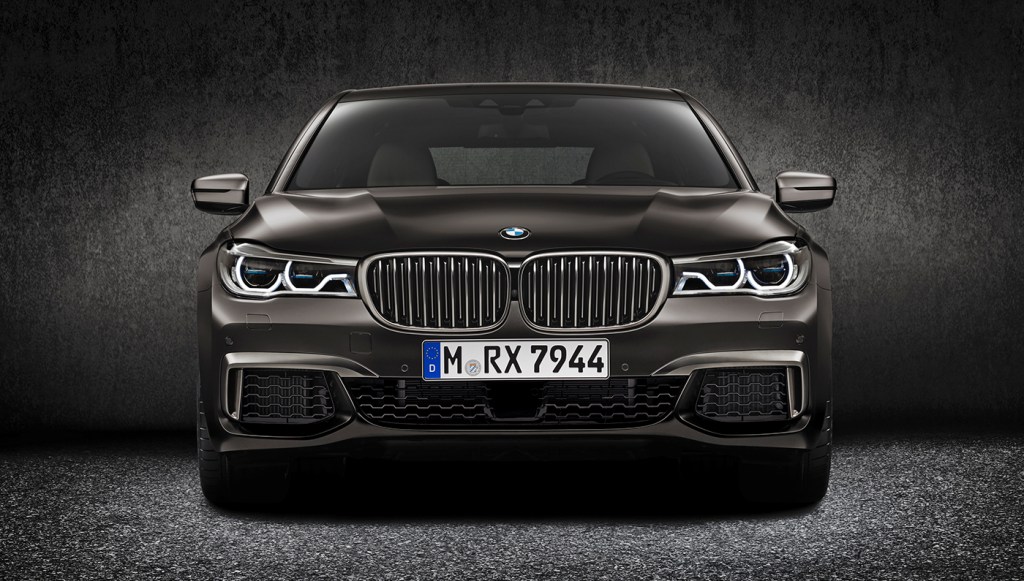 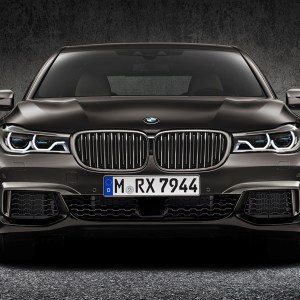 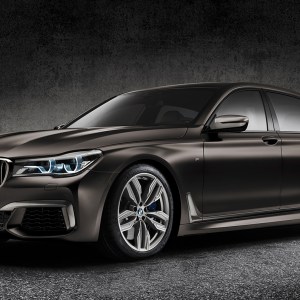 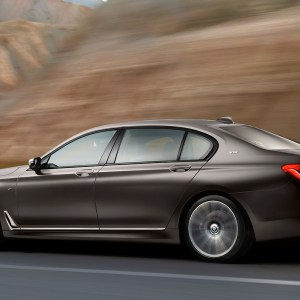 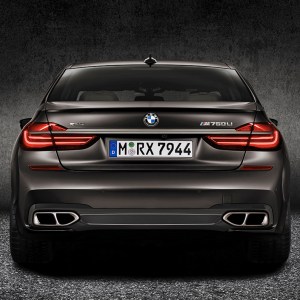 There’s nothing quite like a big German sedan to empower its driver. Made for the autobahn’s triple-digit speeds, the BMW M760Li xDrive is just such a car. It sets a new bar for the marque and puts other big ’bahn-stormers on notice that a new power broker has entered the fast lane.

This is a long-awaited model. It features BMW’s omnipotent 6.6-liter twin-turbocharged V-12 engine (a cousin to the Rolls-Royce V-12) powering a newly developed platform that maximizes sport without sacrificing one iota of luxury. It has been 30 years since BMW raised the bar on cylinder count with a then-radical V-12 engine that redefined sophistication in a luxury sedan. The 1988 760 was a revelation in terms of how easily and smoothly it delivered power and all-important torque. The new M760 has all-wheel drive (xDrive) and rear-wheel steering—an automatic function that improves handling by articulating the rear wheels based on a host of dynamic parameters analyzed by onboard systems. In effect, it shortens the car’s wheelbase.

This is not an M7, mind you. That’s not in the cards, because a 7 Series M car would be antithetical to the notion of an ultraluxurious BMW. What the M indicates is that this is a sport-oriented car. Everything from the engine tuning, exhaust, suspension and steering, aerodynamics, and even road stance deliver driving dynamics aimed at pleasing driving enthusiasts who value performance as much as traditional luxury-sedan amenities.

While statistics provide only a glimpse of the M760’s character, it is germane to note that this is the quickest BMW road car ever made. With an engine producing 610 hp, it blasts from zero to 60 mph in 3.6 seconds. Its top speed is limited to 155 mph in the U.S. market, but according to my sources, it would shatter 215 mph if not tamed by its engineers for the sake of sanity. More important than these numbers is the torque figure: a massive 590 ft lbs ferociously served up at a subterranean 1,550 rpm.

Inside, the seats cosset and cuddle. They’re upholstered in exquisite diamond-patterned stitching and a leather softer than the most tender veal. Space is capacious, and even tall passengers will enjoy plenty of legroom in the rear seats.

The M760Li xDrive will arrive at dealerships early this year with a base price of $153,800. (bmwusa.com)