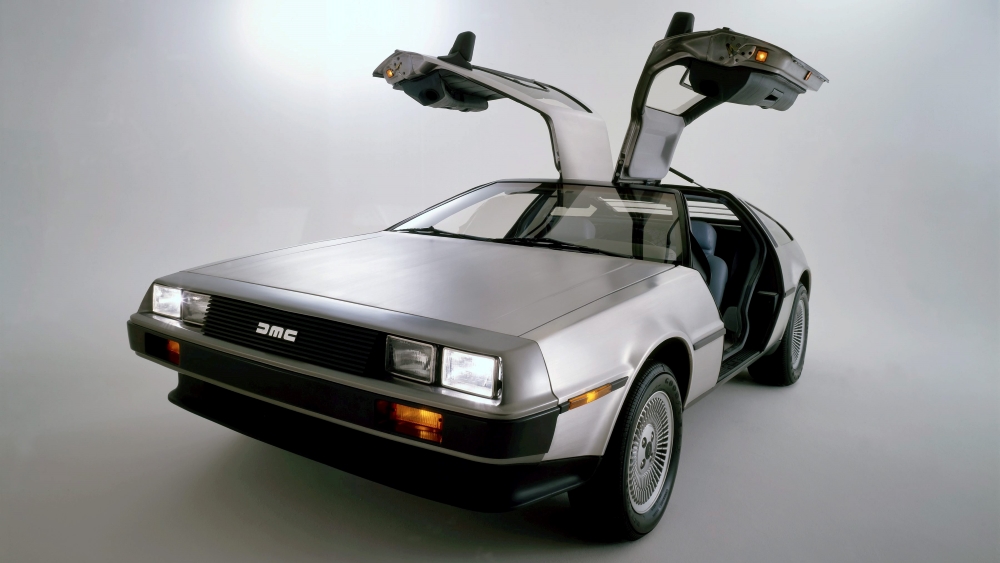 Great Scott! The DeLorean is getting a reboot.

The iconic car became the undisputed star of the Back to the Future series during the late ‘80s, then retired to the wings amid the company’s—and founder John DeLorean’s—financial and legal turmoil. Now the retro ride is finally ready to make a comeback.

The plans to revive the DeLorean first surfaced back in 2016 when the DeLorean Motor Company (DMC) declared it would build “new” DMC-12 models using new and old stock. Auto enthusiasts and dedicated cinephiles have waited for years for the promised vehicles to come to fruition.

Vice president of DMC James Espey confirmed to Hagerty that plans are underway to prepare for a limited production run of a next-gen DeLorean. And it’s all thanks to some very unsexy sounding legislation.

Here’s the skinny: In 2015, the Low Volume Motor Vehicle Manufacturers Act was signed into law. This gave small-scale manufacturers the ability to build up to 325 cars per year without needing to adhere to modern safety regulations. The National Highway Traffic Safety Administration was tasked with implementing the law, but things screeched to a halt following the 2016 presidential election. After receiving a little nudge from the Speciality Equipment Market Association (SEMA), the NHTSA has finally released guidelines for the law which means work on the DeLorean 2.0 can officially begin.

Espey told Hagerty the updated model version will conform closely to the classic stainless steel, gullwing coupe. The new body will emulate that of the ‘80s original in all its angular beauty, but feature modern headlights. Under the hood, the car could pack a 350 hp engine—the original had just 130 horses—while the upscale interior will boast a new sound system plus connectivity. It will be interesting to see whether the new DMC’s performance will be improved, as the original edition left many auto critics unimpressed.

Although the new law permits DMC to make 325 DeLoreans per year, Espey says the upcoming run will be much smaller than that—possibly as few as one or two per week. DMC didn’t give any firm dates regarding production or release but has previously stated the new DeLorean could be priced at around $100,000.