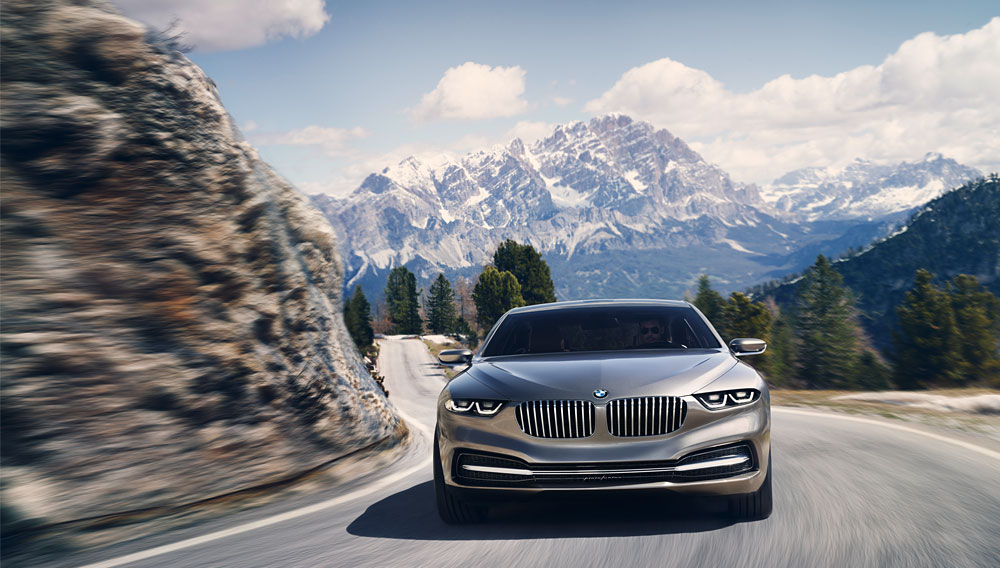 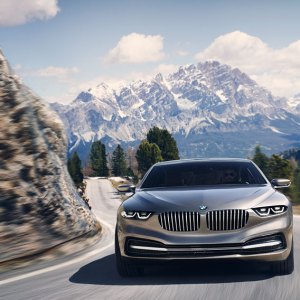 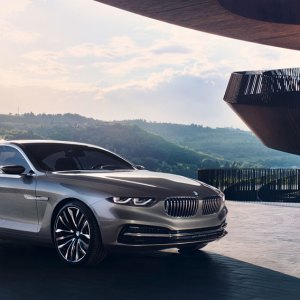 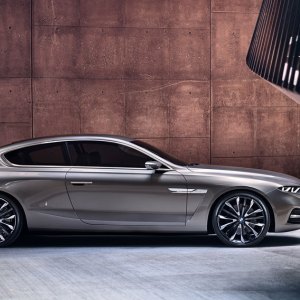 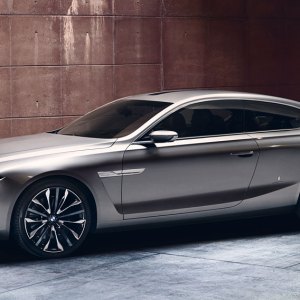 When BMW unveiled the Pininfarina Gran Lusso Coupe at the Villa d’Este Concours, it represented a change in direction for both the famed Italian design house and the German automaker. For Pininfarina, this could be the start of a beautiful friendship, especially in light of the decision of the firm’s long-time client Ferrari to go with an in-house design for its LaFerrari supercar.

And while BMW has done show cars with Italian carrozzerias in the past, most notably with ItalDesign and Bertone, it hadn’t reached outside its own design department in some time for projects that could eventually lead to production models.

The stylish Gran Lusso Coupe, based on the 7-Series architecture, is a stunning two-door powered by the flagship sedan’s 6.0-liter V-12 engine.

The design perfectly blends the elegant, flowing lines that are a Pininfarina specialty with traditional BMW cues that include the split-kidney grille, hooded slits for the headlamps, and the traditional Hofmeister kink that defines the back part of the rear window that angles back towards the front of the car—a design signature that first appeared in 1961 on the 3200 CS and the 1500.

The interior of the four-seat coupe features kauri wood from the supplier Riva 1920. The trim comes from a single piece that has a unique grain that shifts its color from gold to red to brown depending on the light. The wood surfaces are simply polished and oiled to retain their natural appearance.

Although presented as a one-off concept, the BMW Pininfarina Gran Lusso Coupe has fueled speculation that the German automaker may be developing a new flagship coupe to complement its 7-Series sedan. And with the recent introduction of the 4-Series, formerly the coupe version of the 3-Series line, BMW may be preparing for the reintroduction of a similar two-door in the spirit of the original 850i, which was launched in 1989. (www.bmw.com)