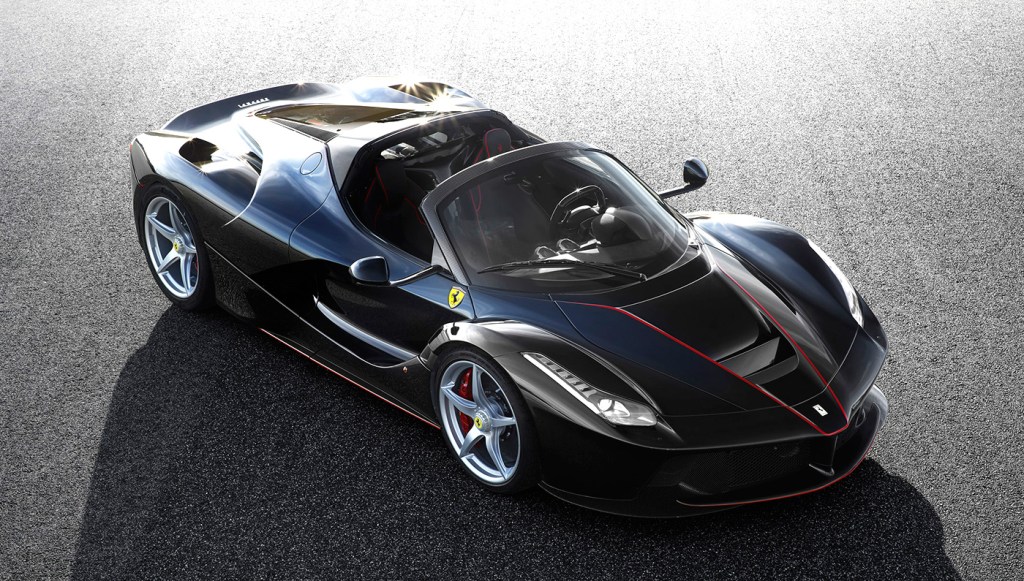 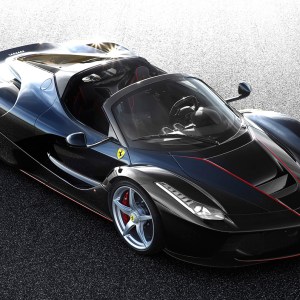 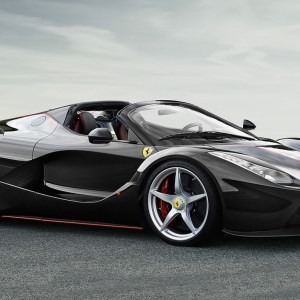 Unable to keep a lid on it, Ferrari announced today that it will be producing a limited-edition LaFerrari roadster. The Prancing Horse hybrid, available with a removable carbon-fiber hard top and soft top, has undergone substantial chassis modification and aerodynamic detailing in order to maintain the same structural integrity, handling characteristics, and drag coefficient as the coupe.

There is also parity with the power train, as the convertible comes with the same setup as its closed-top sibling. Its 789 hp V-12 engine is harnessed to a 7-speed dual-clutch transmission and complemented by a 161 hp electric motor. The total of 950 horses allows it to run from zero to 62 mph in less than 3 seconds and reach 217 mph.

The topless LaFerrari is set to debut at the Paris Motor Show (from October 1 through 16) where the number produced and price will be announced. But as would be expected from such an open-air arrow, all of the examples have already been presold after an exclusive preview for invited collectors. (ferrari.com)