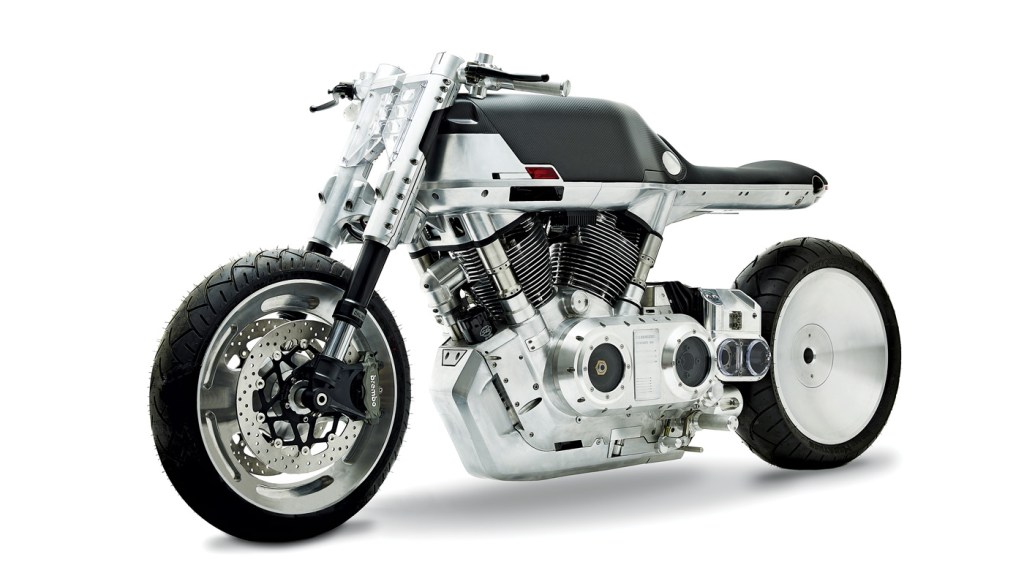 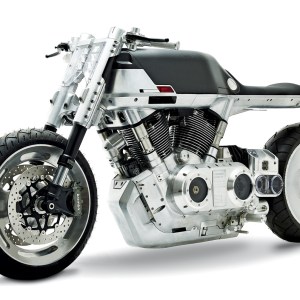 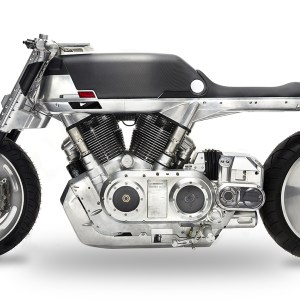 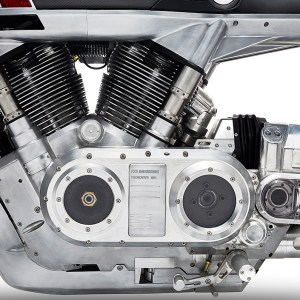 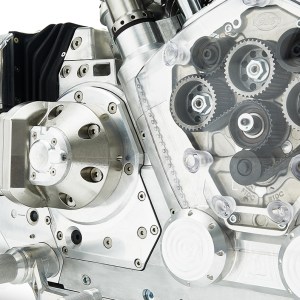 If you’re going to call your new motorcycle brand Vanguard (vanguard.nyc) and build avant-garde bikes, then Brooklyn seems like an appropriate place to set up shop. Vanguard was cofounded in 2013 by Edward Jacobs, the lead designer for Confederate Motorcycles from 2005 to 2011. His business partner is the former management consultant Francois-Xavier Terny, an expert in supply-chain management who served on Confederate’s board of directors. When Vanguard begins producing bikes, it will assemble them in a facility at the Brooklyn Navy Yard. The company unveiled a running prototype of its first model, the $30,000 Roadster, in December at the International Motorcycle Show in Manhattan. It expects to commence production in 2018 and eventually offer two additional models built on the same power-train platform as the Roadster: the Cruiser and the Racer.

The Roadster is powered by a modified SS X-Wedge engine, a 117 cu in V-twin that, Vanguard projects, will generate 110 ft lbs of torque. It’s a stressed-member engine, meaning it’s also a structural element that enhances the bike’s rigidity and helps keep the weight down to 550 pounds. In addition to the engine configuration, the prototype’s distinctive features include a unitized crankcase, an integrated exhaust system, and a tablet-size digital dashboard, which, among other functions, displays video from a rear-view camera.