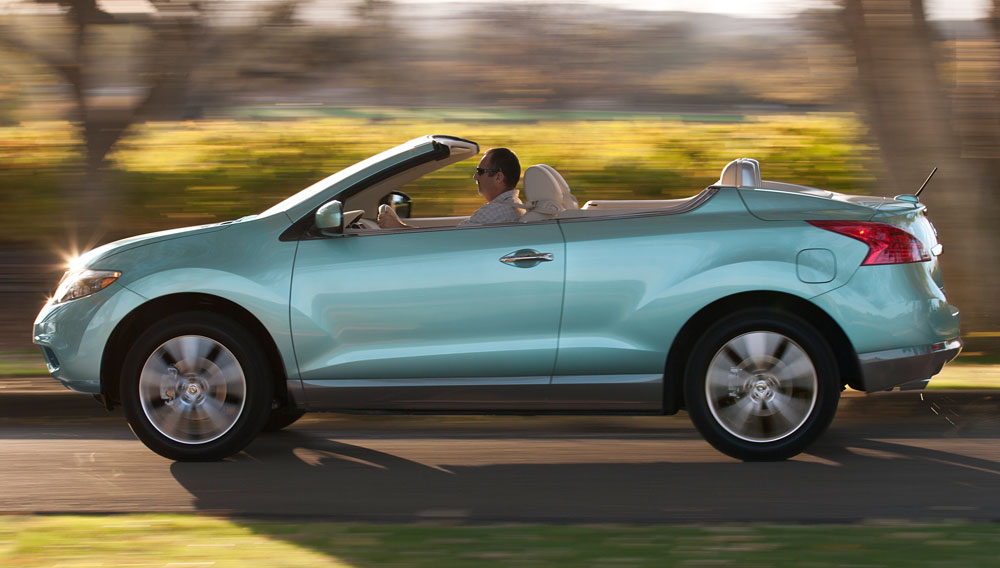 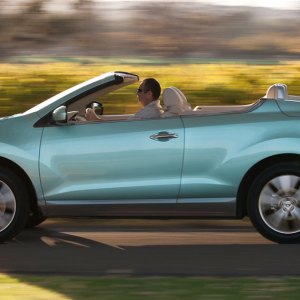 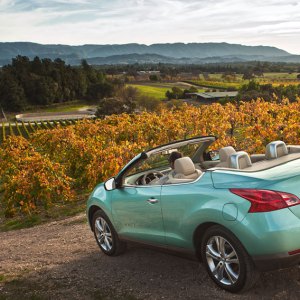 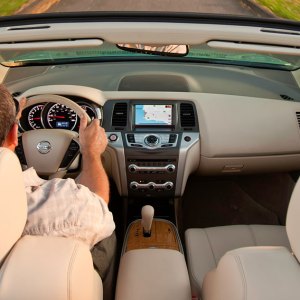 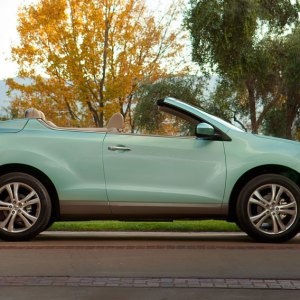 Attend any auto show around the world and you will find concept vehicles that defy automotive conventions and stereotypes. However, many of these cars never make it into production because most manufacturers build them as case studies to gauge public perception. But there is one automaker that is taking these seemingly outlandish cars and actually putting them up for sale on showroom floors. For proof, look no further than the Nissan Murano CrossCabriolet.

This all-new convertible SUV (yes, you read that correctly) is the Japanese automaker’s bold endeavor to produce a model that has never been offered before. But this is not Nissan’s first ultra-niche vehicle.

Over the last several years, Nissan has made a strong effort to break free from the cookie-cutter boxes in an attempt to offer something unique.

It all started with the outrageously fast Nissan GT-R; then the cutesy Cube, spunky Juke, and all-electric Leaf followed suit. Similar to all of the aforementioned vehicles, the CrossCabriolet—CC, for short—leaves something to be desired in the style department, but this model differs in that it is truly one of a kind. There is no other car on the market today that rides on a truck chassis and still offers the driver a wind-in-the-hair experience—unless, of course, you like to drive around town with all of the panels removed from your Jeep Wrangler.

One look at the Murano CC, and it is obvious that Nissan was not concerned with practicality—it has just two doors and seats only four; this convertible was built purely as a novelty item for coastal cruising. Equipped with the same 3.5-liter V-6 engine as the standard Murano, the CC is actually tuned to put out a little more power to make up for the added weight of its retractable lid. With 265 hp and 248 ft lbs of torque, the drop-top SUV hits 60 mph in roughly seven seconds, which is plenty fast for a truck that weighs in at just under 4,500 pounds.

The most impressive aspect of the car is its interior. The seats are wrapped in extremely soft leather and the dash design is set up in a way that is more akin to an Infiniti model than a run-of-the-mill Nissan. The Murano CC’s only real shortcoming—apart from its looks—is the convertible top, which is odd, considering that it’s the feature that makes the vehicle unique. The canvas top—manufactured by the same company that builds the retractable roof for the Nissan 350Z Roadster—literally slams shut just above the front passengers’ heads, which will undoubtedly unnerve anyone in the front seat who is not properly forewarned. But like any first-generation model, there is a small price to pay (aside from the Murano CC’s $44,450 sticker, of course) for being the only one in your neighborhood with it parked in your garage.

While Nissan may be the first to bring this type of vehicle to the public, there will undoubtedly be others like it in the near future. In fact, Land Rover has already announced a convertible version of its Evoque model for those who would rather take Sunday drives in something a bit more stylish. (www.nissanusa.com)