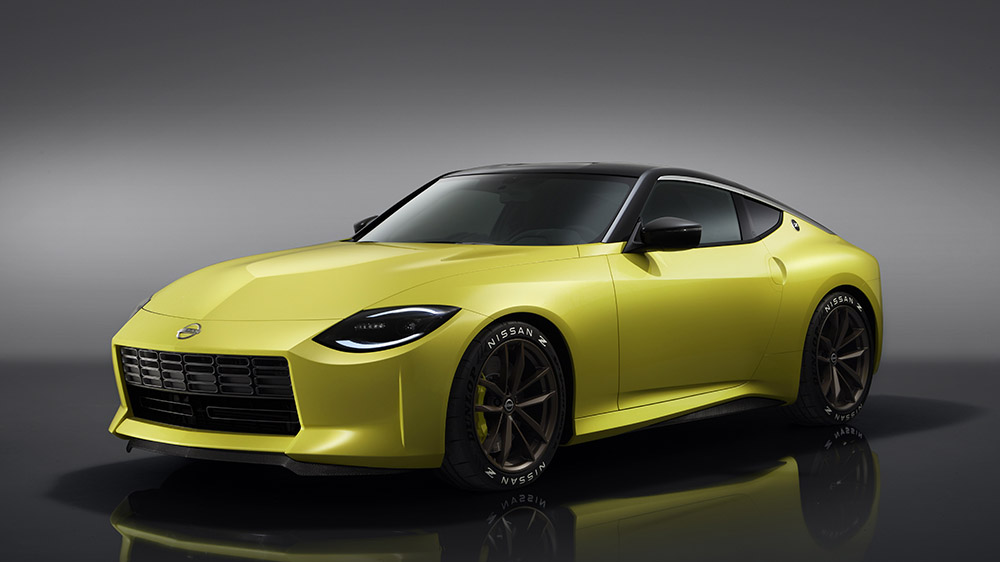 There are car concepts that look production ready and those that don’t. The Nissan Z Proto falls firmly into the former category. And sure enough, newly discovered patent images suggest that the final version of the forthcoming sports car will look just like its prototype.

Paperwork recently filed by Nissan with the Australian patent office includes a series of renderings that show a car looking almost identical to the concept that debuted in September, according to Car Expert (via Jalopnik). This may ruin some of the surprise surrounding the seventh-generation Z’s eventual debut, but it’s great news for anyone who swooned over their first glimpse of the prototype.

Indeed, the Z Proto caused quite a stir when it was revealed. And with good reason—it’s a true beauty. The prototype is decidedly sleek and modern. Yet it offers multiple nods to the past, including headlights that look like they were taken from the first generation 240Z and taillights borrowed from the fourth-generation 300ZX. Described by head designer Alfonso Albaisa as an “homage,” the “400Z,” as it’s being referred to online, looks like it fit in with the rest of the Z family even as it stands out in the sports car market.

While the car depicted in the renderings looks like the spitting image of the Proto Z, there are a few differences between the two vehicles. The production model of the sports car will have more prominent door handles, added reflectors on the rear fender and, perhaps most curious of all, no side view mirrors. We wouldn’t be surprised if that one changes before the car goes into production.

Although we don’t yet have a timetable, the seventh-generation Z is expected to arrive later this year. While we’ll have to wait for final details, we know that the car will be powered by a twin-turbo 3.0-liter V-6 that could deliver as much as 400 hp, according to Car and Driver. Even more tantalizing? Some believe the powertrain will be mated to Nissan’s six-speed manual transmission. Stay tuned.