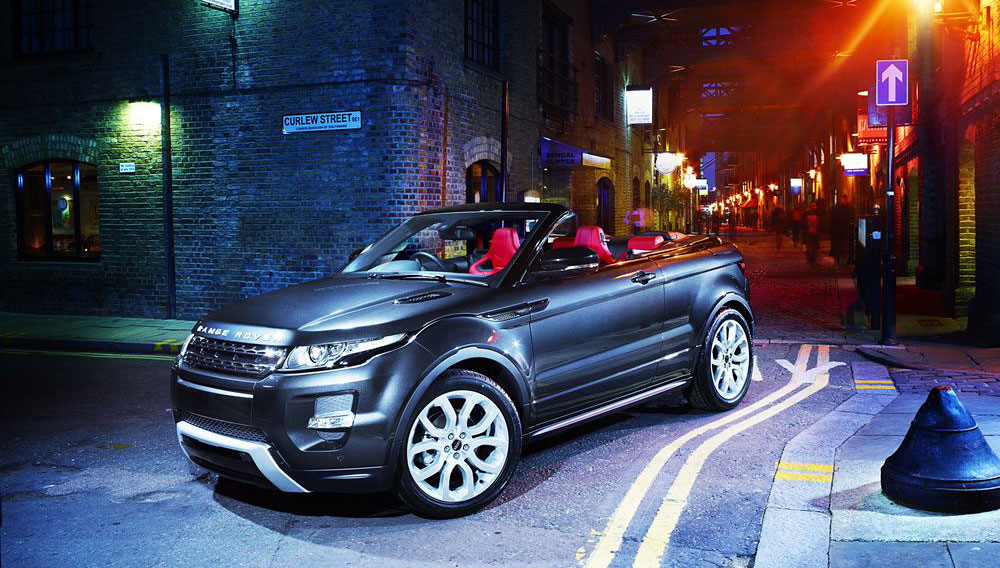 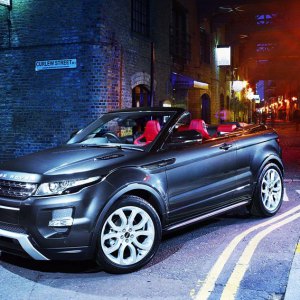 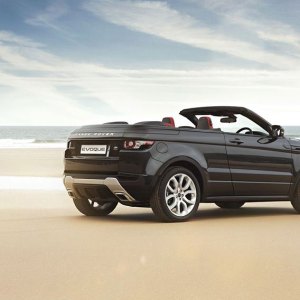 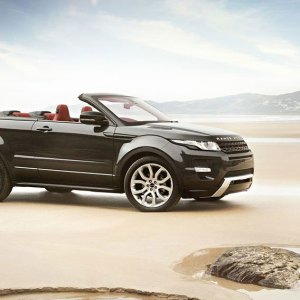 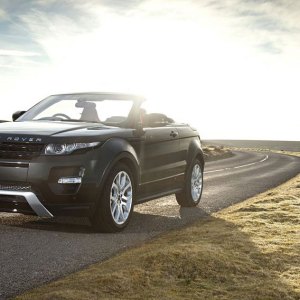 The vehicles of Land Rover embody some admirable traits, like craftsmanship, practicality, and tenacity. Playfulness, however, isn’t a word that is often associated with Britain’s revered maker of luxury utility vehicles. Until now, that is. Land Rover, which is celebrating a quarter of a century in the American market this year, recently unveiled the Range Rover Evoque Convertible Concept, a vehicle that, from top to bottom and bumper to bumper, is the very definition of playfulness.

This surprising soft top springs from the highly regarded three-door Range Rover Evoque Coupe. Of course, the hardtop’s dashingly tapered roofline is lost in the conversion, but the rest of the Evoque’s acclaimed goodness is present, including a smooth 2.0-liter 4-cylinder engine with direct fuel injection. It delivers 240 hp to all four wheels through a 6-speed automatic gearbox, with steering-wheel-mounted paddles for manual control. This isn’t an LR4-style off-roader; the Evoque Convertible is an unapologetic all-roader, an open-air master of asphalt, snow, and sand—think Beverly Hills, St. Moritz, and St. Bart’s.

Land Rover is gauging public reaction to the Evoque Convertible. The company has made no promises regarding production intentions, but there’s no denying that this show car—with its fully retractable soft top, highly advanced rollover protection system, and natty interior—looks ready for the showroom. And like the iconoclastic Nissan Murano CrossCabriolet, with which comparisons are unavoidable, it’s not hard to imagine a production version of the playful Evoque Convertible Concept winning more than a few hearts. A droptop Evoque is surely not to all tastes, and that, to a good many buyers, is certain to be the essence of its appeal. (www.landrover.com)