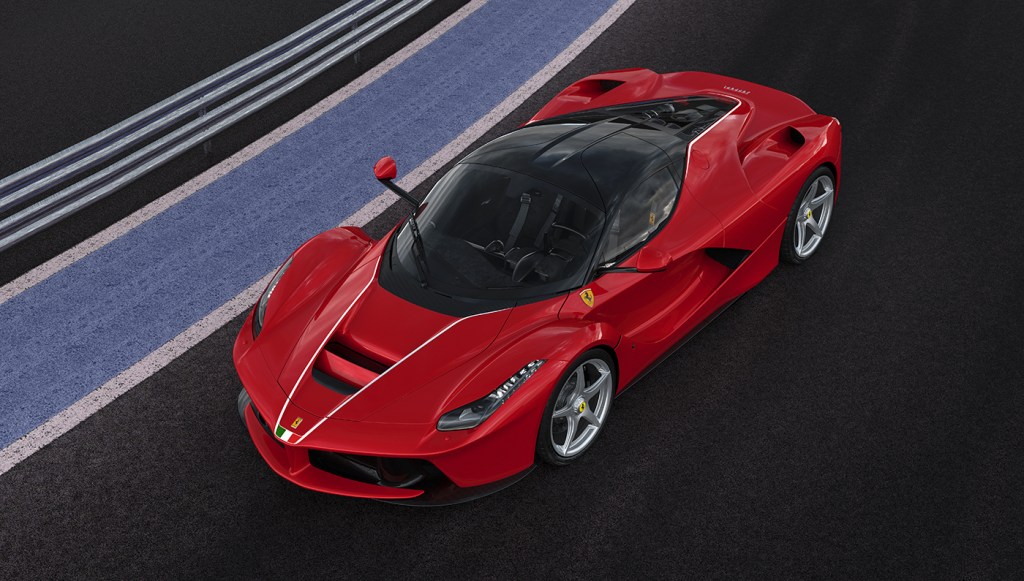 Driven by philanthropy, Ferrari has created a Prancing Horse with a purpose—a one-off LaFerrari to be auctioned through RM Sotheby’s as a benefit to the victims of the recent earthquakes in central Italy and to help rebuild the communities affected. The commemorative car will cross the block on December 3 as part of the Ferrari Finali Mondiali weekend at the Daytona International Speedway in Daytona Beach, Fla.

On August 24, 2016, a magnitude 6.2 quake hit near Accumoli, roughly 250 miles from the marque’s home in Maranello, killing almost 300 people. Three more seismic disruptions, claiming three more lives, occurred in October including a magnitude 6.6 shake, the strongest in the nation since 1980.

In response to the initial natural disaster, Ferrari’s chairman Sergio Marchionne decreed that while the LaFerrari coupé was originally limited to only 499 examples, one more would be made as a gift to the country and a symbol of remembrance. The 949 hp hybrid will feature a unique livery and interior that pays homage to its homeland as well a plaque personalized to the cause.

For the sale, RM Sotheby’s and Ferrari have also partnered with the National Italian American Foundation’s Earthquake Relief Fund. Bidding will be accepted in person, by phone, and in absentia. (rmsothebys.com; ferrari.com)