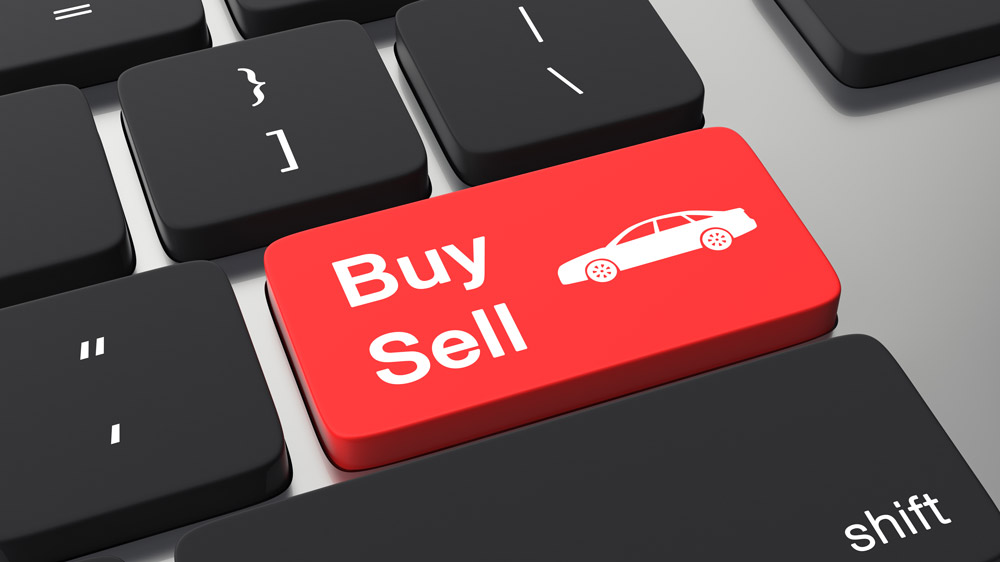 By the third week of March, in-person collector car auctions around the world had come to a screeching halt due to the COVID-19 pandemic. To date, the number of major automotive sales events that have either been rescheduled for the second half of the year or cancelled altogether flirts with double digits; however, one recent auction—RM Sotheby’s Palm Beach event—did not wave the white flag. Instead, the auction house conducted the sale, originally scheduled for March 20 and 21 at the Palm Beach International Raceway, as a week-long online auction with bids closing on March 28.

Although those overall numbers are a regression when compared to the results of RM Sotheby’s Fort Lauderdale auction in March 2019 (the company didn’t host an event in Palm Beach last year), the adapted online sale did provide some positive feedback. Most notably, almost 900 bidders (from 44 countries) participated in the auction, more than a third of which were first-timers.

The 2019 McLaren Senna that sold for $847,000 through the recent RM Sotheby’s online-only auction.  Photo: Courtesy of RM Sotheby's.

Many of the top-selling lots achieved prices that were at least 90 percent of their low estimates, which suggests that the bottom hasn’t fallen out of the collector car market. Roger Falcione, the CEO of ClassicCars.com, also believes that to be true. “High-end cars have been impacted the least as far as pricing is concerned,” he says, evaluating the recent listings on his company’s website during the COVID-19 outbreak. “That’s held very steady, and we don’t think that’s going to change anytime soon.”

Reflecting on the industry’s robustness over the past five weeks, Falcione considers March 12 to be D-Day. On that Thursday, as news and forecasts surrounding the pandemic made it clear that conditions were likely to get much worse before they got any better, the Dow Jones dropped 2,000 points and daily traffic to ClassicCars.com dipped by 16 percent. The following day, the website’s blog registered a 28 percent drop in page views.

Since then, however, website traffic has rebounded by more than 20 percent—it continues to rise each day—and readership of the website’s blog has more than doubled what it was on March 13. “There’s still interest in those higher-end cars,” Falcione says. “I think people are just being very careful right now. They’re looking at these cars and reading about them, but I think that’s the best thing you can draw from this right now.”

According to Bring a Trailer’s CEO, Randy Nonnenberg, the company typically sells vehicles with values that peak around $400,000—but are usually in the $10,000 to $250,000 range. However, he believes that could change, especially as quarantine conditions across much of the world draw more enthusiasts’ attention to online marketplaces.

The Ford GT had 9,000 miles on the odometer.  Photo: Courtesy of Bring a Trailer.

“We’re going to start seeing people with those higher dollar cars consider selling them in places with lower-fee models,” says Nonnenberg. “That’s one of the attractions to markets like ours. It’s very efficient and the fees are low. We think there’s going to be an influx of business in our platform that would’ve been at other physical auctions. Success builds upon itself. As people see that cars are selling well, it snowballs and there’s more and more interest.”

Such interest is already well documented. Bring a Trailer generated 27 million page views during the month of March, which represents a 45 percent increase from March of 2019. In fact, during February and the first half of March, the website generated about 900,000 page views per day. Those numbers, however, increased by 10 percent during the second half of the month and even eclipsed 1 million before April began.

According to Nonneberg, consumers who typically wouldn’t dabble in online sales arenas like Bring a Trailer will be persuaded to learn about (and begin participating in) those digital marketplaces. He believes that even when these current lifestyle restrictions are lifted and things begin trending back toward relative normalcy, more and more people will continue to adopt the practice of buying and selling collector cars online.

“This is a difficult time,” Nonnenberg says, “but it has pushed forward awareness and the number of people that will experience the benefits of an online platform.”