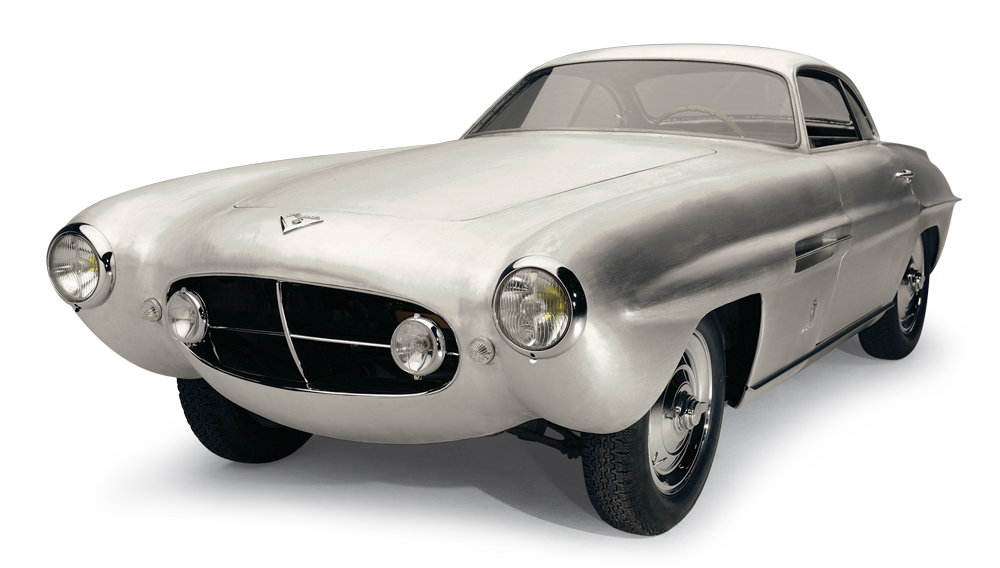 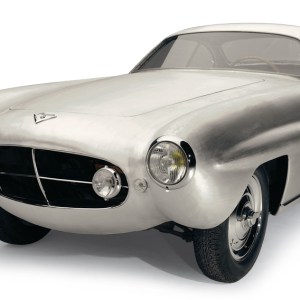 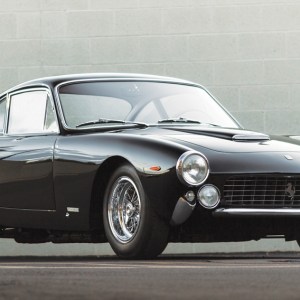 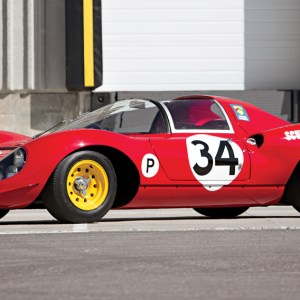 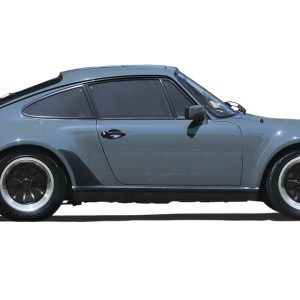 The pebble beach Concours d’Elegance and the surrounding four days of automotive auctions (pebblebeachconcours.net) set the global standard for collectible cars. Last year, sales totaled $400 million—an increase of 28 percent over 2013—and included the $38.2 million sale of a 1962 Ferrari 250 GTO, the highest price ever paid for a car at public auction.

Once again, early listings for the sales, which take place August 13 to 16, include plenty of Ferraris, such as the 1963 Ferrari 250 GT Lusso offered by Russo & Steele. The Lusso is the prancing horse’s most revered model, and the Scottsdale, Ariz.–based auction house expects this sale to reach seven figures. Ferrari is also one of the featured marques at the 2015 concours, following last year’s record Ferrari sale and a 1954 Ferrari 375 MM Scaglietti winning last year’s Best in Show.

Among the other standout cars are a 1976 Porsche 930 Turbo, Steve McQueen’s last special-ordered Porsche, which will be offered by Mecum, with a portion of the sales benefiting the Boys Republic, a treatment center in Chino Hills, Calif., that McQueen attended in 1946. The auction house expects the fervor surrounding McQueen cars to boost the price six to 10 times that of a comparable car without the McQueen imprimatur.

At the Bonhams sale, a 1953 Fiat 8V Supersonic ($1.8 million to $2.4 million) will be offered fresh from a full restoration, which was still underway in June. One of only 15 made, the Supersonic was owned by professional racer Lou Fageol.

Klutt is known for his racing and restoration work,  and his collection prominently exhibits his attention to detail and passion for muscle and sports cars.