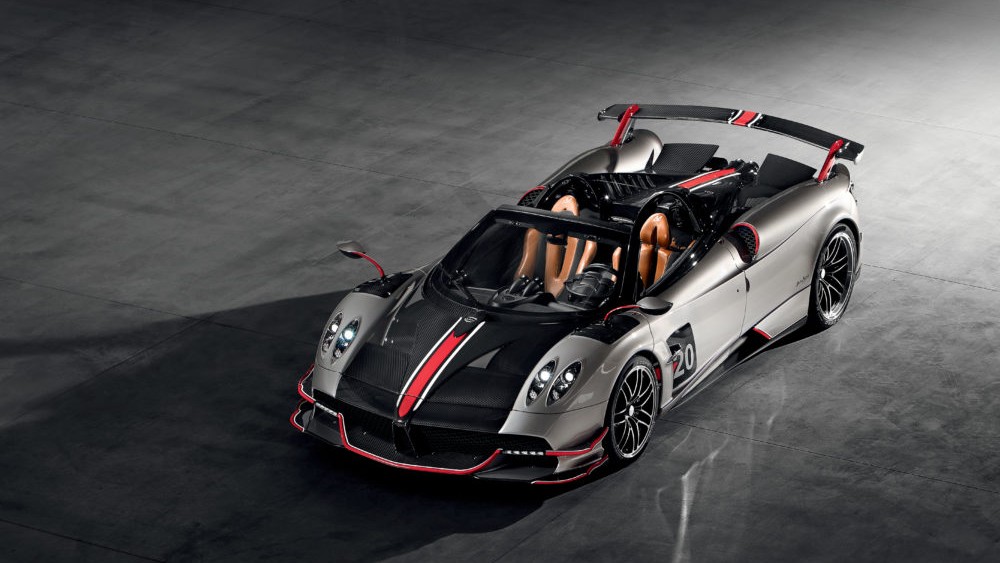 As expected, Pagani’s newest hypercar, the Huayra Roadster BC, will make its public debut at Monterey Car Week later this month. But after spending the last week teasing the vehicle with cryptic social media posts, the Italian automaker has decided to give people a peek of its latest multi-million dollar hypercar as well as a chance to test-drive it—sort of.

The Huayra Roadster BC made its first official appearance in the CSR Racing 2 video game on Wednesday, according to Bloomberg Businessweek. Made by Zynga, the mobile game offers players the chance to drag race 150 of the world’s most exclusive cars, all of which are rendered in meticulous detail. Besides having won over exacting car aficionados, the game is also one of the world’s most popular, reportedly bringing in over $60,000 per day thanks to 12,593 new installs daily.

This isn’t the first time automakers have used a video game to market a new car. Some of the industry’s most venerable marques have been doing this for years. Indeed, Bugatti used the same game to debut the Divo late last year. And Pagani is no stranger to the gamer market either, already having featured its cars in CSR Racing series, along with Grand Turismo and Forza franchises.

The Pagani Huayra Roadster BC in “CSR Racing 2”  Zynga

On Wednesday, while virtual racers were getting their first taste of the Huayra Roadster BC, Pagani also revealed some of the car’s IRL specs—and they’re quite impressive. Weighing in at a svelte 2,756 pounds, the hypercar is powered by a Mercedes-AMG-assembled 6.0-liter, twin-turbocharged V12, the first to ever carry the Pagani name. The powerhouse of an engine is capable of outputting a staggering 791 hp and 774 lb-ft of torque, both an upgrade over its predecessor, the Huayra BC coupe.

And engine power isn’t the only area where the Huayra Roadster BC trumps its older sibling. Pagani has announced the car will cost $3.4 million, as opposed to the coupe’s $2.55 million price tag. The automaker has also doubled the production run for the Huayra Roadster BC, pledging to make 40 of them. Unfortunately for interested parties, Pagani has already sold out of the entire run, meaning the only way to get your hands one of a Huayra Roadster BC will be at auction or the secondary market. So, rev up your iPhones.