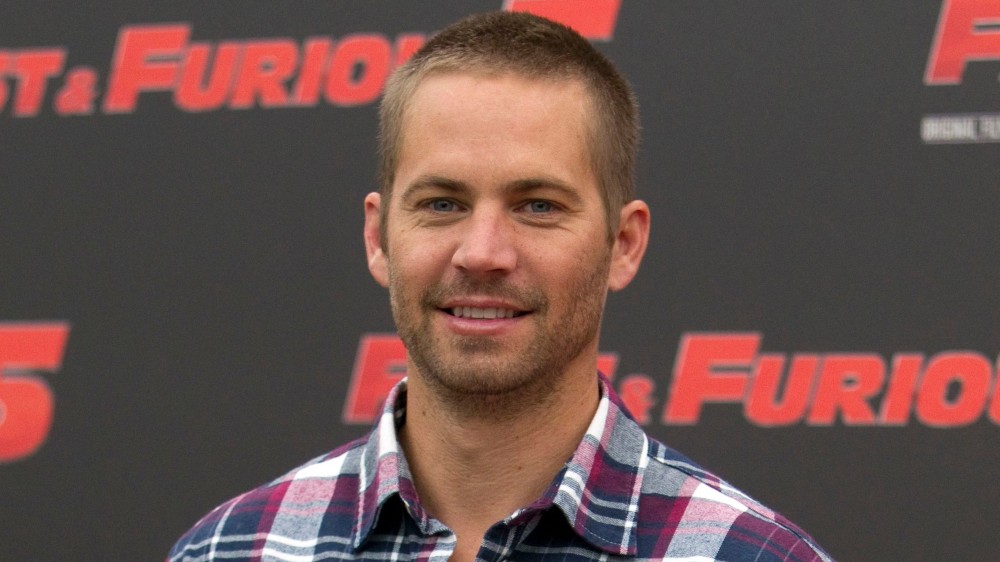 Paul Walker doesn’t need to headline a movie to drive auto enthusiasts into a frenzy. The latest proof: a collection of vehicles belonging to the late Fast and Furious star, and noted car buff, brought in millions at auction this past weekend.

The selection of 21 cars, trucks and motorcycles belonging to Walker hit the block as part of Barrett-Jackson annual Scottsdale sales and sold for a combined total of $2,333,450, according to The Hollywood Reporter. Coming more than six years after the actor died in a tragic auto accident, the auction results show that car collectors still have a spot in their hearts for one of their own.

While he is most associated with Asian imports because of his role in the long-running street racing film franchise, Walker’s collection shows that his automotive interests were wide and varied. The highlight for collectors was a series of five white BMW M3 Lightweight Editions which all fetched huge winning bids. A gorgeous 1995 E36, with just 4,600 miles on the odometer, was the clear star of the lot, selling for $385,000. The other four M3s sold for between $220,000 to $258,500 apiece. Only 125 examples of the 240 hp two-door were ever made, and the five up for sale were the most to ever appear at a single auction. Two other M3s, one from 1991 and another from 1988, sold for $220,000 and $165,000, respectively.

“Paul Walker has been compared to a modern-day Steve McQueen, who lived his passion for racing in every aspect of his life,” Craig Jackson, chairman and CEO of the auction house, told THR. “[He] has inspired entire generations of car lovers.”

All proceeds from the auctions will reportedly go to a trust set up for Walker’s 21-year-old daughter, Meadow Rain, who now manages the Paul Walker Foundation.