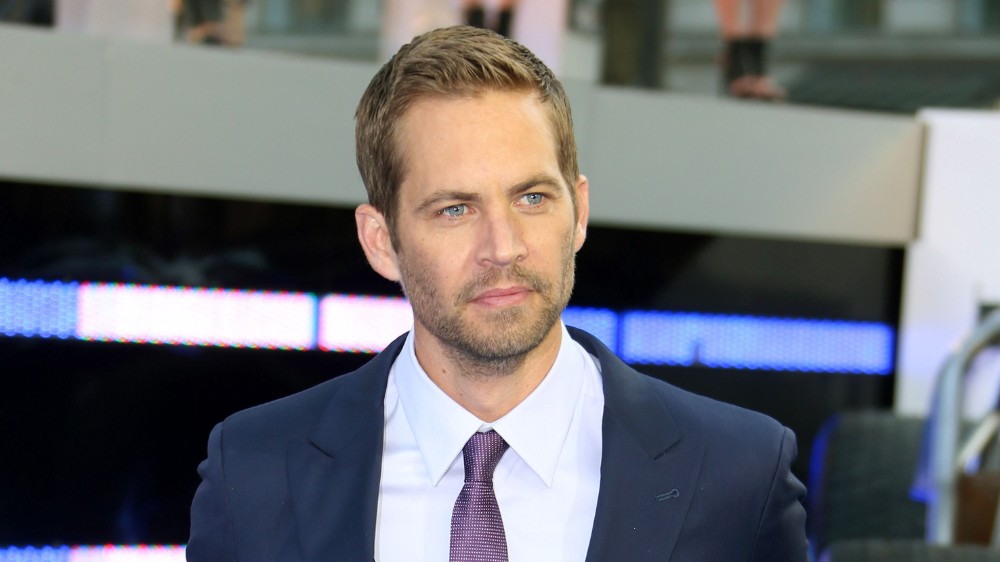 It’s no secret that Paul Walker was a big car buff—and now some of late actor’s favorite vehicles could be yours. Early next year, 21 cars and motorcycles from the Fast and the Furious star’s personal collection, including some used in filming the iconic street racing movie franchise, are going up for auction.

Walker, who died in a car accident in 2013, played undercover cop Brian O’Connor in six of the first seven entries in the series. But the actor wasn’t just a car enthusiast onscreen; he was a collector himself. While he is most associated with Japanese imports from the ‘90s because of his role in the still-running franchise, you wouldn’t know that from the cars and motorcycles going up for sale at Barrett-Jackson’s 49th annual Scottsdale Auction next January. According to a press release from Barrett-Jackson, Walker’s collection “spanned five decades of automotive excellence and truly reflected his personal taste.” Among the 21 vehicles, you’ll find models from all over the globe, from the US to Germany, as well as Japan.

The highlight of the offerings may be Walker’s seven beloved BMW M3s. Of these, two are E30 M3s, while the other five are track-oriented E36 M3 Lightweights. Powered by a BMW S50 3.0-liter straight-6 engine, nearly all of the lightweights feature an “aggressive” rear wing and front spoiler, and are painted Alpine White with the BMW Motorsport colored checkered flag livery. Only 125 examples of the 240 hp two-door were ever made, and the five up for sale are the most to ever appear at a single auction. 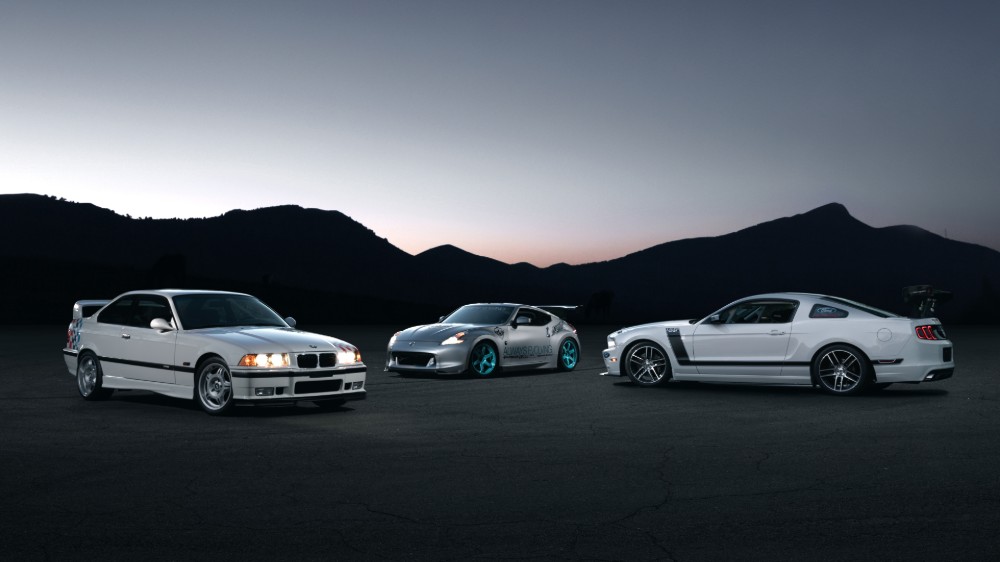 Other vehicles up for grabs include a 1963 Chevrolet Nova wagon, a 1989 Nissan R32 Skyline racecar, a 2005 Harley-Davidson Heritage Softail Classic motorcycle, a 2013 Ford Mustang Boss 302S race car and a 2009 Nissan 370Z. Outside the M3 Lightweights, it’s the 370Z that will be of most interest to collectors. The speedy import was used in the filming of Fast Five and has only 2,623 miles on the odometer.

Barrett Jackson’s Scottsdale Auction will take place between January 11 and January 19. Tickets to the sale, along with information on how to become a bidder, are available through the auction house’s website.