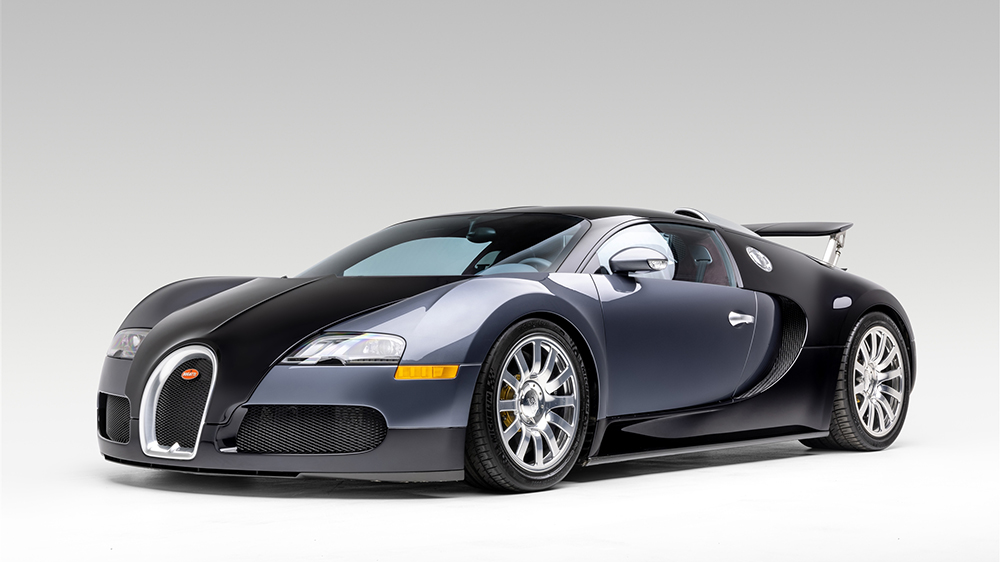 What’s the difference between a supercar and hypercar? The Petersen Automotive Museum wants to make the distinction crystal clear.

This week, the Los Angeles institution announced that its next exhibition, “Hypercars: The Allure of the Extreme,” will open in early December. Over the course of the next 18 months, the two-part show will aim to define, once and for all, what counts as a “hypercar.”

As far as the museum is concerned, a hypercar is a vehicle situated at the absolute peak of performance, technology, price and exclusivity. In other words, it’s a car so outlandish that it can make something like the $215,000 Lamborghini Huracán—a vehicle that stops people in their tracks on a city street—look like a bargain-priced daily driver by comparison.

To help illustrate this, the museum will play host to some of the rarest and most memorable vehicles produced in recent memory. Confirmed to appear in the show are the Bugatti Veyron 16.4, Aria FXE concept, Koenigsegg Agera RS Final Edition, McLaren Speedtail and the all-electric Rimac Concept One, according to a press release. There were also be a couple of motorcycles the museum feels fit the description on display too—the Lotus C-01 and Aston Martin AMB 001. Interestingly, the museum says the Czinger 21C will also be on hand for “occasional, brief appearances.”

“Hypercars are a glimpse of the future today,” Terry L. Karges, the museum’s executive director, said in a statement. “With this extensive exhibit, we want to nail down what a hypercar is while giving guests the opportunity to view some of the rarest and most luxurious vehicles available.”

“Hypercars: The Allure of the Extreme” will be split into two parts. The first, which the above cars will appear during, will run from December 4 to September 22, 2002, and the second, which will feature a group of unannounced vehicles, will run from September 17, 2022 to May 14, 2023. Tickets are available through the Petersen Automotive Museum website and cost $17 for adults, $15 for seniors and $12 for children age 5 and above.

A small price to pay to never have to worry about mistaking a supercar for a hypercar again.