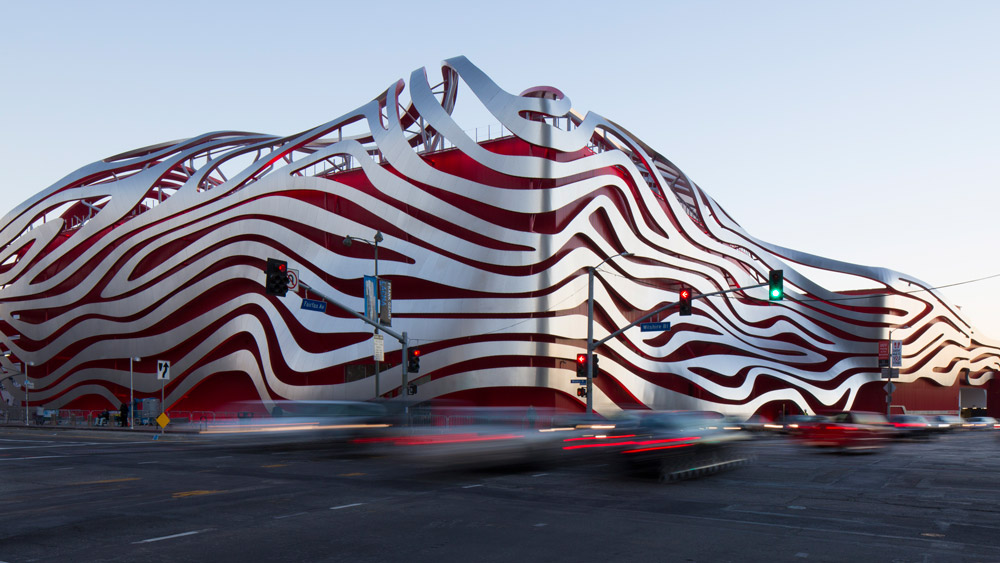 For its 25th anniversary next year, the Petersen Automotive Museum in Los Angeles will celebrate with a host of exhibits underscoring the role of the automobile in shaping American culture. Foremost among them will be an “Imagining the Future” showcase studying the future of mobility.

“We’re not looking to the past,” said Peter Mullin, chairman of the Petersen’s board, during the museum’s annual breakfast at the Pebble Beach Concours d’Elegance on Sunday. “It has everything to do with where we’re going in the automotive world, not just where we’ve been.”

An exhibit about cars in Hollywood blockbusters from Blade Runner to Back to the Future highlights future transportation with a dystopian bent. It replaces the “Porsche Effect,” the museum’s most popular show and the largest Porsche exhibit mounted outside of the automaker’s headquarters in Stuttgart, Germany.

“Built in LA” will present homegrown racecars that have set records in contests of speed from road racing to the drag strip. The third showcase features “Juxtapoz,” a Los Angeles-based magazine focused on art and hot rod culture, a publication founded the same year as the Petersen.

But the museum isn’t limiting itself to four-wheeled conveyances. The Outlaw motorcycle display, which explores the history of California outlaw bike culture, is “the most creative, fun exhibit we’ve ever put together,” said Bruce Meyer, the museum’s founding chairman.

Since opening in 1994, the museum has grown to include 25 galleries housed in 95,000 square feet at one of the city’s busiest intersections. The three-story building holds a rotating collection of 300 cars, motorcycles, and scooters. A popular destination for automotive enthusiasts from all over, it has purportedly welcomed more than a million visitors since reopening in 2015 after a $90 million renovation that included a redesign by architectural firm Kohn Pedersen Fox.

Said Meyer: “We’ve been making money, we’ve been having fun, and the place is immaculate.”