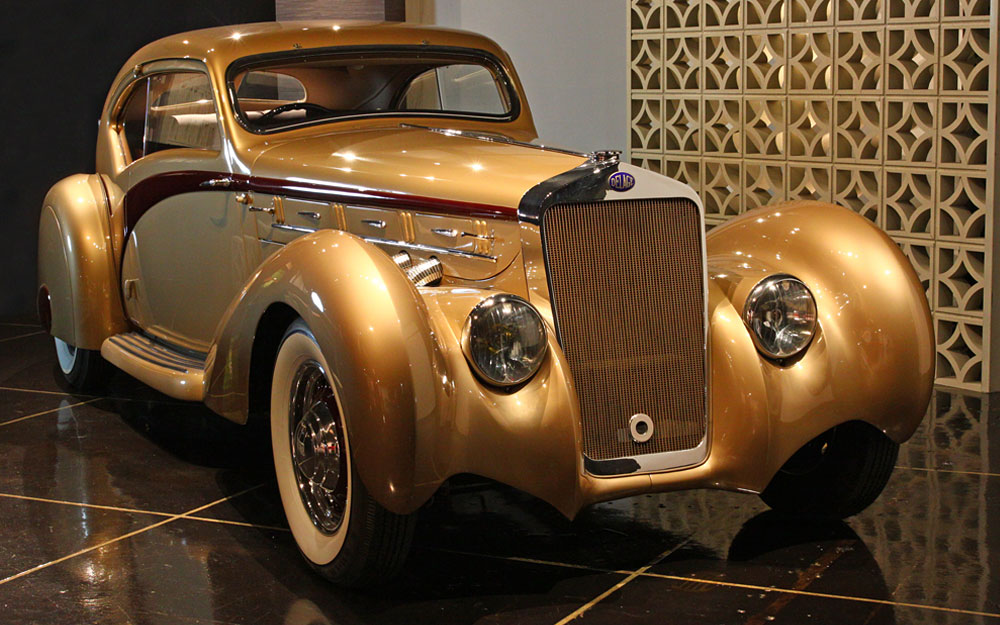 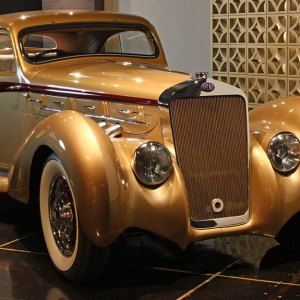 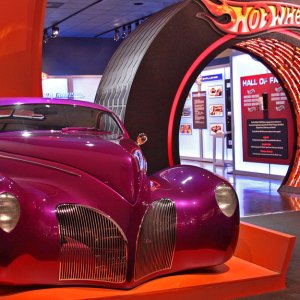 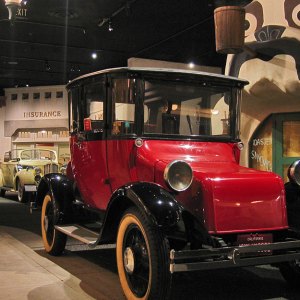 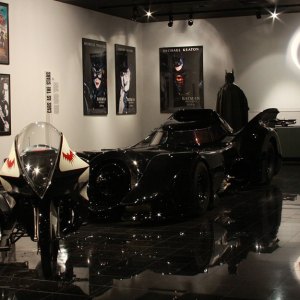 A definitive must on any car enthusiast’s checklist is a visit to the Petersen Automotive Museum in Los Angeles, especially now that the previously off-limits basement vault is open for tours. Located across Wilshire Boulevard from the Los Angeles County Museum of Art, the Petersen will celebrate its 20th anniversary next year. The museum was founded by Robert E. Petersen, the creator of Petersen Publishing and magazines such as Motor Trend and Hot Rod.

The not-to-be-missed vault tours are conducted twice daily during the week and four times each on Saturday and Sunday, with group size limited to 20. The $25 add-on to the standard $12 admission includes a 90-minute guided tour of some 150 cars in the museum’s basement, including a number of celebrity-owned cars like the Cadillac that Clark Gable gave to Carole Lombard and a pink Lincoln that was once owned by Jayne Mansfield. (323.930.2277, www.petersen.org)