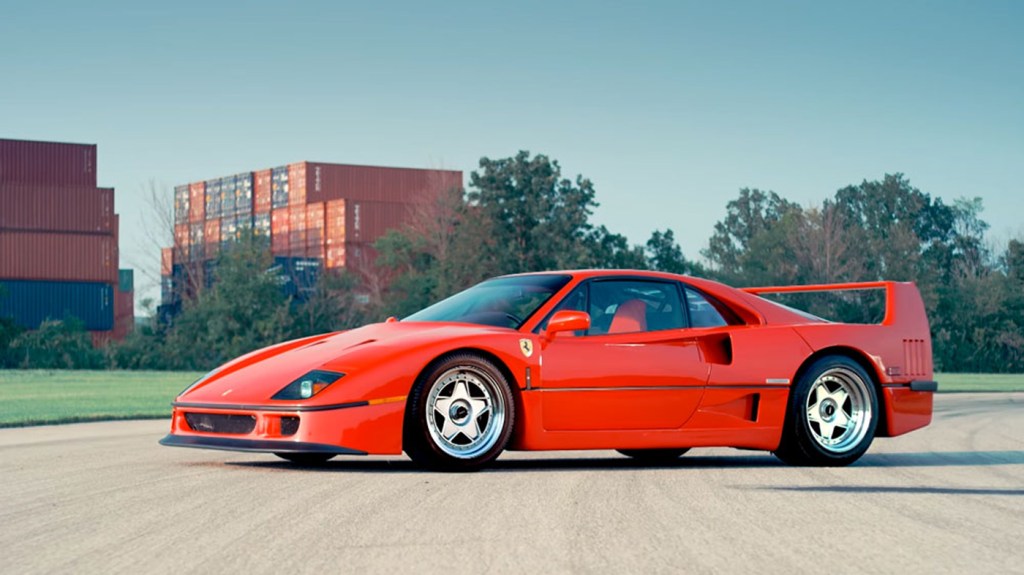 It’s hard to believe that three decades have passed since the debut of the Ferrari F40—a supercar created to commemorate the marque’s 40th year of operation. The final model that the marque’s founder, Enzo Ferrari, sanctioned before his passing, the F40 was the lead stallion in the Prancing Horse stable until its production run predominantly came to an end in 1992.

“I build engines and attach wheels to them,” Enzo has been quoted as saying, and the F40 is a car that truly captures that sentiment. Carrying a 471 hp, 2.9-liter twin-turbocharged V-8 heart under the hood (mated with a 5-speed manual transmission), the F40 was developed for speed—its sole purpose to sate those with a passion for power. Any semblance of pampering, however, was never part of the vision.

“Ferrari was focused on creating a raw sports car for a true driving enthusiast,” explains racer Cooper MacNeil. “It’s got no radio. The radio is the V-8 behind you, and listening to that thing is quite special.”

Watch as MacNeil takes RobbReport.com partner Petrolicious along while he pilots a 1991 Ferrari F40 and lets the power train’s refrain resonate on road and track.