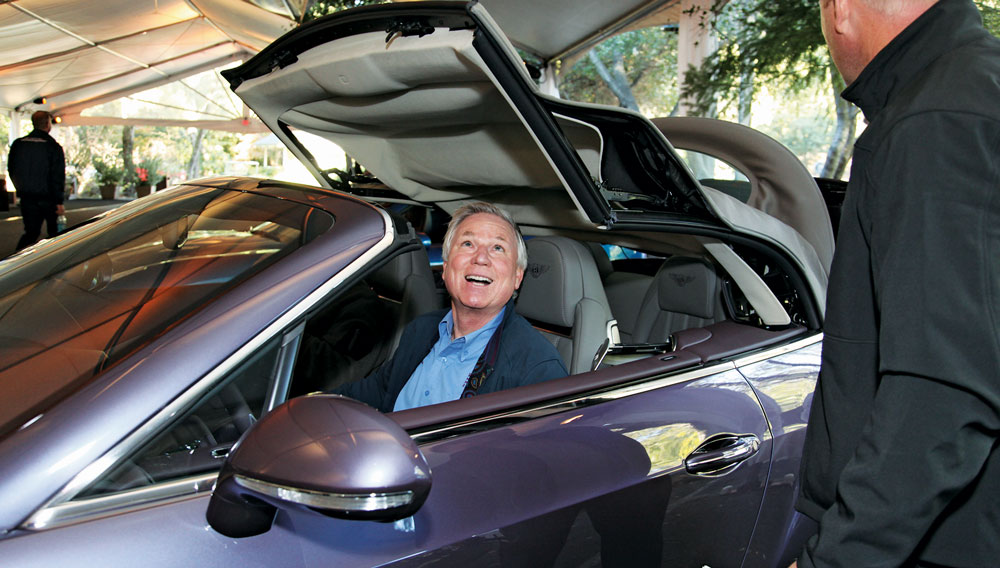 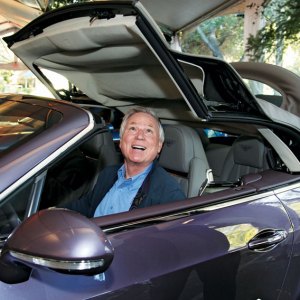 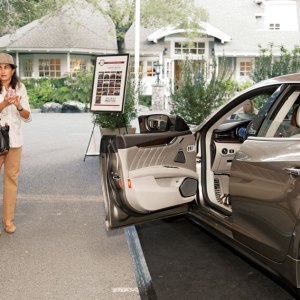 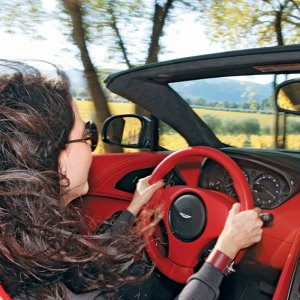 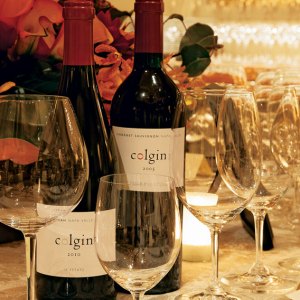 An unusually diverse and uniquely daring assemblage of 13 automobiles challenged assumptions and presented our judges with the dilemma of choosing a clear winner.

Michel de Montaigne, the French philosopher, essayist, and most modern of Renaissance men, astutely observed that no conversation is more boring than the one in which everyone agrees. Certainly, the author of the Essais never wearied his interlocutors with his compliance, for he seldom allowed any statement to pass unchallenged, and he deemed no topic unworthy of serious investigation: He once penned a brief treatise on the historical role of the thumb. His lively mind made him an entertaining conversationalist early on, and immersion in the classics of Roman literature enhanced his native inquisitiveness. Adept in both disputations and disquisition, Montaigne dazzled his tutors and, later, his teachers at the College of Guyenne, which he entered when he was just 6. As a counselor in the high court of Bordeaux (an honor he attained in his early 20s) and a courtier to King Charles IX of France, Montaigne conversed with some of the most erudite individuals of the day. Yet none of these exchanges surpassed those he enjoyed with the poet Étienne de La Boétie—a kindred spirit with whom he maintained an ongoing discourse until La Boétie’s premature death in 1563 at the age of 32. What Montaigne called his “chatter” quieted noticeably after the loss of his friend and, in his final years, grew silent altogether when the inflammation of the throat that ultimately ended his life robbed him of speech.

Still, Montaigne’s most important dialogue was the one he conducted with himself. In his essays, Montaigne the cynic frequently fences with Montaigne the idealist, impugning one idea and positing another, until subtle truths are uncovered. “To philosophize is to doubt,” he writes—an insight whose validity the participants in our 22nd Robb Report Car of the Year competition had ample opportunity to test. This year’s judges, who gathered in California’s Napa Valley last November, undertook the formidable task of selecting from a cadre of leading 2015 luxury and sports models the single vehicle that most fully realizes the promise it makes to the potential buyer with respect to performance, design, and comfort. The contenders comprised the Aston Martin Vanquish Volante, Audi RS 7, Bentley Continental GT V8 S, BMW i8, Cadillac ELR, Ferrari California T, Jaguar F-Type R Coupe, Kia K900, Lamborghini Huracán LP 610-4, Maserati Ghibli S Q4, Mercedes-Benz S550 AMG 4-Matic Coupe, Porsche 918 Spyder, and Rolls-Royce Wraith. Confronted with this lineup, not even Montaigne—renowned for his impeccable judgment and unerring eloquence—could declare in favor of pure Italian horsepower over German technical prowess without suffering at least some pangs of doubt.  For many of our panelists, the degree of anguish was considerably greater. Some approached the competition with prejudices on behalf of one marque, only to experience misgivings behind the wheel of another. During past events, a handful of front-runners have quickly emerged among the rival motorcars; but this time, as the judges endlessly equivocated, no clear victor materialized. And in the evenings, when the drivers assembled to share their conclusions, the conversation was anything but boring: No one appeared to agree on anything.

This seeming discord was made more palatable by the hospitality of the Meadowood resort in St. Helena, Calif., where the guests were lodged, and the superb dinners furnished by some of the industry’s premier estates: Beringer Vineyards, Bremer Family Winery, Cade, Chimney Rock Winery, Colgin Cellars, Fantesca Estate & Winery, Far Niente, Hall Wines, Penfolds, Rutherford Hill Winery, and Viader Vineyards & Winery. Over clinking glasses and forks, these philosophers of all things automotive offered their disquisitions and disputes; cynics vied with optimists, realists with passionate believers, and in the end, truth—and a winner—revealed itself. The substance of this animated conversation can be gleaned from the remarks included on the following pages—though, thanks to the wine, we cannot state with certainty that all of the speakers actually remember their words. This awkward circumstance at least would have elicited some sympathy from the usually exacting Montaigne, who once remarked, “People are constantly quoting me to me without my realizing it.”