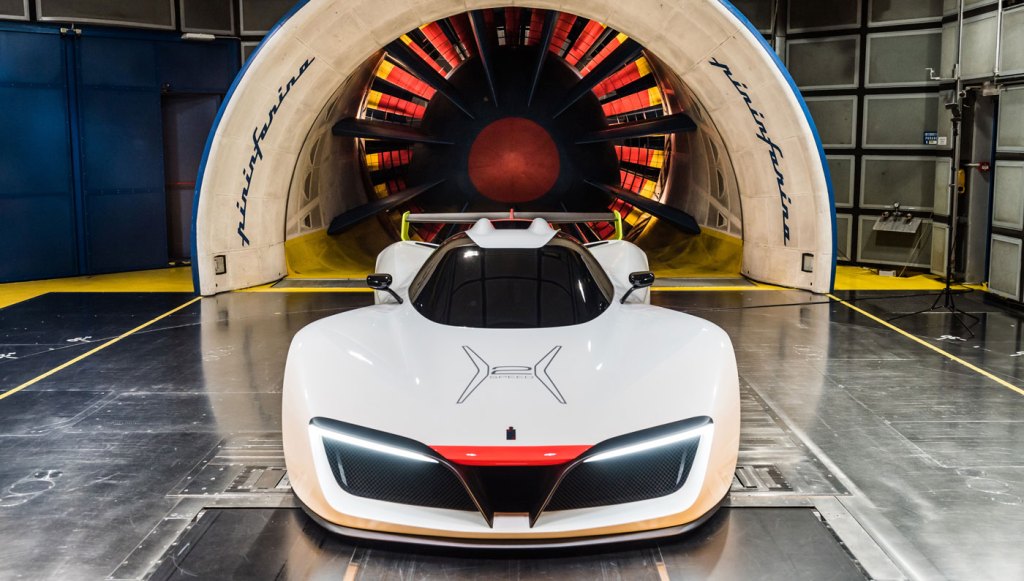 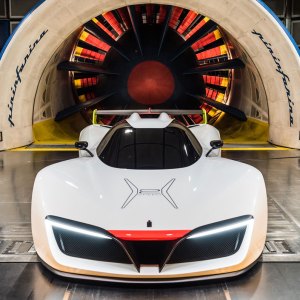 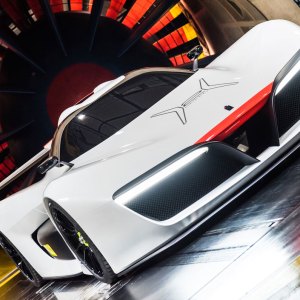 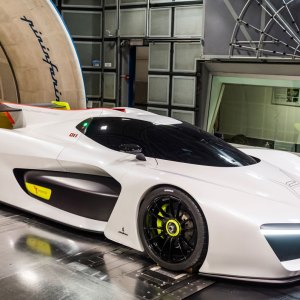 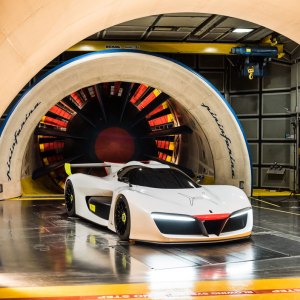 With innovation and style that could only be born in il Bel Paese, Pininifarina’s H2 Speed, the world’s first hydrogen-powered supercar, is about to begin its tour of Italy. Named the Best Concept at the 2016 Geneva International Motor Show in March, the zero-emissions marvel will be presented at Lake Como’s Concorso d’Eleganza Villa d’Este on May 21 before gracing the grounds of Villa Erba the following day.

After the iconic car show, the H2 Speed will roll to the region of Liguria, where it will take center stage at the debut of the Concours d’Elegance Pininfarina. The event, organized to commemorate the late senator Sergio Pininfarina’s 90th birthday, will run from June 2 through 5 and will include a parade of the famed design firm’s finest automobiles.

The road trip will terminate in Turin, where the powerful eco-conscious track car will be parked at Parco Valentino as part of the Turin Motor Salone dell’Auto di Torino from June 8 through 12. Alongside it will be another exclusive eye-catcher, the one-off BMW Pininfarina Gran Lusso Coupé.

Worthy of world attention, the 503 hp H2 Speed can accelerate from zero to 62 mph in 3.4 seconds and reach a top speed of 186 mph. And thanks to hydrogen-fuel-cell technology developed by Green GT, the only byproduct of this performance is water vapor. Pininfarina hopes to build at least 10 examples in the near future. (pininfarina.com)