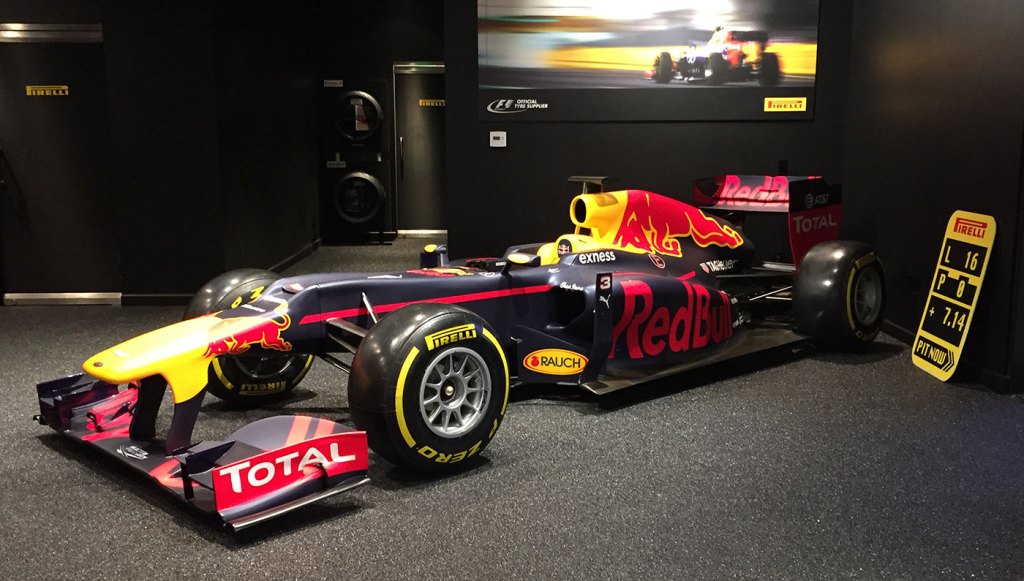 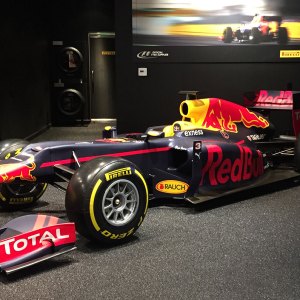 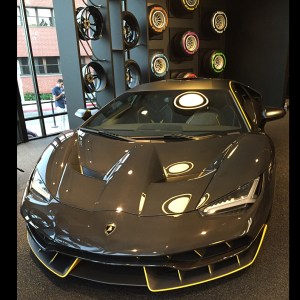 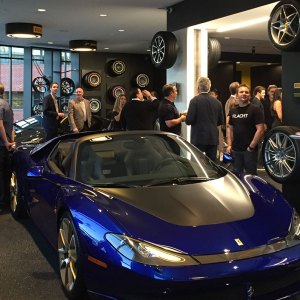 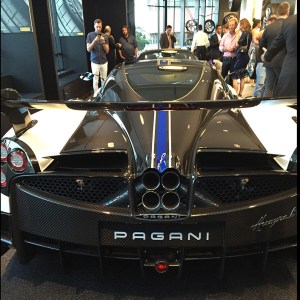 On July 14, Pirelli gained further traction as a tire titan by celebrating the grand opening of its P Zero World in Los Angeles, Calif. The unique motorsport boutique is dedicated to premier products and services for exclusive automobiles. To commemorate the occasion, the retail-inspired space was graced with a $10 million inventory of select supercars including examples of the $2.5 million Pagani Huayra BC, the Lamborghini Centenario (one of only 40 built), a Formula 1 car from Red Bull Racing, and the Ferrari Sergio (one of only six built).

The posh party was also fueled by the presence of sports and entertainment celebrities (such as Russell Westbrook, Matt LeBlanc, and Fabio) and professional racers (including Indy car driver Oriol Servià).

Glitz and glamour aside, the 8,000-square-foot facility (located on Santa Monica Boulevard near Beverly Hills) features three service bays where vehicles can receive top-tier tires from the ultra-high-performance P Zero line. Each is made to measure, to fit that specific marque and model. But to simply call it a tire shop would be akin to calling the original Delmonico’s a diner. Clientele of P Zero World will be ensconced in a waiting lounge ubiquitous with elements from Pirelli’s 144-year history and an atmosphere imbued with the company’s forays into fashion and art. The stimulating ambience is also complemented by an espresso bar and elegant consultation stations—a clubhouse for car connoisseurs.

More locations around the world are in the works, but exotic-sports-car and luxury-car sales in the United States are predicted to grow by 11 percent this year. And 25 percent of the country’s existing ownership in that market is based in the City of Angels, making this first store strategically placed. (pzero-world.com)