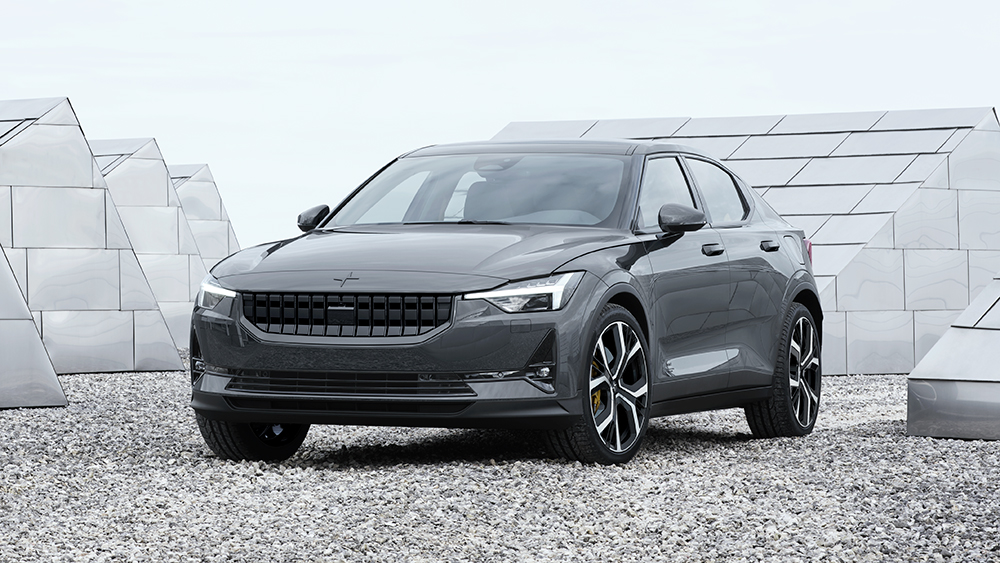 It’s been a bumpy first few months for the Polestar 2. Not only was the Sino-Swedish automaker’s first fully electric vehicle released in the midst of a global pandemic, but it’s now been the subject of two recalls within a month.

On Thursday, the marque announced that it was voluntarily recalling nearly every delivered Polestar 2 because of a faulty component. The move comes just weeks after the sedan was recalled because of a software glitch that was causing the cars to lose power while driving.

In a statement announcing the recall, Polestar identified the malfunctioning component as an inverter. While the automaker didn’t go into detail about the issue caused by the faulty part, it did say that it is responsible for transforming energy stored by the battery into power. Polestar put the number of affected vehicles at 4,586.

Thursday’s recall is the second made by Polestar during the month of October. The first, announced during the first week of the month, was in due to a software error that would cause the EV to lose power and stop running while driving, reports Reuters. The recall, which is said to have affected 2,200 vehicles, was made after several cars experienced the issue. While no doubt a serious matter, Polestar did say that there had been no accidents or personal injuries tied to the glitch, and that the car’s other systems were working as expected.

When reached for comment, Polestar told Robb Report that no North American cars will be affected by the recall, likely because deliveries have yet to begin on the continent. Fortunately, the fix sounds like it will be fairly easy for affected owners in China and Europe. The brand said that the issues with the car can be corrected in a single workshop visit.

Despite the recalls, we were pretty impressed by the Polestar 2 when we had a chance to drive the car back in August. Here’s hoping these issues are resolved once and for all so the EV can be judged on its performance. As for the Polestar 2’s just-announced younger sibling, the Precept, we’d expect the newest member of the family to learn from big sister’s mistakes.